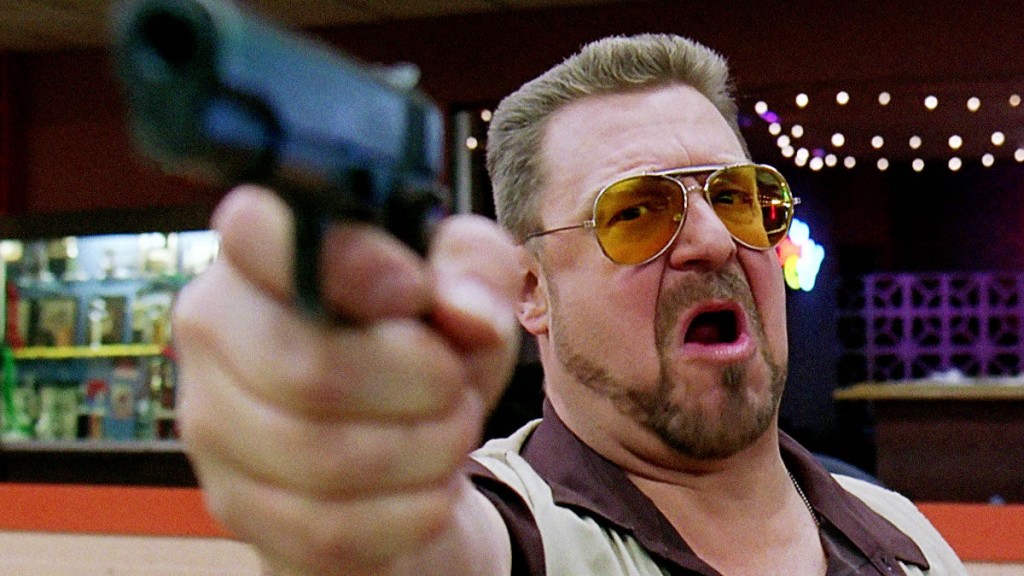 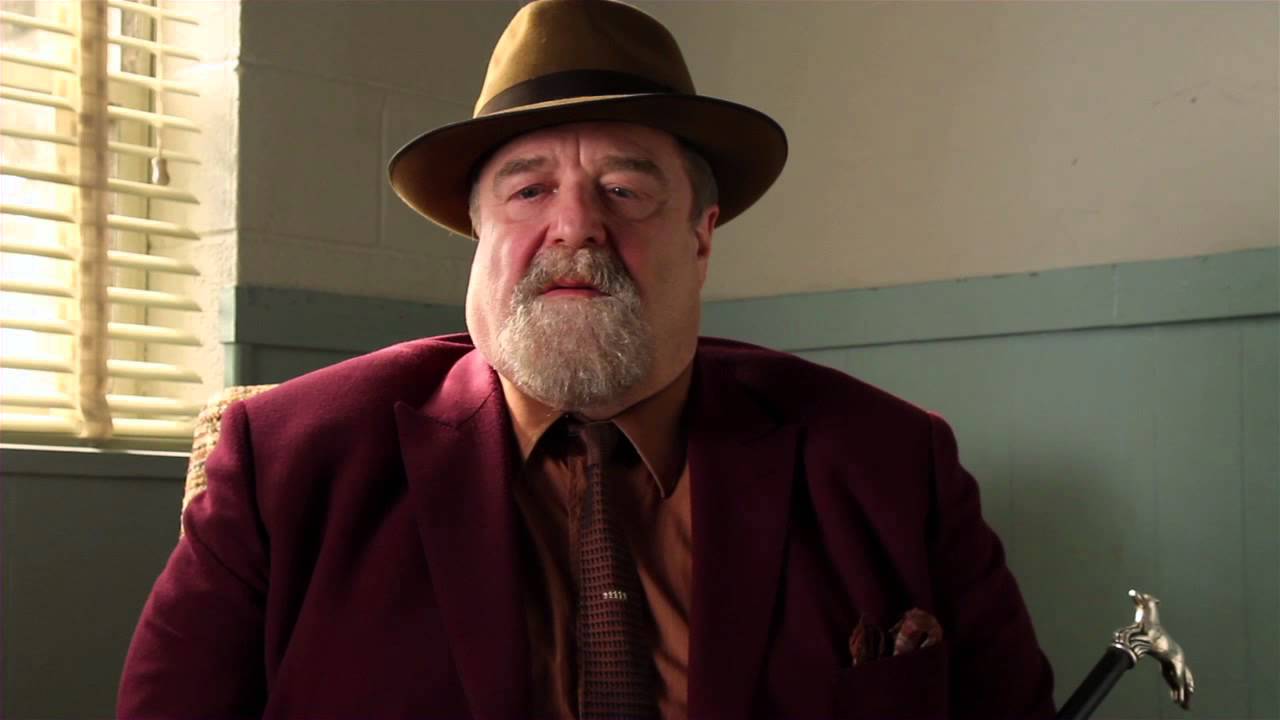 Llewyn Davis is a folk singer who performs gigs at nightclubs and gatherings. Struggling financially, his nomadic habits include sleeping on other people’s couches and spending most of his time looking for musical contracts. But his style and genre of music are antiquated and discarded in favor of a new, appealing style. The Coen brothers populate their narrative with clever motifs that beautifully symbolizes Llewyn’s state in his life. The film definitely boasts one of the best original soundtracks in recent times, with Oscar Isaac having sung and performed all of them. A weirdly funny and typical Coen brothers movie.

After a domestic fight, Michelle leaves her house. On the way, her car is met with an accident and she falls unconscious. She wakes up in a mysterious place, bound in a room. More probing reveals a secure safehouse to be her position with two other strangers who must now together outlast the apocalypse outside and the storm within. Beautifully crafted with a taut, intense storyline, ’10 Cloverfield Lane’ is a worthy sequel and another impressive feat in JJ Abrams growing cap of feathers.

“Argo fu** yourself!” has become a pop culture gem since the release of the 2012 political-thriller. Directed by Ben Affleck, the film is based on the real-life, and high-profile, exfiltration of six American diplomats who hid in the Canadian Ambassador to Tehran during a civil unrest in Iran. Affleck’s unique style enthuses the film with colorful characters and makes sure the audience is engaged throughout, if not with the storyline, then by the circumstances and incidents. ‘Argo’ is a chilling and inspiring retelling of a heroic act that saved American lives, and guess who the savior’s parents were; immigrants. Maybe Donaldo Trump should give it a read. Share it with him!

John Goodman’s intelligent and inexplicably humane performance powers and sustains this refreshing political satire. One of Amazon’s first mainstream efforts, ‘Alpha House’ wrestles the juxtaposed ideas of politics and human life through four vague Republicans who share a house in Washington DC. The show ran for two seasons and then was canceled due to low ratings, but got consecutive nominations at award shows and created a niche audience for itself. 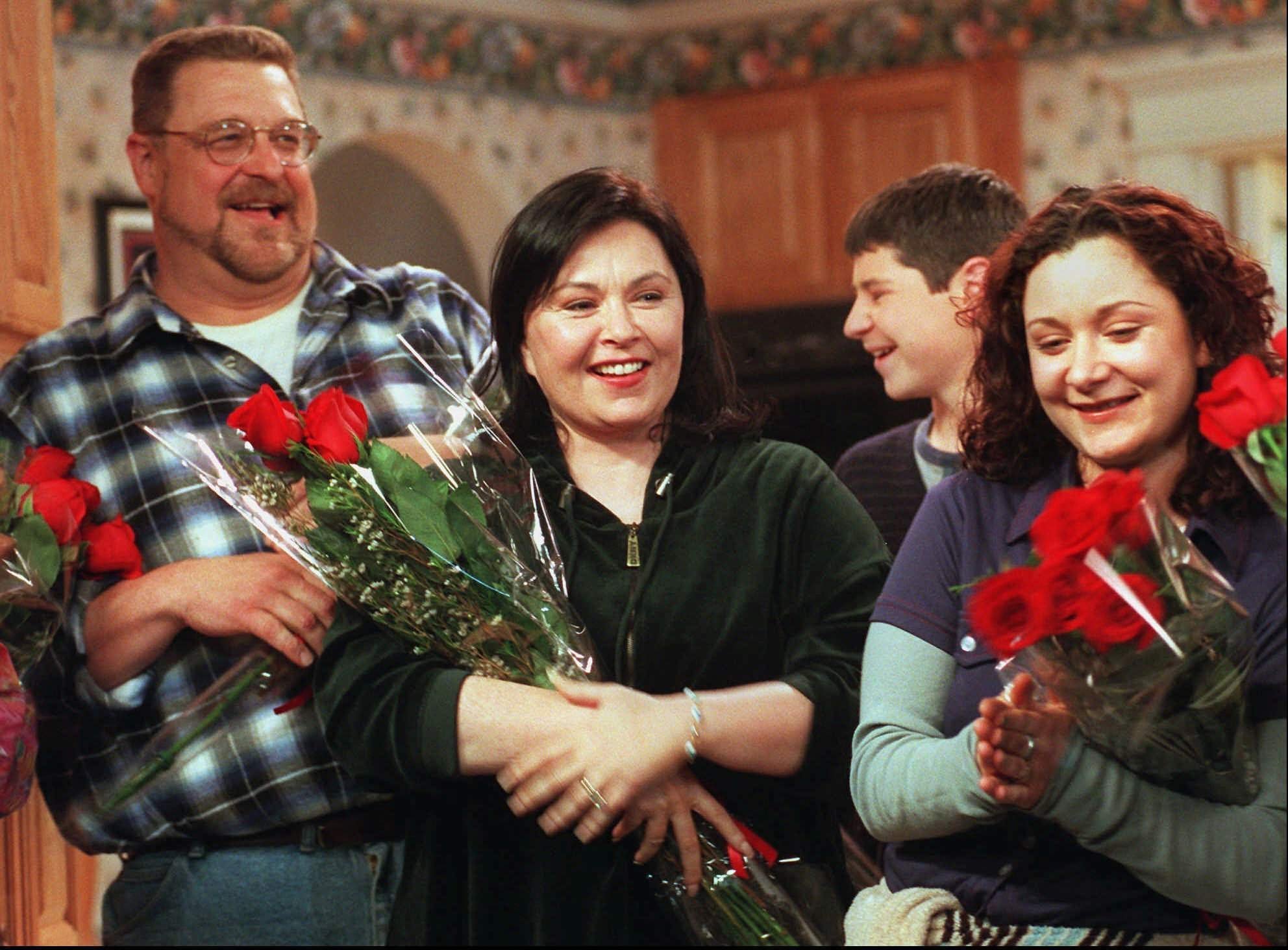 When a series gets revived after almost two decades, you know it is good. ‘Roseanne’, the beloved series of the ’90s, just got renewed and we couldn’t be more excited. Lauded for its realistic portrayal of a working-class American family, the series stars Roseanne Barr, albeit the surname changes to Conners, a family that was America’s darling for more than a decade. The show recorded the highest Nielsen ratings in history for two years straight and quickly became “the” show on television. 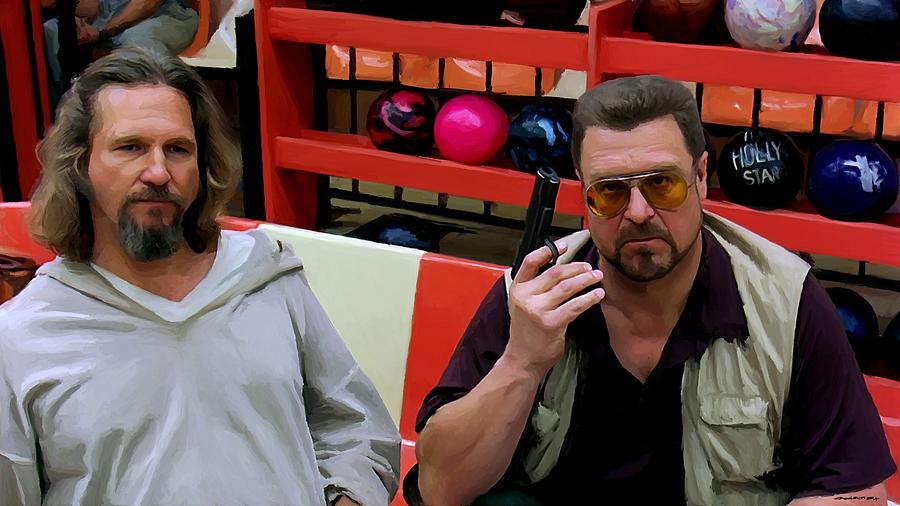 ‘The Big Lebowski’ is a huge bowl of coolness and utter nonsense. This genius of a film, a brainchild of the mercurial Coens, is officially listed as an indie-stoner film and there’s not much debating that. The Hitchcockian-style narrative sees “the dude Lebowski” getting mistaken for a millionaire of the same name. Confusion and gut-wrenching laughter follow in an unusual and intricate masterful film by the Coens. The outlandish characters and oddball situations that they get in make for an entertaining and grossly fulfilling cinematic experience.