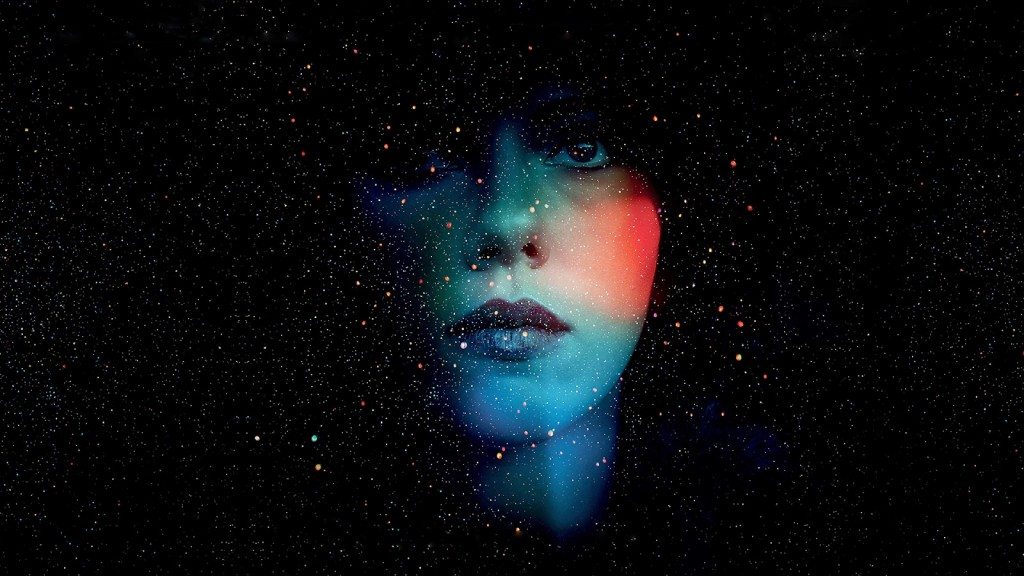 Soundtrack. It’s the thing you’re humming as you come out of the movie theater or three weeks later when you have a cathartic reaction to a particular beat in the film. It’s the one that becomes inseparable from the images, the faces, the sounds and the images, faces and sounds become inseparable from it. It’s the thing that brings the film back to you when you’re listening to it on your iPod, looking out of a train window.

But what makes a film score click? Is it how well it justifies the narrative, the tone, the mood of the film? Is it the ability of the score to stand alone, as an artistic piece, in isolation from the film? I think it’s how much it contributes to the experience of the film, irrespective of what instrument is used or what notes are played out. For an artist everything and anything can be an instrument and any combination of notes may make sense if it is in complete sync with the image onscreen. With that, here is the list of top movie soundtracks of the 21st century so far, ranked in order of their individual achievement.

The challenge in the composition of the score for Pan’s Labyrinth was the same as in the making of the film. The conflicting ideas and worlds of a child’s fantasy and the horrors of a Fascist Spain, have to be presented in a way that both become a part of each other, and both are equally convincing. And so the score not only underlines the bleakness of the period the film is set in, but also the beauty of the Princess’s legend. That level of poetry is just too good to resist.

I remember one of my friends calling the score of ‘The Painted Veil’, ‘transcendent’. The dictionary meaning of the word is “beyond or above the range of normal or physical human experience.” I think she hit the nail right on its head. The music is layered with romance, textured with history, built with an intention to complete the film experience, not run ahead of it. It’s masterful and compels you to come back to it again and again.

Not only one of the greatest films of the decade, but one of the greatest of all time, ‘Eternal Sunshine of the Spotless Mind’ is as simple and complex as it’s name. It’s score reflects that with such ease and effortlessness. It’s genius in its simplicity, propels a buoyant sense of joy and complements the unique and inventive rhythms of the film. It’s not showy or melodramatic but sweet and satisfies your intellectual cravings. Easily, one of the best movie soundtracks.

There are film scores that you never forget. They remain just there tucked somewhere in the corner of your heart and mind. Birth’s score is one such score. Part-mystical, part-astounding, the score is magnificent to say the least. It serenades you from the moment the film opens, from where it keeps on building its charm like a magic.

Influenced largely by Kubrick’s ‘2001: A Space Odyssey’, ‘Interstellar’ is a science fiction saga for the ages. It’s universal reach lying both in it’s emotional prowess and it’s infinite narrative scope. Hans Zimmer, a frequent Nolan collaborator, used an instrument called the “temple church pipe organ”, rare for any composer, let alone one working on a major Hollywood production, but you can’t possibly argue with the results.

Just as ambiguous and defying analysis as the film it belongs to, the score of ‘Under the Skin’ isn’t reaching for intellectual approval or following any known structure. It appeals to the basest of our senses; it moves something inside of us. It enriches our viewing experience, patiently seducing us into the perplexing setting of the film. It’s commanding, but it won’t make a play for your attention; it’s you, the listener, who’ll have to let it wash over you.

How can a single person have so many talents? When you hear the score of ‘Upstream Color’, composed by Shane Carruth (director and actor), that’s the first question you ask. Apart from having a hauntingly spellbinding quality about itself, the score of ‘Upstream Color’ is so perfectly suited to the narrative of the film that it is very easy to forget how brilliant it is. Listen to it without the visuals, you’ll know what I’m talking about.

5. The Girl With the Dragon Tattoo (2011) by Trent Reznor and Atticus Ross

Reznor’s and Ross’s other collaborations with David Fincher include their Oscar winning work in ‘The Social Network’ and the haunting, iconic score of ‘Gone Girl’. But for me, it’s their score for ‘The Girl with the Dragon Tattoo’ that takes the cake. It’s at once macabre and soothing, sleek and stylish with it’s use of trademark Reznor/Ross electronica, but pumping with raw, riveting energy befitting the fast-paced action and razor-sharp editing of the film. It’s abstract to the point of being random, but somehow manages to envelop Rooney Mara’s genius, eccentric rendition of Lisbeth Salander utterly, making it a head-spinning feat.

The score of ‘Carol’ is possibly the best amalgamation of deep, inescapable sadness and unceasing, triumphant elation. It eloquently portrays the vastness of the characters’ relationship and the intimacy of their isolation from the world surrounding them. It is, at times, slow and cautious. and at others, running out of control; encompassing the gamut of emotions that flow though a connection filled to the brim with passion. It nails, in stunning absolution, the overwhelming feeling of falling in love.

To sum up the brilliance of Atonement’s score, I’ll just say this: I have never heard a score like it; probably I never will. If the uniqueness of the score doesn’t get to you, its surprisingly lovable arrangements will. Rarely have I heard a score that not only effectively and seamlessly merge into the story-telling but also elevates it to a higher artistic pedestal. ‘Atonement’ happens to be one such score.

Howard Shore’s brilliant composition for ‘The Lord of the Rings: The Return of the King’ cements it as the fantasy series of all time. The score reflects the courage, the heroism, the infinitely fascinating world of the Middle Earth and the stark honesty of it’s inhabitants. It fills you with hope; it’s grandeur persuasive of the fact that, yes, there are still things in the world worth living for and dying for.

‘Mulholland Dr.’ is a film that can’t be pinned down to a single explanation or theory. It’s a puzzle that the audience may not end up solving will end up being immensely satisfied by. A big part of that satisfaction is Badalamenti’s enigmatic, profound rendition of David Lynch’s central theme of a love story set in the city of dreams. It’s equal parts terrifying, lyrical and groundbreaking.