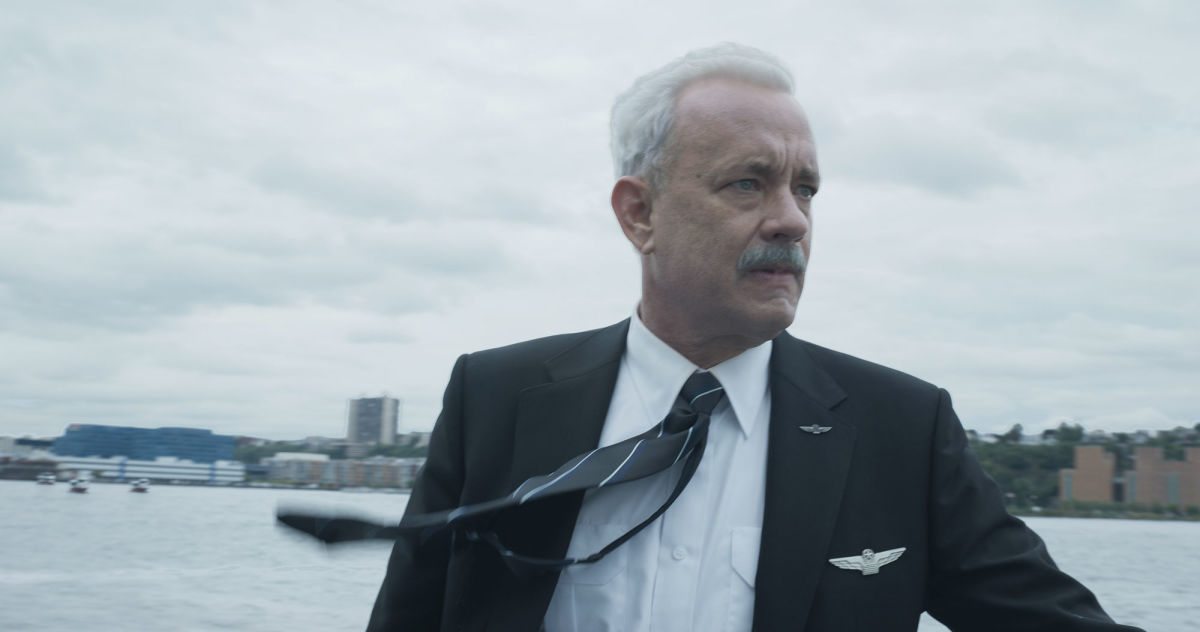 “Clint Eastwood is the least disappointing American icon I have ever encountered”, says Sean Penn, “He wants me for anything, I mean anything, a cameo, I am there without reading the script.”

“It was an experience unlike anything I have ever had on a film set”, explains Meryl Streep, “He shot rehearsals and printed them, we never did more than three takes, and he was open to ideas from anyone. And such a quiet, peaceful set that I felt so at peace. It was such a nurturing environment, I loved every minute I was working with him.”

“So much of my job is finished with casting, I hire actors to do their best and expect them to arrive  ready and raring to go. The let me make a film, they hire me to shoot a film, so I am not going to sit around and play games. These people are the best of the best, they are professionals, they know their job, so yeah, I leave them alone”, explains the director.

As an actor himself, Eastwood appreciates a comfortable working environment, and believes that actors work best when they are nurtured and trusted. There is a famous story of Eastwood and actor Kevin Costner on the set of ‘A Perfect World’ (1993). Costner, by then an Oscar winning director, grew impatient waiting for a set-up, and stormed off to his trailer. Angered, Eastwood brought the actor’s stand in to the shot, re-arranged it to shoot over his shoulder and got the shot. Costner cooled down, came back and realized what had happened, and apologized, never doing it again. When he asked Eastwood why, he replied, “I am here to shoot a film, not jerk off.” Costner never let him down again and Eastwood responded with one of his finest performances.

He has been known to shoot entire films filled with complicated shots in less than a month, editing as he goes. Often, the beginning of the shoot to the release can take as little as five months, a pace unheard of for a major filmmaker.

“I never understood ten takes, even more than five seems wasteful when professionals are at work. Sometimes the best take is the rehearsal, so I run the camera, sometimes without the actors knowing”, he says.

Now a two time Oscar winner for Best Director, nominated on two other occasions, he is among the finest directors at work in movies today, now in his eighties. He has twice been a Best Actor nominee, should have had a third for ‘Gran Torino’ (2008), and twice won the DGA Award for Best Director. The greater irony is that, had anyone suggested in the seventies that the actor best known as Dirty Harry would one day be an Oscar winning Best Director, revered by his peers and beloved by actors who drop their asking price to work with him, they would have been snickered and laughed at. Five of his films have been Best Picture nominees, the most recent one being ‘American Sniper’.

Finally, in addition to gently guiding other actors, he has quietly become a fine actor on his own, growing with age into a brilliant artist in front and behind the camera. Some of the best performances he has guided have been his own, three of which populate this list. Is there any major director who better understands himself as an actor…I think not. 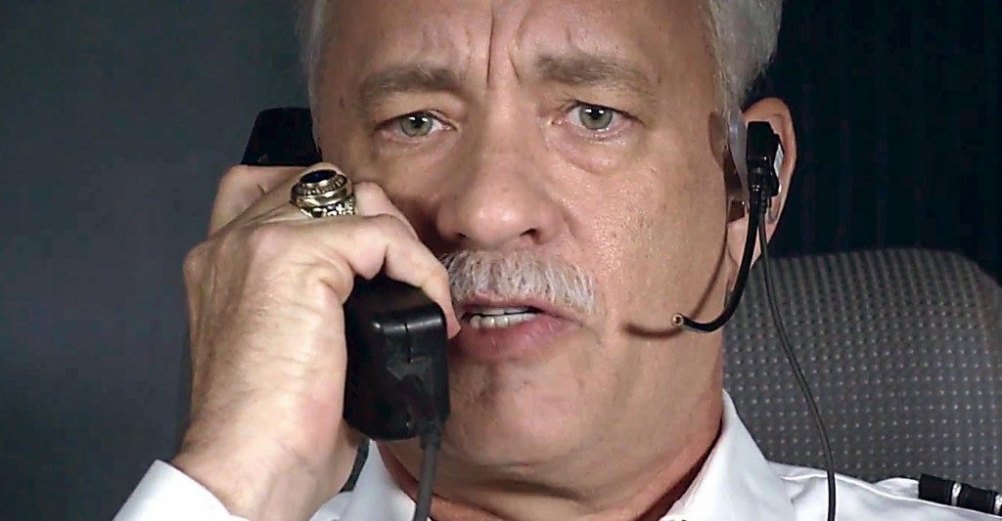 The most recent great performance in an Eastwood film, the most recent snub, Tom Hanks is superb in the film as Sully, the airline pilot who safely landed a jet on the Hudson when both engines were lost seconds after take-off out of New York. Hanks captures the quiet sense of stoicism we have seen in interviews with the man, but also goes deeper, having the courage to capture him second guessing himself, the nightmares taking him back to the events aboard the craft. Hanks has been robbed of nominations for his latest work, this one included.

Much was made of Eastwood’s performance as Walt, a racist, widowed, miserable son of a bitch who confesses daily to a priest who does not understand him. Dying of cancer, Walt has little in his life except his friendship with the boy and his family, and his beloved Gran Torino. When he befriends a young Asian boy he sees being bullied by a local gang, no one is more surprised than he is, but the two become good friends. When the boy’s sister is raped, Walt explodes in anger, bringing justice to the neighborhood in his own unique way. Stalking the screen with a powerful presence, he deserved to be nominated for this.

Harden is heartbreaking as the terrified wife of a man who might have committed a murder, and is terrified of him and of what he might do to her. She is also terrified of what could happen to him if she says anything. Or what if he is innocent…which could be even worse for him. She does speak, to the worst person possible, her heartache shattering, left broken and devastated when the real killers are found and her husband has disappeared. Jittery, unable to sleep, filled with terror, it is a superb performance. 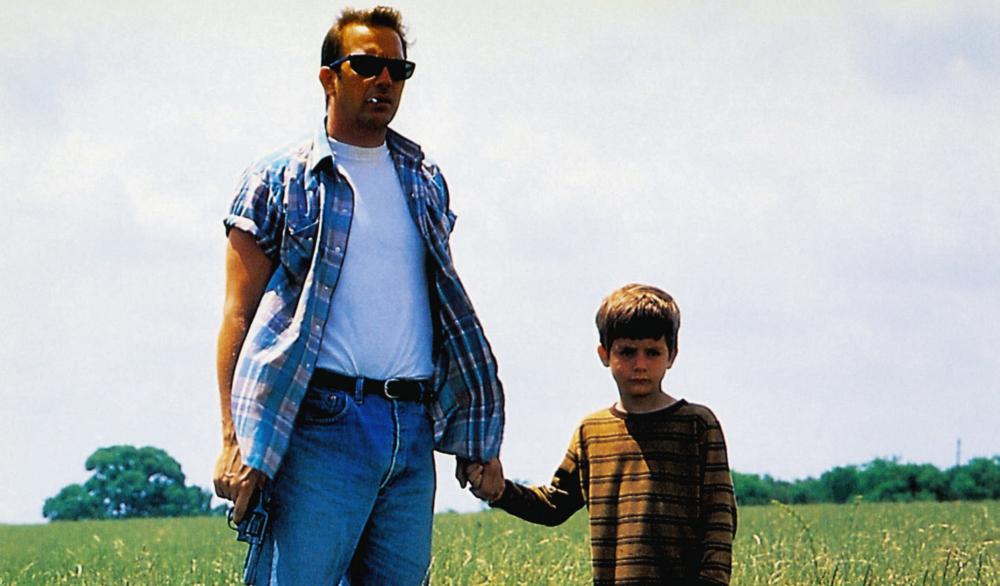 At the height of his fame, Costner took a huge risk playing a jailed killer who escapes from prison and flees across Texas with a kidnapped young boy in tow, who was taken from his home. Seeing much of himself in the child, he comes to like the child very much, becoming a surrogate father to him, protecting him. The actor has never before been this dark on screen, never more appealing. Oscars should have been watching. The scenes with the child have a lovely feeling to them but percolating just under the surface is the true nature of Butch, a danger that cannot be ignored.

Nominated for his second Oscar as Frankie in this powerful film, Eastwood is the aging owner of a gym in the ghetto where he trains up-and-coming boxers. Approached by a young woman to train her, he initially laughs at her, but then seeing her grit and determination he takes her on. He becomes her biggest fan, a surrogate father to her and when she is terribly injured, left paralyzed he commits a tremendous act of love for her, just because she asked him to do so. Those final moments might be the finest the actor has ever performed. Maggie is first seen smacking a speed-bag in Frankie’s gym. Within months of being guided by Frankie, she is the top female boxer in the country, a trailer trash girl with a big heart. Crowds chant her name, idolize her. But suddenly, without warning, sucker punched after the bell, she falls into a stool and is paralyzed from the neck down. Though Maggie should rage, she does not, but she knows one thing very clearly, that she does not wish to live “frozen” like this, not after the heights she ascended. She asks Frankie to put her out of her misery, taking the film in a very different direction. Swank won her second Oscar in five years for this brilliant performance. A love story but of a very different kind.

As the sadistic Marshall Little Bill, Hackman gives an intensely fearsome performance, portraying a man to whom violence is a way of life. He beats for sport, tortures because he likes it,and kills because the star he wears gives him the license to do so. Hackman won an Oscar and every other acting award available to him for his electrifying supporting performance. He believes in his own legend, and is twisted enough to know he can create it through fear and terror. Everyone fears him, except Will Munney, who like Little Bill, deals out death.

The wisest move he made as an artist was setting this aside for ten years to grow into it. A limited actor in his heyday in the seventies, depth came with age, and he was remarkable as the cold-eyed killer Munney. Like a gathering storm, he waits for his chance and when he sees what they have done to his friend Ned, his fury explodes in a murderous rage. Methodically, fearlessly, he walks into a bar and guns down several men without hesitation. And then, reward money in hand, he returns to his children and gives them a better life. Oscar nominated for Best Actor, this is the performance of his career. 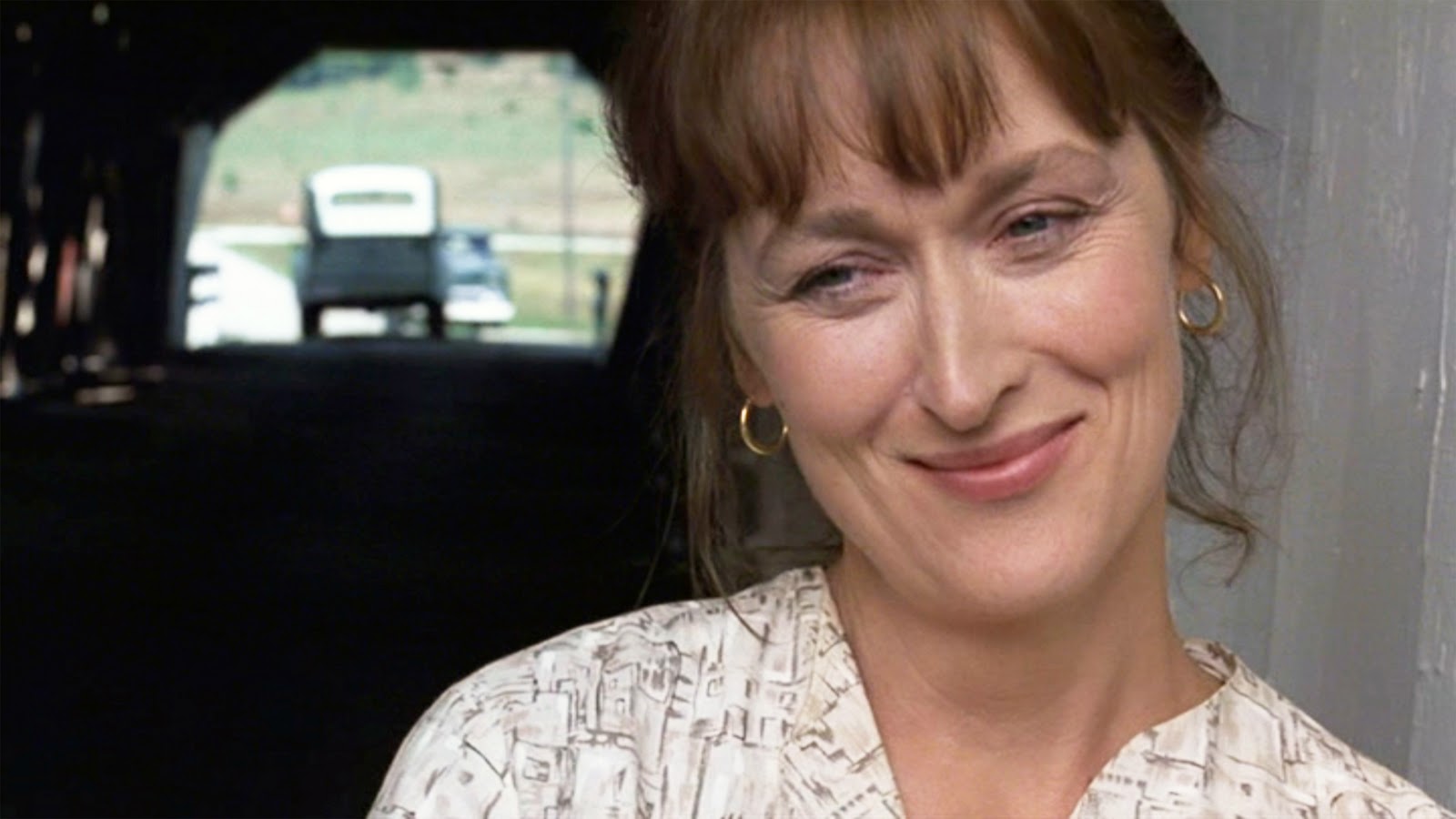 Though she turned down the idea of playing the character after reading the book, she read the script, spoke with Eastwood and took the plum role of Francesca, a war bride unhappy in marriage. When a photographer comes to her area, she finds the love of her life, her soulmate, a man who makes her happy. Torn between him and her husband and children, she must make a life-altering decision. One of the finest performances the actress has given, she and Eastwood had an exceptional chemistry that shocked everyone. 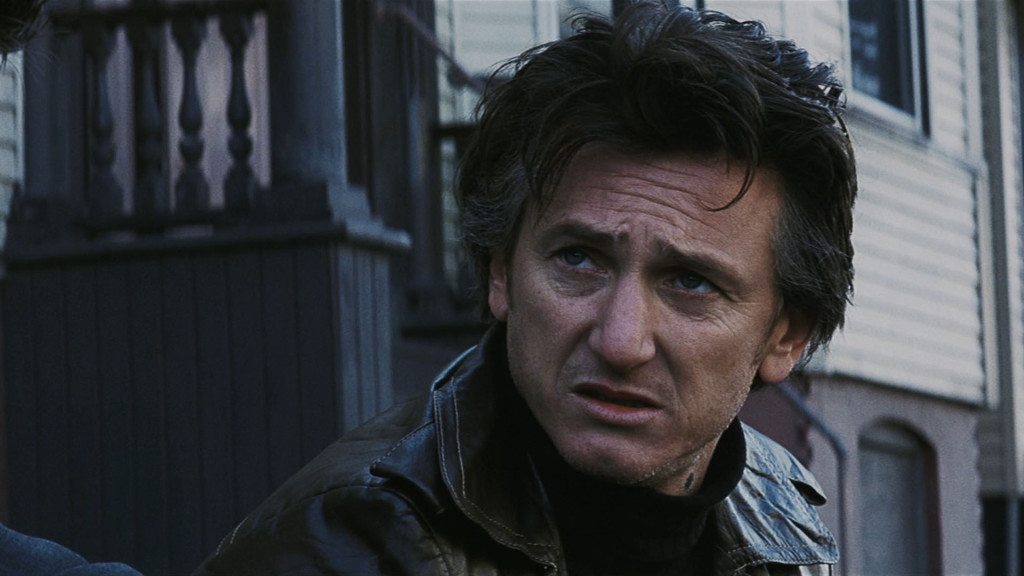 As a father torn apart with grief after the murder of his teenage daughter, Sean Penn gives a seething performance filled with anger, hurt, and pain. Like a wild animal, a wounded bull, he howls in rage before settling into planning how to find the killer before the police to exact his own justice. Moving from volcanic fury, to haunting grief to a deadly crime force, prepared to avenge his little girl, Penn is astounding. Watch his eyes, always thinking, wary, mistrusting like a wild animal. Never at rest. Radiating danger, Penn is brilliant, winning an Oscar for his towering performance.