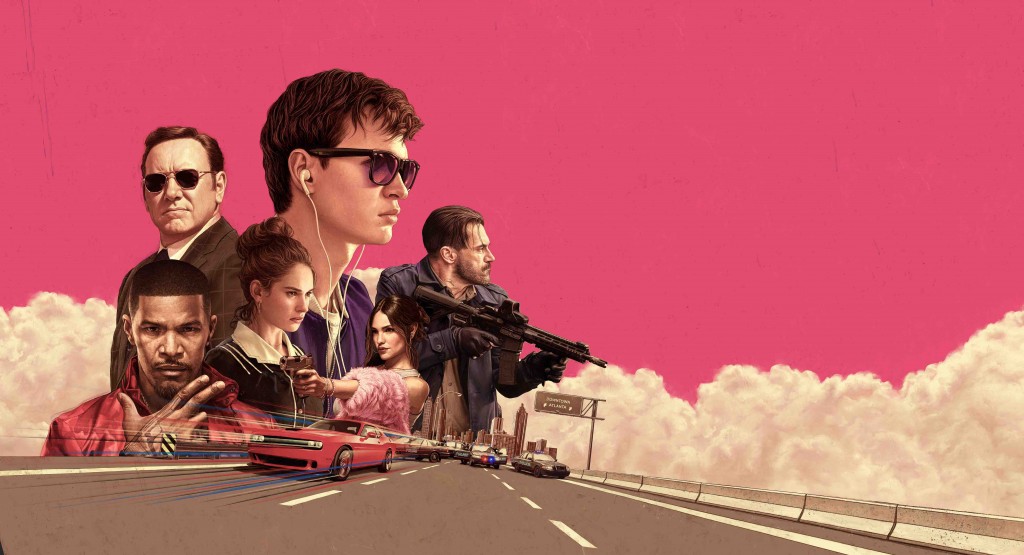 Movie trailers are intended to generate hype and encourage us to get up and buy a ticket, but some really don’t do their movies justice. On the other hand, some movie trailers are incredible, making us feel like we NEED to find out what happens. Here is the list of top 13 trailers that we were glued to throughout 2017:

The trailer for the third installment of the Cars franchise was a big talking point in 2017. Why? Because it’s one of the darkest and most emotionally haunting trailers ever made for a Disney-Pixar movie. Based on the demise of everyone’s favorite racer, Lightning McQueen, this trailer certainly had an impact.

The trailer for the second installment of the Kingsman series was alright. It had action, violence, sex, guns, and all that jazz. But it wasn’t until the very end that this trailer went from ‘good’ to ‘great’. Was that just a quick glimpse of Harry we saw? Didn’t Harry die in the first movie? Now we NEED to see it!

DC might not be having a great time figuring out their Justice League universe, but one film that they completely deserve credit for is ‘Wonder Woman’. Right from its promising trailer to the film, they hit the perfect note.

10. Jumanji: Welcome to the Jungle

Remakes can be hit or miss, but the trailer for the new Jumanji movie, Welcome to the Jungle, says this is one remake that’s a true hit. This trailer gets us just as excited about the relationships as it does about the hippos. And the big question we all wanted answered: what’s the deal with the glowing blue orb?!

As a live action remake of one of the most beloved Disney movies of all time, Beauty and the Beast was always going to draw the crowds. However, the trailer did encourage us further with its focus on the love story… we all know there’s a big dark side to this movie that they cleverly kept hidden until ‘curtains up’!

8. Murder on the Orient Express

A classic whodunnit, Murder on the Orient Express is a movie that certainly keeps us guessing, but the real highlight here is the trailer, which spells out the suspects like a game of Clue. So who did it? The Count? The Assistant? The Butler? The only way to find out was to go and see the movie in theaters! Too bad the film didn’t meet our expectations.

As the trailer says ‘you have no idea what’s coming’… so naturally we wanted to find out! The trailer for John Wick: Chapter 2 is action packed right from start to finish and, of course, we get a sneak peak of John’s beloved new dog, too. It’s a trailer that really builds the excitement, and leaves us wanting more.