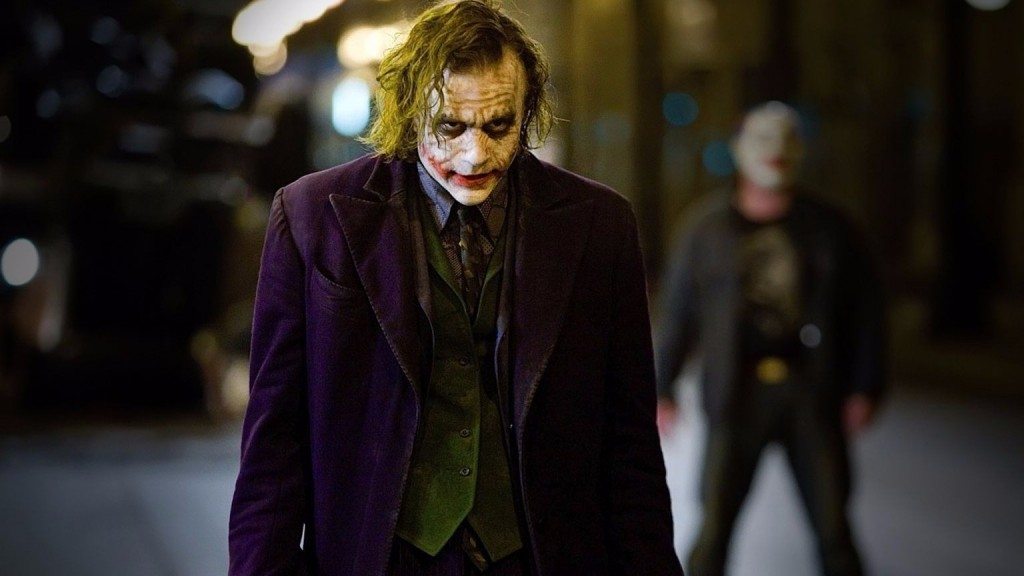 Sixty years ago the Academy did not nominate the year’s best film. Not only did they miss it for the Best Picture category, they did not award the film a single nomination. The film has gone on to recognized by the AFI and BFI, critics and historians, and filmmakers as the finest of its genre, the finest of its director and contains the best performance by its star.

The Searchers (1956), John Ford’s greatest film and hailed as the greatest western ever made was snubbed in every single category in 1956, despite just ten years later being hailed a masterpiece. Watching the film today it seems ridiculous it was not nominated, worse that it did not win considering what did, and downright criminal John Wayne did not win the Academy Award for Best Actor for his towering, dark performance against type as a dangerous racist. Wayne knew while he was making the film he was being challenged like never before by the great Ford, and loved the part of Ethan Edwards so much he named one of his children after the character.

How can the Academy possibly even begin to justify why The Searchers (1956) was not nominated for a single Academy Award? In a perfect world it should have been nominated for Best Picture, Best Actor (Wayne), Best Director, Best Screenplay Adaptation, Best Cinematography, Best Sound, and Best Film Editing…at the very least. How do they account for not nominating City Lights (1931), King Kong (1933) or jumping ahead Kubrick’s 2001: A Space Odyssey (1968), just three of the greatest masterpieces of all time not nominated for Best Picture?

Incredibly, the winner of the Oscar for Best Picture in 1956 was the spot the star travelogue movie Around the World in 80 Days (1956) with David Niven in the lead surrounded by it seemed everyone in Hollywood. Michael Todd, Liz Taylor’s new hubby produced the film, and would die a few months after it won the Oscar, and how it managed to even get nominated remains a mystery to me. There were fine films made in 1956, ‘Giant’, ‘The Ten Commandments’, ‘Moby Dick’, ‘Friendly Persuasion’, and ‘Invasion of the Body Snatchers’, but nothing was made that was better than ‘The Searchers’….not even close.

How many times has it happened that the years best movie was not nominated for Best Picture? Believe it or not and more than you might think, but not as often as I thought, to their credit, the Academy often get the nominations right, not always but a great deal of the time, and then blow the awards.

Reaching back, here are films I thought were the best of their year that were not nominated for Best Picture. In some cases they did get nods for Best Director, and they are marked with an asterix.