Is Lifetime’s Betrayed By My Husband Based on a True Story? 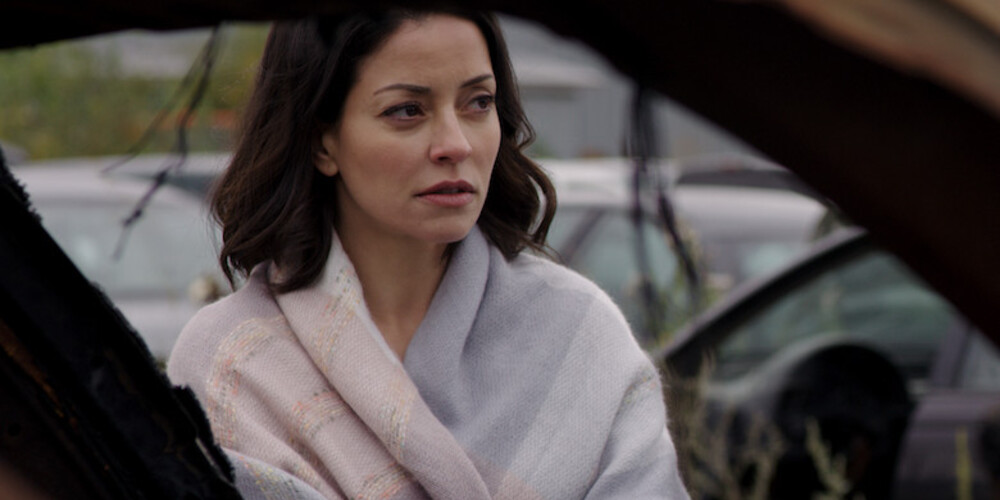 Directed by Jeff Beesley, Lifetime’s ‘Betrayed By My Husband’ is a murder mystery thriller, the basic premise of which is immediately given away by the title itself. In the film, the protagonist, Gabrielle, is betrayed by her husband when he fakes his own death, murders his brother, and frames her for his brother’s death. Why does he do it? What possible motivation could he have that would lead him to devastate the lives of his family members in this way? And does the story of ‘Betrayed By My Husband’ have any basis in reality? Let’s find out!

What is Betrayed By My Husband About?

Gabrielle and her husband Parker go to a little beachy getaway for some camping and kayaking, believing a short vacation will help Parker shed some of the work-related stress that has been bringing him down. While kayaking, however, the couple hits some choppy waters, and when Gabrielle turns around, her husband is nowhere to be found. The police arrive and search for Parker, to no avail. They only find his life jacket, and he is presumed dead. Gabrielle is understandably devastated, but Parker’s brother (and business partner) Cameron blames Gabrielle for his brother’s death.

Gabrielle goes on a business trip and shockingly, spots her husband, very much alive. Things go from bad to worse when Cameron turns up dead, and the police rule it a murder. Gabrielle becomes the prime suspect and she realizes that Parker is framing her. Soon, Gabrielle is on the run, hunted by the police, and races against time and all odds to uncover the truth that would help clear her name. Turns out, Parker faked his own death and murdered his brother, working in cahoots with Cameron’s widow, all for an insurance pay-out.

Is Betrayed By My Husband Based on a True Story?

No, ‘Betrayed By My Husband’ is not based on a true story. The makers of this made-for-TV movie have never claimed that the story is based on real-life events. Sure, murderers frame innocent people for their crimes all the time, but someone faking their own death seems way too dramatic to be real. However, we can’t rule out the possibility that someone can actually do something as vicious as this in real life. There are several real-life cases wherein a husband faked his death for either monetary gain or some other reason.

We did some digging around, trying to find any real criminal cases that sound similar to Gabrielle’s story, and a shocking case came up. In 2018, a Chinese woman drowned herself and her kids in a river after her husband faked his death for a hefty insurance payout. Of course, he was arrested. Thankfully, our protagonist here is a strong woman who pulls out all stops to not only unravel the truth about her husband’s plan but also clear her name of all the allegations. So although the movie isn’t inspired by true events, it does offer a reflection of reality, albeit unintentionally.

Read More: Where Was Betrayed By My Husband Filmed?