Where Is Randy Baker’s Daughter Today? 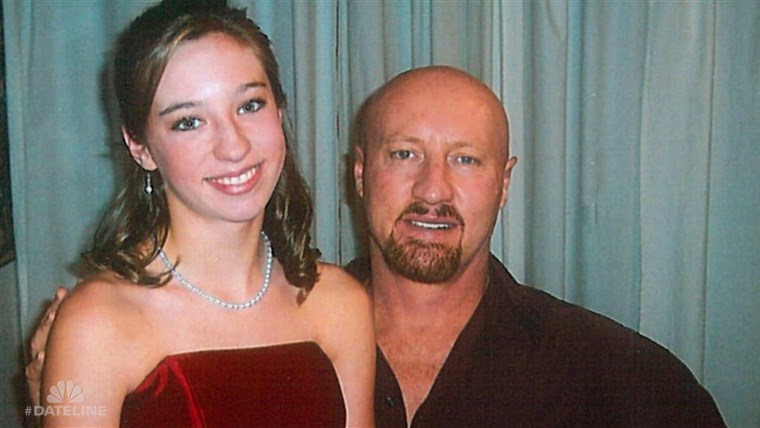 Losing a loved one is hard to comprehend and even harder to get over, but when the circumstances under which they are taken away from you are mysterious and indicate foul play, the whole situation gets almost unbearable. And that’s exactly what happened for Betty Winick after she lost her father, Randy Baker, in August of 2017.

During his case’s coverage on NBC’s ‘Dateline,’ we saw how Randy was murdered after getting shot twice instead of the natural causes that were once suspected. What ensued after that, was a complex array of revelations that shocked not just the whole world, but Betty most of all. She remained strong and determined, though, because she wanted to get her father the justice he deserved. Curious to find out how she is now and what she’s up to? Read on!

Who Is Betty Winick?

Betty Winick is Randy’s biological daughter. She was “Daddy’s Little Girl” when she was a kid and she never grew out of it. “He was just amazing. He was present,” she said, remembering him. “He was tender, I guess is the best word. And a listener. When he was with you there was nothing else he worried about when you were there, that’s all.”

For years and years, Betty had been thinking that she’d lose her father because of his heart condition or age, but she never could have imagined that her own stepmother, aunt, and cousin would conspire to kill him because of their greed and selfishness. She couldn’t believe her loss then, and sometimes, she still can’t believe it now.

Where Is Betty Winick Now?

Betty is coping with the tragedy of her past as best as she can. Now that all the people responsible for her father’s death have been convicted and sentenced, she is moving on. With the support and love from her husband, Adam, and their three kids, she is trying to be the best version of herself by focusing all her energies into finding her passion and purpose via her mind, soul, and body. And because she believes in it, she is helping other women do the same.

Of course, she still misses her father and, of course, she gets sad that her son, his namesake, would never get to know the man she grew up knowing, but that doesn’t mean that she has stopped living. She keeps her father’s memory alive in her heart and in everything that she does. On Father’s Day this year, she even posted the following picture with the caption: “I’ll never stop celebrating you and the Father you were ?”

You can even see the heartfelt and touching caption that she wrote for Randy’s Death Anniversary last year below. It’s alongside a beautiful photo of the two of them together on her wedding day. (Featured Image Credit: Randy Baker’s Family / NBC / Dateline)

Read More: Where Are Kelly and Carol Baker Now?