Bianca Rudolph’s Murder: How Did She Die? Who Killed Her? 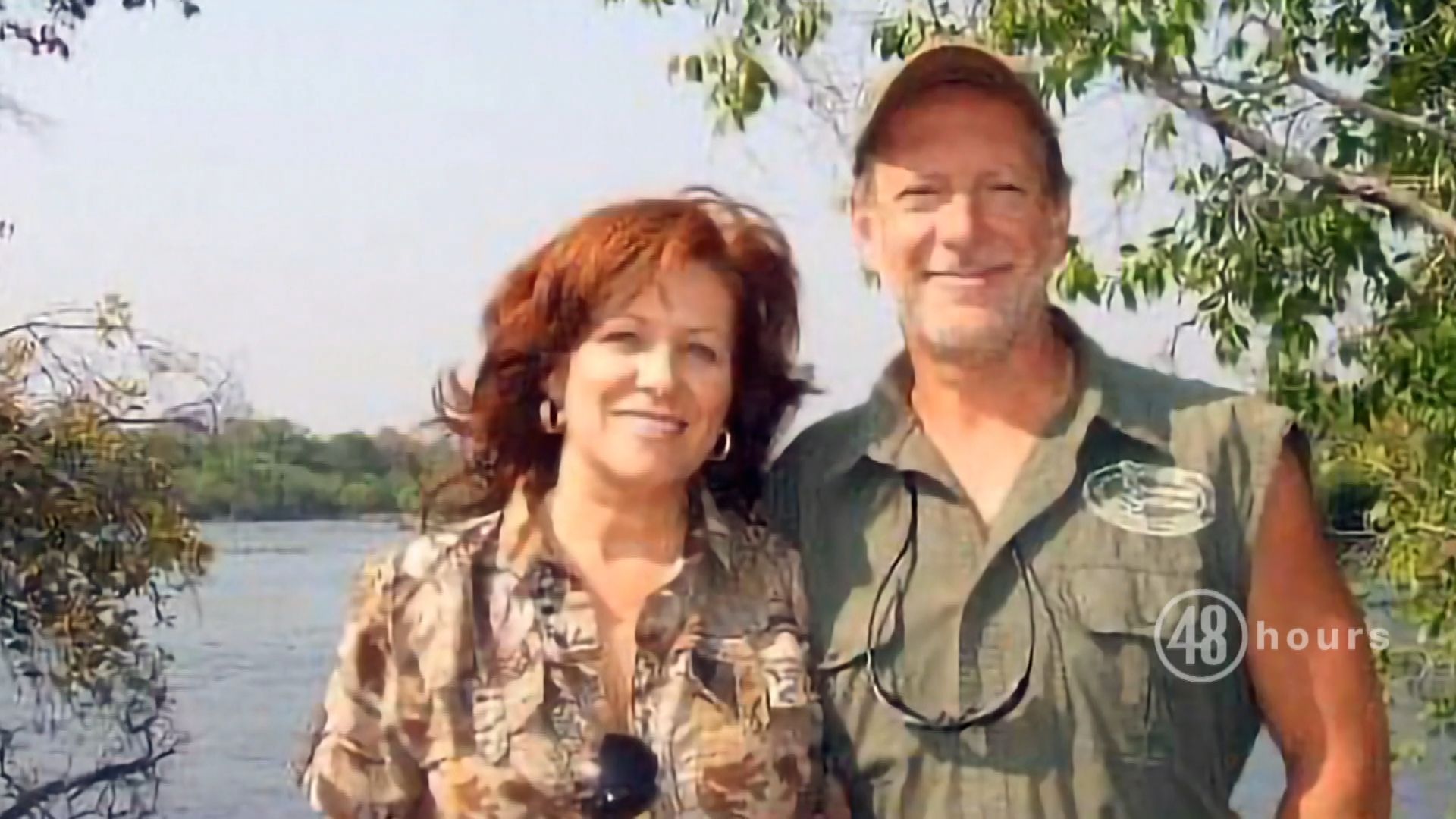 Almost everyone believed that Bianca Rudolph’s death while on a hunting trip in October 2016 was a tragic accident. However, the authorities dug deeper, eventually believing that she was brutally murdered by her husband, Lawrence Rudolph. CBS News’ ‘48 Hours: Death on Safari’ and ABC News’ ’20/20: The Last Hunt’ delve into a case that has captured everybody’s attention and focuses on the circumstances surrounding Bianca’s death. So, let’s find out what happened then, shall we?

How Did Bianca Rudolph Die?

Bianca had been married to Lawrence Rudolph for 34 years when the incident occurred. The couple lived in Arizona while Lawrence often traveled to Pennsylvania to take care of his dental practice. Bianca and Lawrence were big-game hunters, making regular trips to Africa. It was during one such trip that tragedy struck the Rudolphs. In late September 2016, the couple traveled to Kafue National Park in Zambia, Africa.

There, Bianca hoped to hunt a leopard. Early in the morning on October 11, 2016, the authorities rushed to the couple’s hunting camp to find Bianca bleeding from her chest with a shotgun wound. At the time, Lawrence told the police that it could have happened by accident, and the authorities seemed to agree. While the body was quickly cremated after that, federal authorities later felt it was no accident, with the evidence seemingly pointing towards a homicide.

As per the initial investigation by the local authorities, Lawrence told them that he was taking a shower when he heard a gunshot. He claimed that the Browning shotgun possibly went off accidentally while Bianca was packing it. At the time, Lawrence suspected the gun was left loaded from the previous day of hunting. However, Spencer Kakoma, a game scout, remembered seeing Bianca clear out live ammunition from the gun the previous night. He also claimed that Lawrence then provided conflicting accounts of what happened to Bianca, ranging from suicide to accidental death.

Hours later the same day, Lawrence called the US Embassy to talk about funeral options and said he wanted Bianca cremated locally. The consular chief, who later spoke to the FBI, felt that things were moving too fast and so he decided to photograph the body to document any potential evidence. Upon examination, the authorities believed that the gunshot that killed Bianca came from a distance and that it was unlikely she accidentally pulled the trigger. About two weeks after Bianca’s death, a friend of hers called the FBI and said she suspected foul play.

According to the friend, Lawrence had been verbally abusive in the past and had extramarital affairs. She alleged that he was having an affair when Bianca died as well. Furthermore, the friend said it was against Bianca’s wish to be cremated because she was a devout Catholic. The same friend added, “Larry is never going to divorce her because he doesn’t want to lose his money, and she’s never going to divorce him because of her Catholicism.”

The investigation also revealed that Lawrence cashed in on several insurance policies in his wife’s name, netting close to $5 million. The police learned of his girlfriend, Lori Milliron, who used to work as an office manager at his dental practice. According to the information uncovered, there were records of them frequently traveling to Mexico, including a trip in 2017 after Bianca’s death. Just months after the tragic incident, Lori moved in with the dentist. As the circumstantial evidence against Lawrence mounted, he was charged with foreign murder and mail fraud in January 2022 and was found guilty of both charges in August 2022.