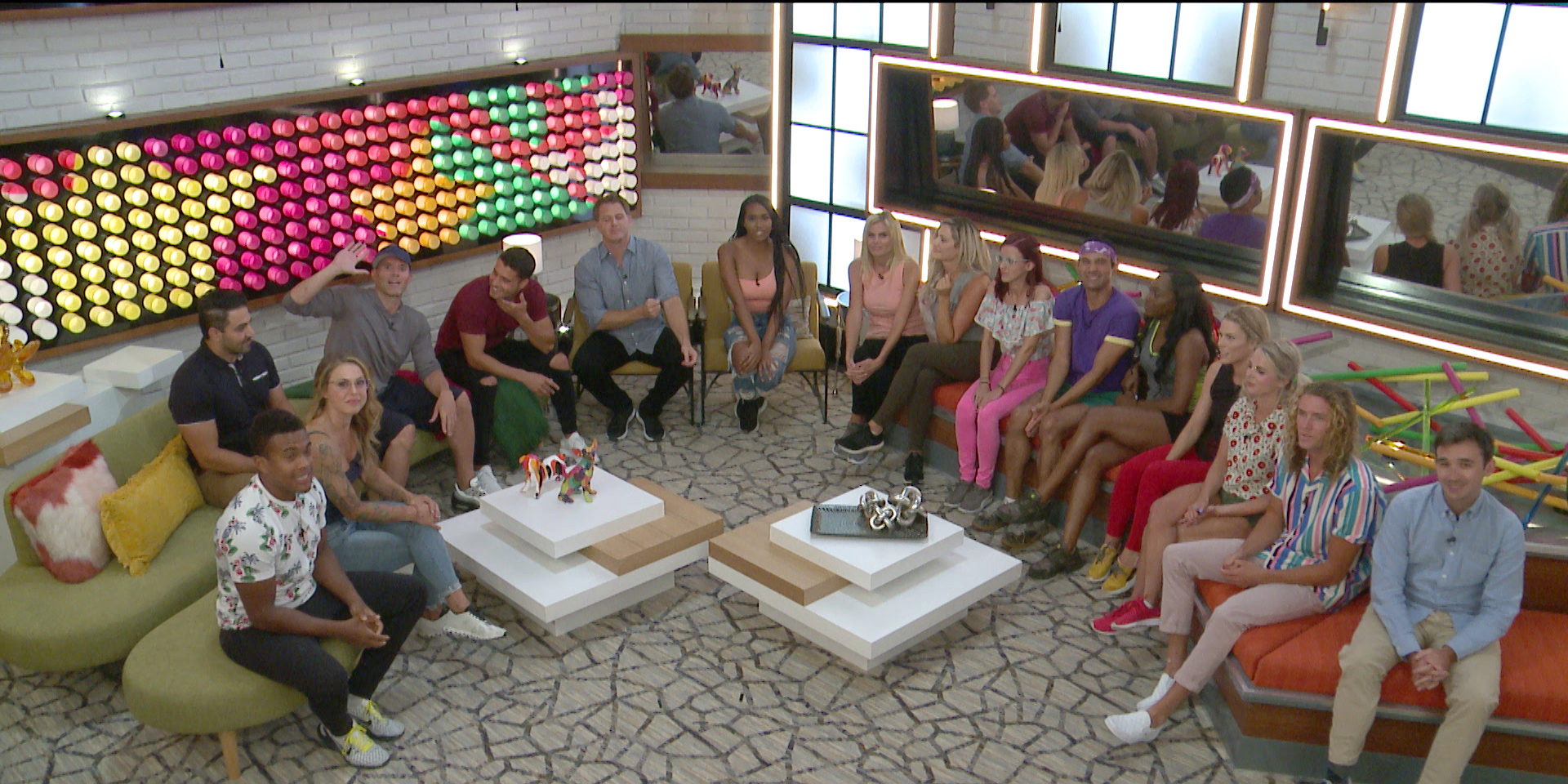 CBS first started airing ‘Big Brother’ on July 5, 2000, and since then the reality series has been keeping the audiences hooked by producing entertaining interpersonal drama courtesy of the interesting personalities of the eccentric contestants. Multiple showmances, fights, gossips, weird antics, planning, and plotting, this show has it all! After being delayed because of the COVID-19 pandemic, Season 22 premiered on August 5, 2020, and features 16 former contestants who are vying for the grand prize of $500,000. Intrigued to know who has the best chances at winning ‘Big Brother’ Season 22? Let’s find out!

Since entering the house, the contestants have begun mapping out strategies and forming alliances to sustain in the competition, till the very end. Cody has won the first HOH competition, much to the chagrin of other members. Does that mean Cody has a better chance at scoring the win? Well, if you’re a fan, you might know it doesn’t work that way. If we consider the winners from the previous seasons, Ian seems like a strong contender as he already knows what it takes to win. Plus, he is one of the most likable and decent contestants on the show. Even Nicole Franzel is a previous winner but she does seem to falter while working with a team. This might work against her in the show.

As far as the remaining 14 contestants are concerned, it is quite possible that Nicole, Da’vonne, Christmas, Bayleigh, Cody, David, Ian Terry, Dani, Kaysar, Keesha, Memphis, Nicole Anthony, and Tyler might get evicted along the way. This brings us to our top three picks for the finale – Kevin, Enzo, and Janelle. Why these three? Well, Kevin is an underdog but he sure has the determination to win the cash prize, and he showcased that in the eleventh season.

Next up is Enzo, the Bayonne-based insurance adjuster, who has amassed a lot of fans for forming Brigade in season 12, which is regarded as one of the most successful alliances in the history of ‘Big Brother.’ Lastly, the Minneapolis resident, Janelle has almost reserved the top seat, not once but twice but three times. She also took home, the coveted title of America’s Favorite Houseguest in the sixth season. The woman is a strong strategist and has her head clear when it comes to her goals. So, who is it going to be?

Who Can Win Big Brother Season 22?

San Diego native Kevin Campbell is a front-runner to win the grand prize of $500,000. The advertisement agency executive was the first one to be eliminated in the season 11 finale and was placed third. Upon entering the show, Kevin revealed his motto: “Getting eliminated on finale night, plus having legends come on the show saying I was the person to win but then didn’t, hurt. I want to prove to myself and America that I’m an underrated player who deserves to reclaim his lost crown.” 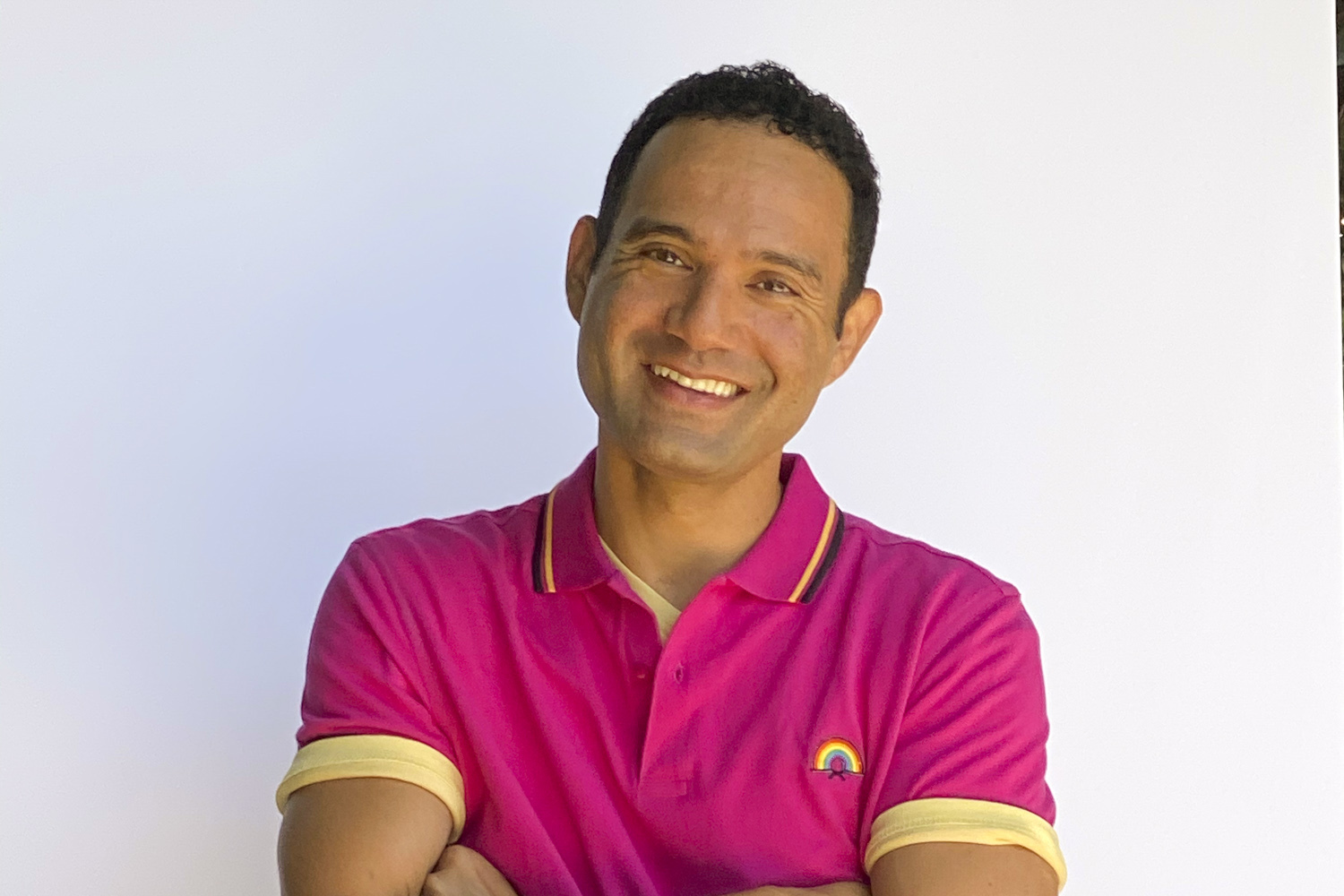 Elaborating more that, we feel that if Kevin ends up reaching the finale alongside previous winners Ian and Nicole, the chances of him scoring a win increases manifold as the jury might incline more towards the non-winner. However, that doesn’t mean he won’t have to work hard to earn his spot. Being the least famous house guest in the show, if Kevin manages to form valuable alliances, puts his best foot forward in his tasks, and elevates his overall entertainment factor, he might achieve his target and ultimately emerge as the winner.