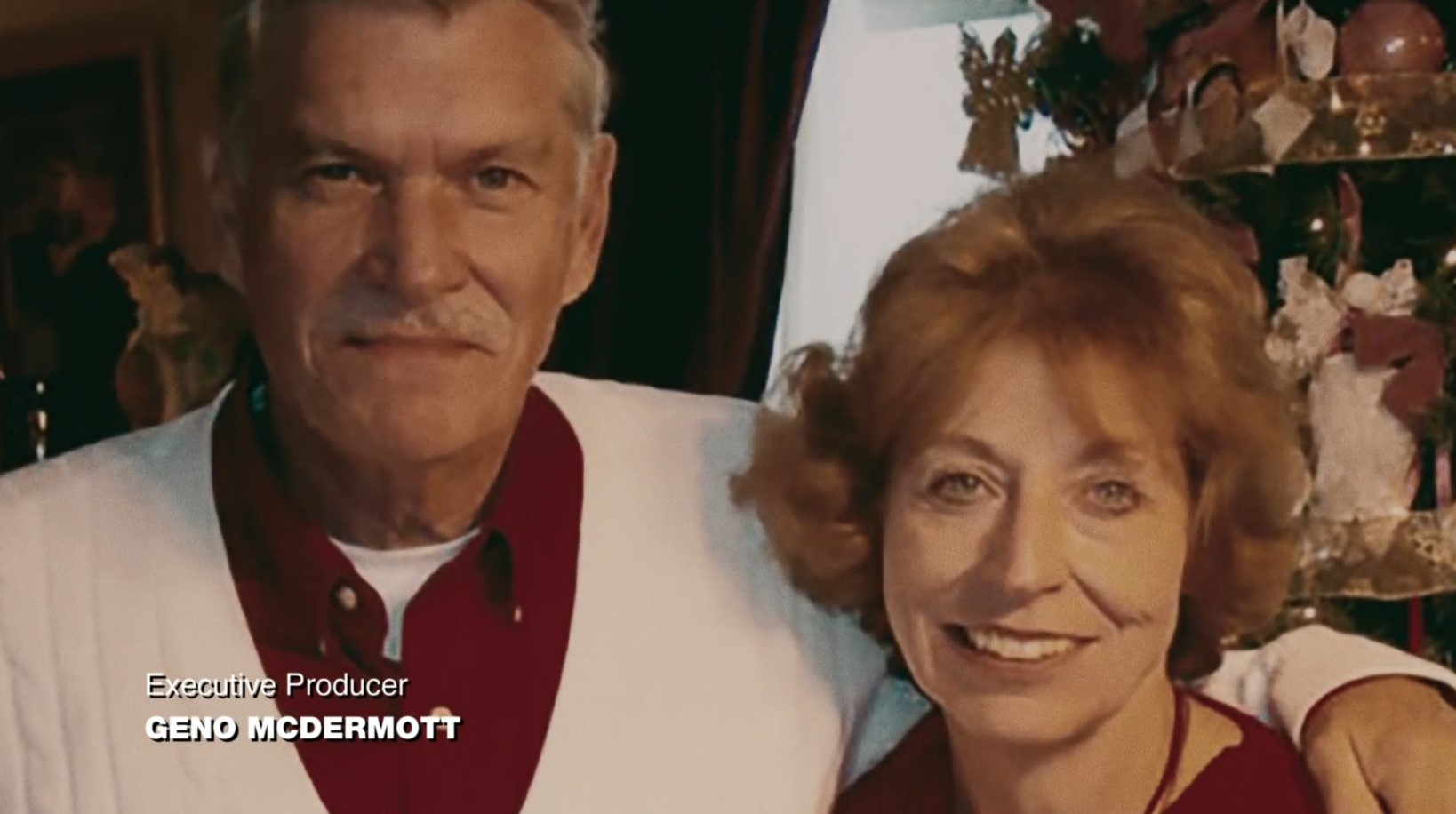 When Billy Shuler was reported missing in May 2014, the police treated it as a standard missing person report. However,  the case turned on its head when terrifying evidence soon hinted towards a chilling homicide. Investigation Discovery’s ‘The Murder Tapes: Frenzy’ chronicles Billy’s heinous murder and shows how proper investigative techniques, as well as technology, helped bring the murderer to justice. Let’s dig deeper into the details of the case and find out where the perpetrator is at present, shall we?

How Did Billy Shuler Die?

At the time of the murder, Billy Shuler was 69 years of age. He resided in Homosassa, Florida, along with his wife and was quite respected in the community. A retired pastor, Billy also loved collecting coins and often sought out the rarest ones from various collectors. Little did he know that his hobby would lead him to his death.

Shortly before the slaying, Billy Shuler got wind of a coin dealer and planned to meet with him. On May 21, 2014, at around 11 am he stepped out of his house, intending to visit the coin dealer. His wife later said that Billy was supposed to return and take her to a Bath and Body Works shop for some shopping. However, her husband seemed to have vanished into thin air, and no amount of calls and texts managed to reach him. Filled with worry, Billy’s wife reported her husband to be missing.

When the police began investigating, they treated it like a typical missing person case and began organizing searches for Billy. The following day, officers discovered his abandoned vehicle in a Pasco County industrial park. While investigating the car, the police found numerous bullet casings which pointed at a possible shootout. Traces of blood were also discovered at the site, strengthening the shootout theory.

Determined to find Billy’s body, the investigators used the GPS from his car to locate his recently visited areas. They focused their searches on those places and, on May 23, were able to locate Billy Shuler’s body in a small forest in Tarpon Springs, Florida. Billy was declared dead on-site, and a medical examination determined the cause of death to be a gunshot wound to the head. Moreover, the police also considered a robbery angle Billy’s cash appeared to be missing.

Through the investigation, the police found out that Billy was supposed to meet a supposed coin dealer called Anthony Maresca at a storage unit in Holiday, Florida. Maresca became a prime suspect, and the investigation focused on him. Further proof about him being involved in the crime emerged when police discovered that a fingerprint left in Billy’s blood was a perfect match to Maresca. However, before authorities could question Maresca, he got wind of the investigation against him and fled. 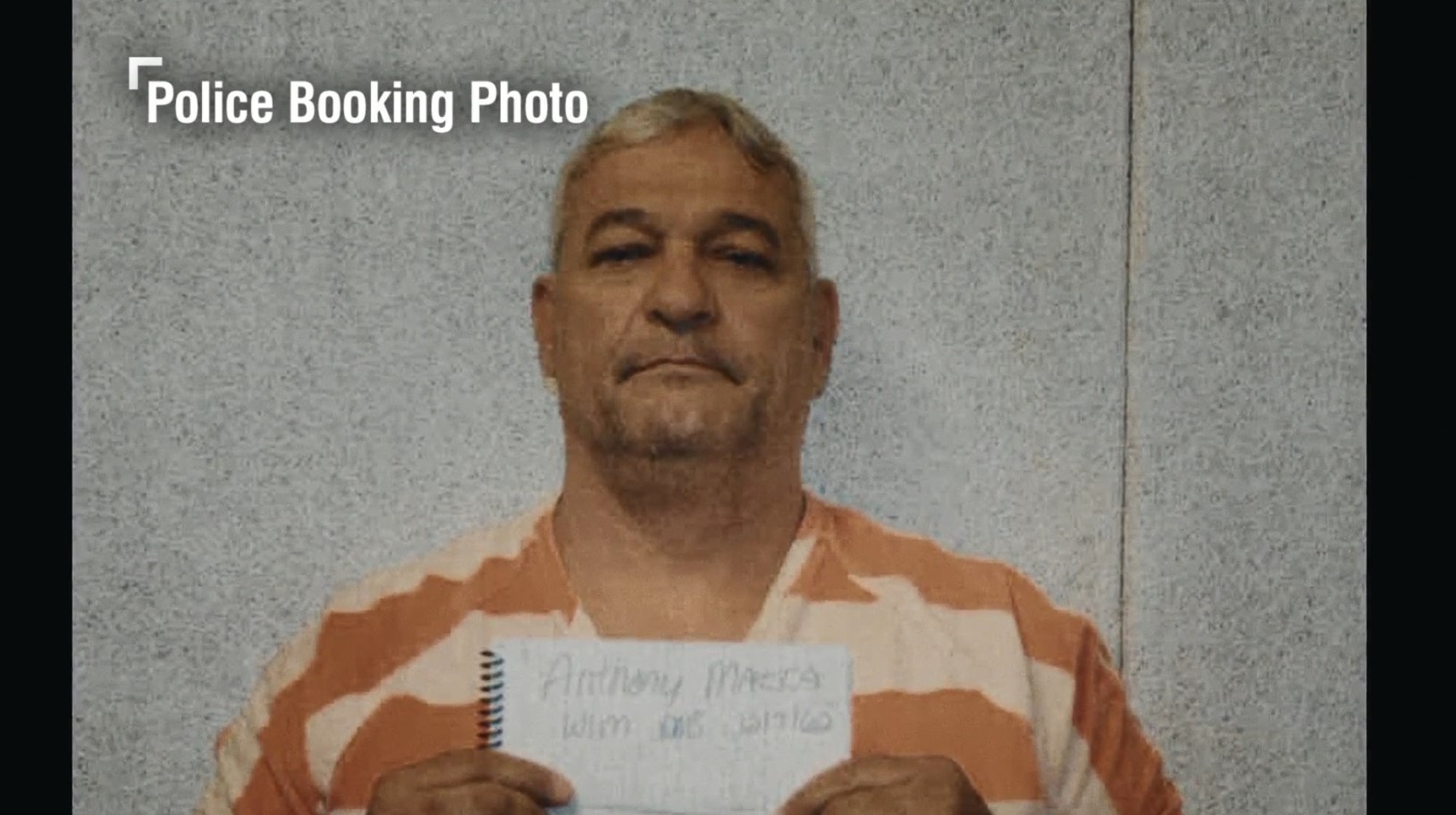 Confident of evading the police, Maresca kept changing locations and spent his nights at several motels in Pasco and Pinellas Counties. Moreover, he also went on a crazed crime spree and left a series of bank robberies in his wake. Reports say that in a time span of six months beginning towards the end of 2014, Maresca robbed eight banks in the two counties. His MO always consisted of wearing a disguise and threatening the bank teller at gunpoint before getting away with the money.

His crimes finally caught up to him in June 2015 when the police managed to track him down. Maresca was promptly arrested and charged with the bank robberies. With the robberies being investigated by the FBI, Maresca was awaiting his federal trial when authorities managed to build a case against him for his involvement in Billy’s slaying. Thus, while still in prison, Maresca was indicted for Billy Shuler’s murder.

Where Is Anthony Maresca Now? 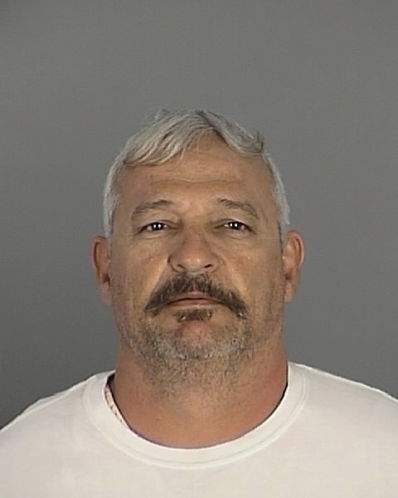 After his arrest, Anthony Maresca faced a federal trial for the bank robberies. He pleaded guilty to the charges in 2016, and in 2017 was sentenced to 40 years in prison. Following his federal conviction, Maresca was tried for Billy’s murder, where he accepted a plea deal and pleaded guilty to second-degree murder. Based on his guilty plea, he was sentenced to another 40-year prison sentence in the same year. Anthony Maresca is currently incarcerated in the New River Correctional Institution in Raiford, Florida, and will be eligible for release in 2055.