Black Monday Season 2: What to Expect? 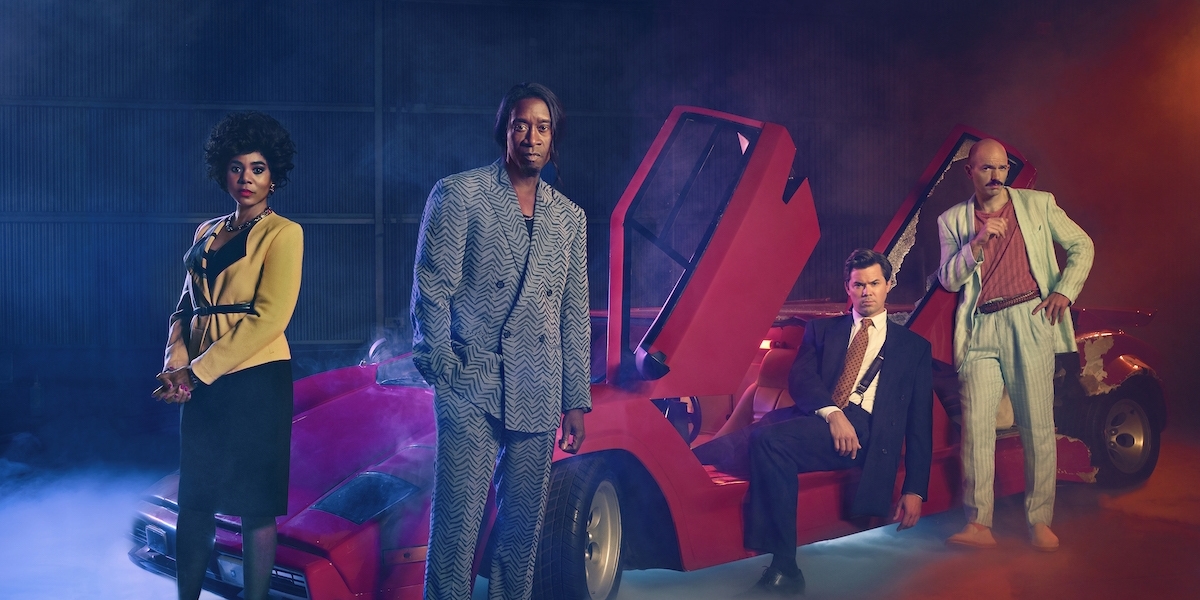 Set in the 80s New York, ‘Black Monday’ keeps the audiences on edge from the get-go. The dark comedy centers upon the bizarre schemes orchestrated by a fictional rag-tag trading firm, which leads to the infamous Black Monday – the real-life October 1987 stock market crash that resulted in a major economic collapse. Upon its premiere in January 2019, ‘Black Monday’ opened to mixed reviews from the critics who panned its hollow premise. However, the audiences lauded the show for its absurd comedy, plot twists, and the captivating performances from its talented ensemble.

Owing to the positive response from viewers, Showtime renewed the Wall Street dramedy for another season, in just a month after its premiere. In case you are wondering: when is it releasing, and what can be expected from ‘Black Monday’ season 2? Well, we have got you covered.

‘Black Monday’ season 2 premieres on March 15, 2020, on Showtime. It will consist of 10 episodes, with a runtime of 30 minutes each. The network will drop 2 back-to-back episodes every Sunday, at 10 pm ET.

Black Monday Season 2 Cast: Who is in it?

The core four of Wall Street are all set to reprise their roles in season 2.

Following the death of his character Rod Jaminski AKA The Jammer, Bruce Dern won’t be returning in season 2.

Black Monday Season 2 Plot: What can it be About?

The wild season 1 finale finally unravels the mystery of “The Lambo Crasher.” In the end, Blair breaks bad and one-ups Mo, with Dawn’s help. A result of long-time planning, Dawn and Blair kick out Mo from the Jammer Group and acquire control over all its undertakings. Mo gets a surprise visit from his presumed dead, evil mentor The Jammer (Rod), who pulls a gun and threatens to shoot everybody. Elsewhere, in the balcony, a heartbroken Keith is planning his suicide. Chaos ensues, and Mo accidentally pushes Jammer, who falls and crashes into a Lamborghini limousine.

Season 2 will follow the aftermath of the shocking finale of season 1 – the death of two people and, of course, the market crash. Since he is now a wanted man for allegedly causing Black Monday, Mo will adopt a different avatar, complete with a flowy and funky hairdo. After spending some time in hiding, Mo will return to his workplace, to surprise Dawn and Blair. He will be accompanied with his totally transformed best-bud Keith, who is an excellent roller-skater now, with a fully shorn head.

In season 2, we can expect to see Mo, wreaking havoc on Blair and Dawn’s lives for defrauding him and ruining his career. The upcoming season might also shine the light on Blair’s dark side, which he has embraced in season 1. Dawn, on the other hand, might continue indulging in cocaine and engaging in power struggles. All the burning questions of the fans might be answered in season 2.

As you wait for the show to drop, check out the vibrant trailer of ‘Black Monday’ season 2!