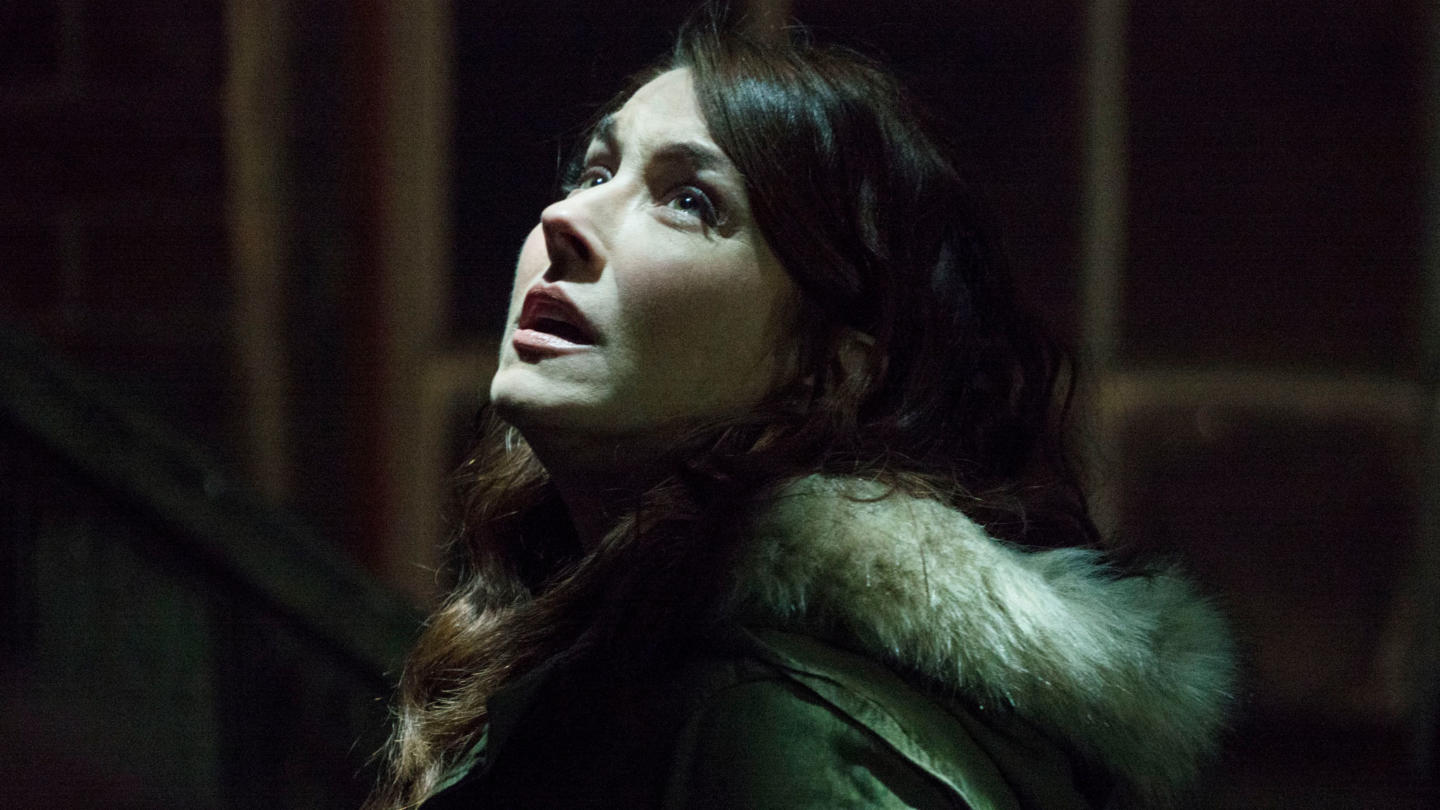 Many thriller movies from Lifetime which we have seen over the years have had something or the other to do with revenge, and ‘Black Widow Killer’ also follows a similar path. Lifetime’s movies are fresh and original works made by a bunch of people who might just become the next big thing in Hollywood. The honesty and passion which are put into the making of such films are certainly well-reflected in the end product.

‘Black Widow Killer’ centers around the life of a woman who was involved in a massive car accident around 25 years ago when she was a teenager. Another car crashed into the vehicle she was in and nearly killed her. During this time which passed by, she was healing herself, changing her appearance, and looking for different ways in which she can exact revenge on the people who were responsible for her accident. Now she plans to track them down one by one and kill them in any way possible. And there is nothing which can stop her from achieving her goal.

Films like ‘Black Widow Killer’ are usually made on small budgets with a small crew and it is thus not possible for the producers of such TV movies to send their cast and crew around the world in order to look for the perfect locations to shoot their scenes. Instead, such movies are often made in indoor locations, Los Angeles, or in certain parts of Canada where interesting tax incentives are on offer for film production companies. Read on to find out more about the cast and filming location details of ‘Black Widow Killer’:

Veteran actress Erin Karpluk plays the leading role in this film. Karpluk has been a part of some major TV shows over the years like ‘Slasher’, ‘Holly Hobbie’, ‘Life Unexpected’, and others. She also played the leading character in the series ‘Being Erica’. Another TV star, Ryan Robbins, plays a major character in the film. Robbins has been a part of TV shows like ‘Battlestar Galactica’, ‘The Guard’, ‘Sanctuary’, ‘Continuum’, and others. Some other important characters in the film have been donned by the likes of Morgan Kohan, Bradley Hamilton, and Karen Cliche.

Unfortunately, neither the production company nor any member of the cast and crew of ‘Black Widow Killer’ has released any information regarding the filming locations of the movie. However, considering the fact that the film boasts of a character-driven plot, it can be presumed that the location in which the story is set does not affect the narrative in any way. Since numerous TV movies are filmed in Canada and the two leading actors in ‘Black Widow Killer’ are also from the same country, we can assume that the film was also shot there.