Bless This Mess S02 E19: Everything We Know 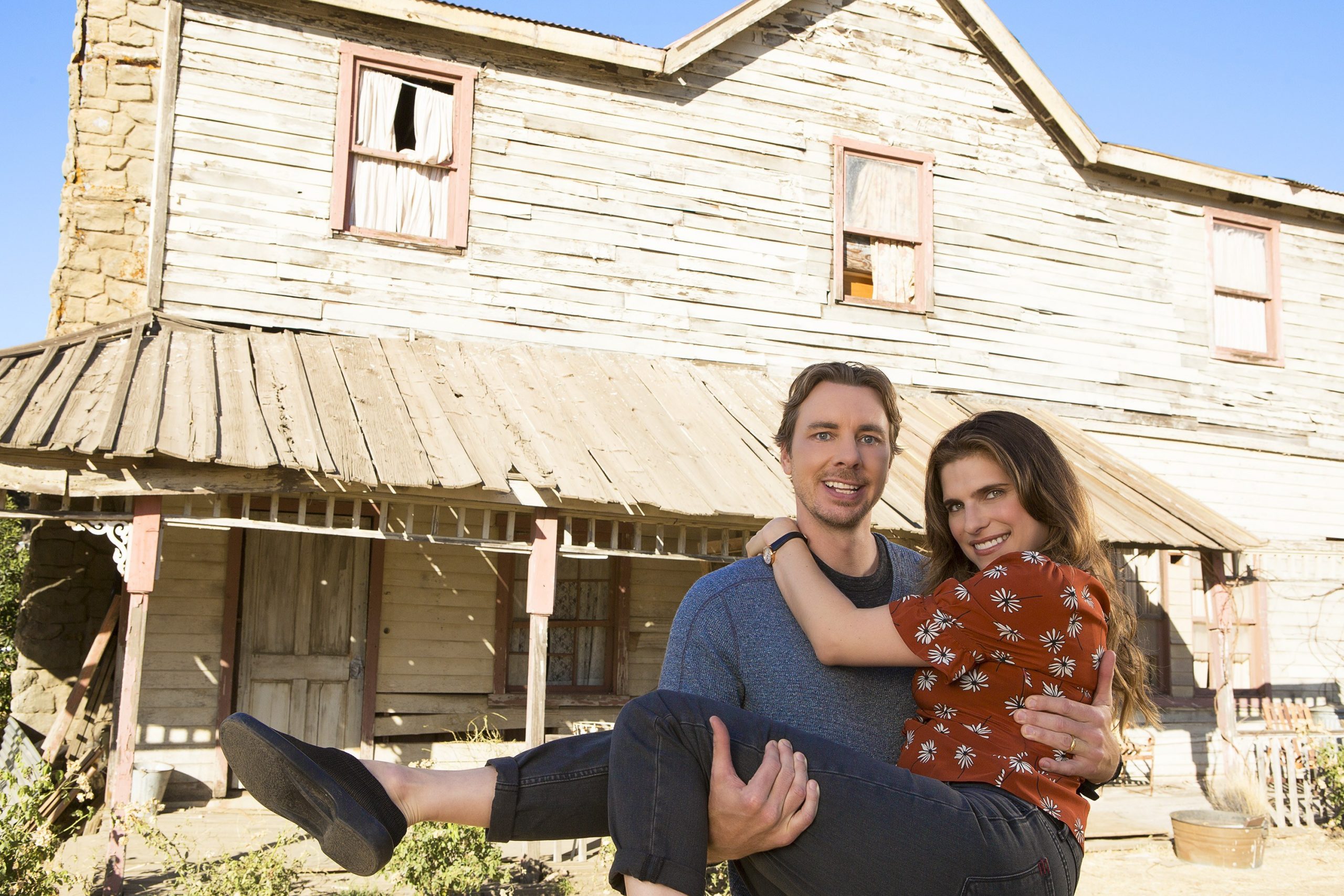 The 18th episode of ‘Bless This Mess’ is enjoyable in many respects. At some points, it does seem that the episode tries to rush it off, but it is still humorous and packed with some learnings. Titled ‘The Table’, the story tries to explain how secrets and lies, at times, create a false, perfect facade. Once the walls break, we understand that everybody is flawed inside. It all starts when Mike’s family, the representation of the perfect, modern American clan, pays their son a visit. But certain revelations come to light and break this first impression. More on that later.

Now, fans who are already done with the episode might be curious to know what the upcoming episode has in store for them. Well, read on to know everything about ‘Bless This Mess’ season 2 episode 19.

Bless This Mess Season 2 Episode 19 Release Date: When Will It Premiere?

The official synopsis for the 19th episode goes like this: “Mike jumps at a chance to earn a wealthy restaurateur’s business as her egg supplier; after Mike seeks Beau’s help with his pitch, Beau attempts to get the business for himself.”

Where to Watch Bless This Mess Season 2 Episode 19 Online?

Episode 18 starts off with Mike receiving a pleasant surprise on his birthday. His family has come for a visit. He is extremely happy because now he can get the blessings that he was seeking for revamping his farm. However, Mike is nervous. Although he is excited to move forward with his plans, he is scared to let his family down. He confesses the same before Rio and says that he is really stressed.

In the meantime, Rudy drops a shocker. He informs that he had been involved with Mike’s mum several years ago. Mike also discovers that his parents and brother knew everything but they never told him. He is hurt and goes off, saying that he needs to be by himself. Rio talks to her in-laws and explains that they should be honest with their son and also with themselves.

When Mike returns, he forgives his mother. He says that since his family is already flawed, he has no worries of failing in his endeavors. On the other hand, Brandon faces issues in landing the perfect date. So his mum and Clara decide to trick girls into meeting him. However, the plan in an expected failure.

Read More: Where Did Bless This Mess Filming Take Place?