Bob Ross’ Net Worth At the Time of His Death 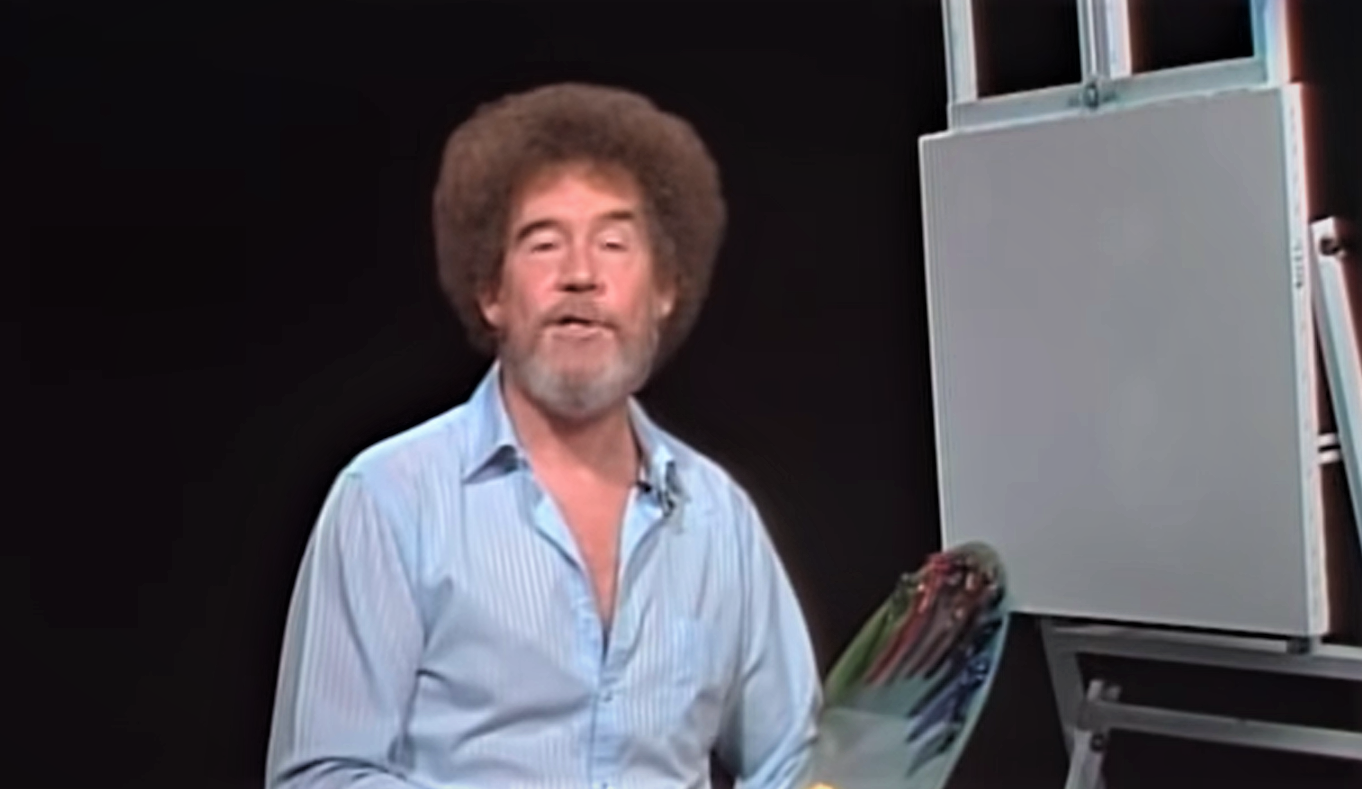 Robert Norman Ross, aka Bob Ross, was a television host, painter, and art instructor who is best known for spreading the joy of painting to people across the world with his half-hour instructional PBS series ‘The Joy of Painting.’ Born on October 29, 1942, in Daytona Beach, Florida, Ross did not showcase much talent for art when he was young. His parents Jack and Ollie Ross were a carpenter and a waitress, respectively. Ross quit school in the 9th grade, and at the time, it appeared that he wanted to follow in his father’s footsteps as he began working as a carpenter.

Around the same time, he started showing a keen interest in looking after injured animals, some of whom later went to feature in his television series. The talented painter preferred to keep his private life under wraps. However, despite his evasiveness to discuss his love life, Ross married thrice and fathered a son, Robert Stephen “Steve” Ross, with his first wife, Vivian Ridge. Even decades after his unfortunate demise in 1995, the prolific artist remains quite popular. People who know his work must be curious about different aspects of his life, one of which is his net worth. Before we get to that, here’s an overview of Bob Ross’ career.

How Did Bob Ross Make His Money?

Soon after dropping out of high school, Bob Ross worked for some time with his father, and at the time, it must have appeared that he wished to follow in the footsteps of his father. However, when he turned 18, he took the leap of faith and joined the United States Air Force as a medical records technician. It was during this phase of his life that Ross began showing an interest in painting. He attended an art class at the Anchorage U.S.O. club, which cemented his love for the art form. During this time, the talented young man used to juggle his military responsibilities and painting, which he would do unfailingly in his work breaks.

In the following years, Ross got promoted to the rank of the First Sergeant at Eielson Air Force Base in Alaska. Although the region’s harsh weather must have posed a massive challenge for Ross, the artist successfully turned it into an inspiration, and mountains became a recurring theme in his work. He retired as a Master Sergeant in 1981. By that time, Ross had already mastered alla prima (“wet-on-wet”), a 16-century art style, and was already making paintings in just 30 minutes. Just two years after that, ‘The Joy of Painting’ began airing and Ross went on to appear in over 400 episodes.

Ross used his television fame to build a $15 million business – Bob Ross Inc., which he frequently promoted on the show. In his career, it is estimated that he painted at least 30,000 paintings, some of which later got sold for as much as $10,000. Some of the episodes from the early 90s became a part of the Netflix show ‘Beauty Is Everywhere,’ while all the seasons of PBS’ ‘The Joy of Painting’ were added to his YouTube channel in 2015.

Bob Ross’ incredible life is captured in the Netflix documentary ‘Bob Ross: Happy Accidents, Betrayal & Greed‘ which offers viewers a chance to look at the meteoric rise of the painter and art instructor in the television industry and the controversies that enveloped his loved ones even after his death in 1995 shortly after being diagnosed with lymphoma. The career of the legendary painter helped him earn not just respect but also a lot of money. So, without wasting any more, let’s have a look at his overall wealth.

At the time of his death, Bob Ross’ net worth was estimated to be around $10 million. The painting empire continues to inspire artists, and Ross’ memory continues to live on with his work.