Bobbie Jo Oberholtzer and Annette Schnee Murder: How Did They Die? Who Killed Them? 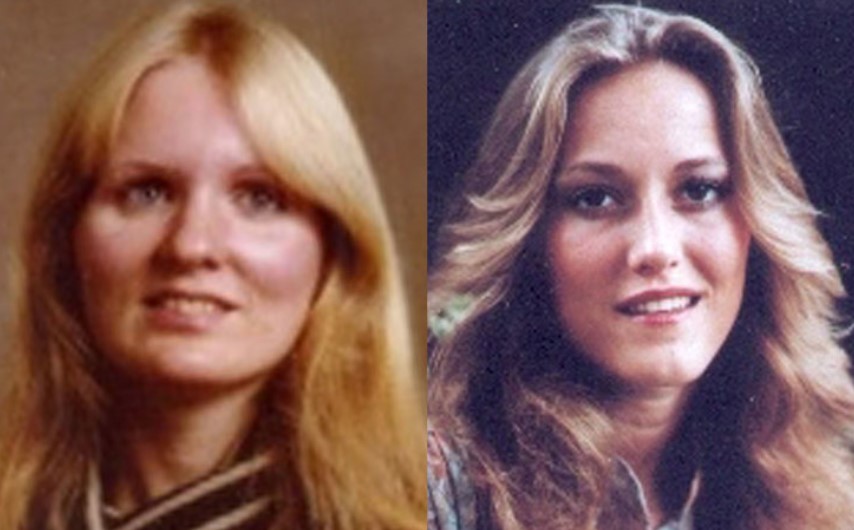 The generally crime-free town of Breckenridge, Colorado, endured a terrifying incident when hitchhikers Bobbie Jo Oberholtzer and Annette Schnee went missing on January 6, 1982. As they had no ties to each other, local law enforcement officials initially believed that their eerie disappearances weren’t connected. However, once they came across the women’s deceased bodies, they found evidence indicating the same person killed both victims. ’48 Hours: Last Seen in Breckenridge’ thus chronicles these gruesome murders and follows the ensuing investigation that finally brought the killer to justice. If you are intrigued by the details surrounding this case and want to learn more, we have you covered.

How Did Bobbie Jo Oberholtzer and Annette Schnee Die?

Although Bobbie and Annette went missing from the same area of Breckenridge, Colorado, they weren’t even acquainted in any way, shape, or form. The latter happily resided in Breckenridge and worked as a housekeeper at a local Holiday Inn. People who knew her described her as a kindhearted and generous individual who loved helping others and was dedicated to her work. Moreover, Annette was just 21 years old at the time of the incident and had great dreams for her future.

On the other hand, 29-year-old Bobbie Jo Oberholtzer resided in Alma, Colorado, and was married to Jeff Oberholtzer. She also had children from her previous marriage, and while Bobbie worked as a receptionist, she loved pub-hopping with friends. In fact, she was actually hitchhiking home from a local club on the day she was last seen alive. Her husband even described her as a caring person who could not bear to see others in distress and mentioned that he misses her to this very day.

According to official documents, Annette reported at her place of employment as usual on January 6, 1982, but she went to visit a local doctor upon clocking out. The professional actually prescribed her some medicines, so she first decided to hitchhike to a local shop in order to get what she needed. The pharmacy owner later confirmed that Annette had come to his store, yet he added that she’d suddenly vanished soon after, much to her family’s anguish.

Meanwhile, Bobbie was pub-hopping with friends on the same day but had decided to return home once she heard the warning about an upcoming blizzard-like situation. The 29-year-old had even called her husband, Jeff, to inform him that she’d already procured a ride and would return home shortly. However, she never did come back, and early the following day, a concerned Jeff got a search party together before combing through the local areas to figure out what’d happened. The town of Breckenridge had honestly braved extreme conditions the night before, yet the search party was soon able to come across Bobbie’s deceased body in a wooded area right off the highway, about five miles south of the town.

Once first responders arrived at the scene, they declared Bobbie dead, and an initial medical examination indicated bullet wounds to her head. Moreover, they found a brass ring that her husband had given her as well as an orange sock near her body. A formal autopsy then determined that although Bobbie was shot twice to death, there were no signs of any form of sexual abuse. Interestingly, the orange sock did not belong to her, and for the longest, police wondered if it would lead them to the killer.

About six months after the initial incident came to light, local deputies were notified about another human body discovered in Sacramento Creek, Colorado, and soon identified it as that of Annette Schnee. Once the body was brought in for testing, authorities noticed that Annette was wearing the other pair of the same orange sock found beside Bobbie. While the sock confirmed that both victims were killed by the same perpetrator, an autopsy determined that Annette, too, was shot to death with the same handgun as Bobbie.

The initial investigation into Bobbie and Annette’s murder proved quite challenging as detectives did not have a lot of clues or witnesses to work with. Plus, since the bodies were located about six months apart, most of the leads had already dried out, and although they interviewed several of the victims’ acquaintances, they found themselves back on square one with no immediate suspects. However, once authorities checked the backpack beside Annette’s body, they found a business card with Bobbie’s husband, Jeff Oberholtzer’s name. Since it had already been established that the same person murdered the two women, the police considered Jeff to be the main suspect as he now seemingly had ties with both victims. 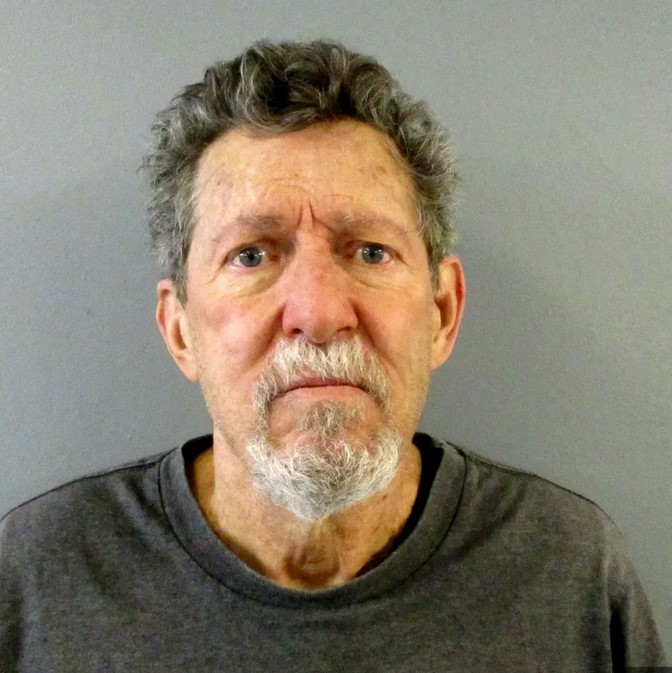 When questioned, Jeff insisted on his innocence and mentioned that he was working at the time of the murders. Though, per the show, his alibi turned out to be a lie, making authorities suspect him even more — he was only let off the hook when his DNA did not match the blood recovered from Bobbie’s gloves at the crime scene. It’s imperative to note other suspects were being looked into as well, including convicted murderer Tracy Petrocelli, who had stayed at the inn Annette worked at, as well as the infamous serial killer Henry Lee Lucas. Yet none of their DNA samples matched the blood from the crime scene either.

Eventually, as DNA testing got advanced, authorities revisited this cold case and tried to trace the blood’s DNA through genetic genealogy, only to be left with two names, Alan and Bruce Phillips. While the latter had no connection with the town of Breckenridge or the state of Colorado, his brother, Alan, had been a longtime resident of Breckenridge. It even came to light that law enforcement had helped rescue him from his truck on the night of the incident — January 6, 1982 — during the blizzard-like storm. They also remembered he had a bruise on his face at that time, which he had insisted he’d gotten from a fall.

Thus, without wasting any time, authorities soon brought Alan in for questioning, and although he denied involvement in the crimes, his DNA proved to be a perfect match to the blood at the crime scene, leading to his arrest. Once put on trial, Alan was found guilty of two counts of first-degree murder along with several other charges, including first-degree kidnapping and first-degree assault, in September 2022. As a result, he was sentenced to two consecutive life sentences without parole around two months later.