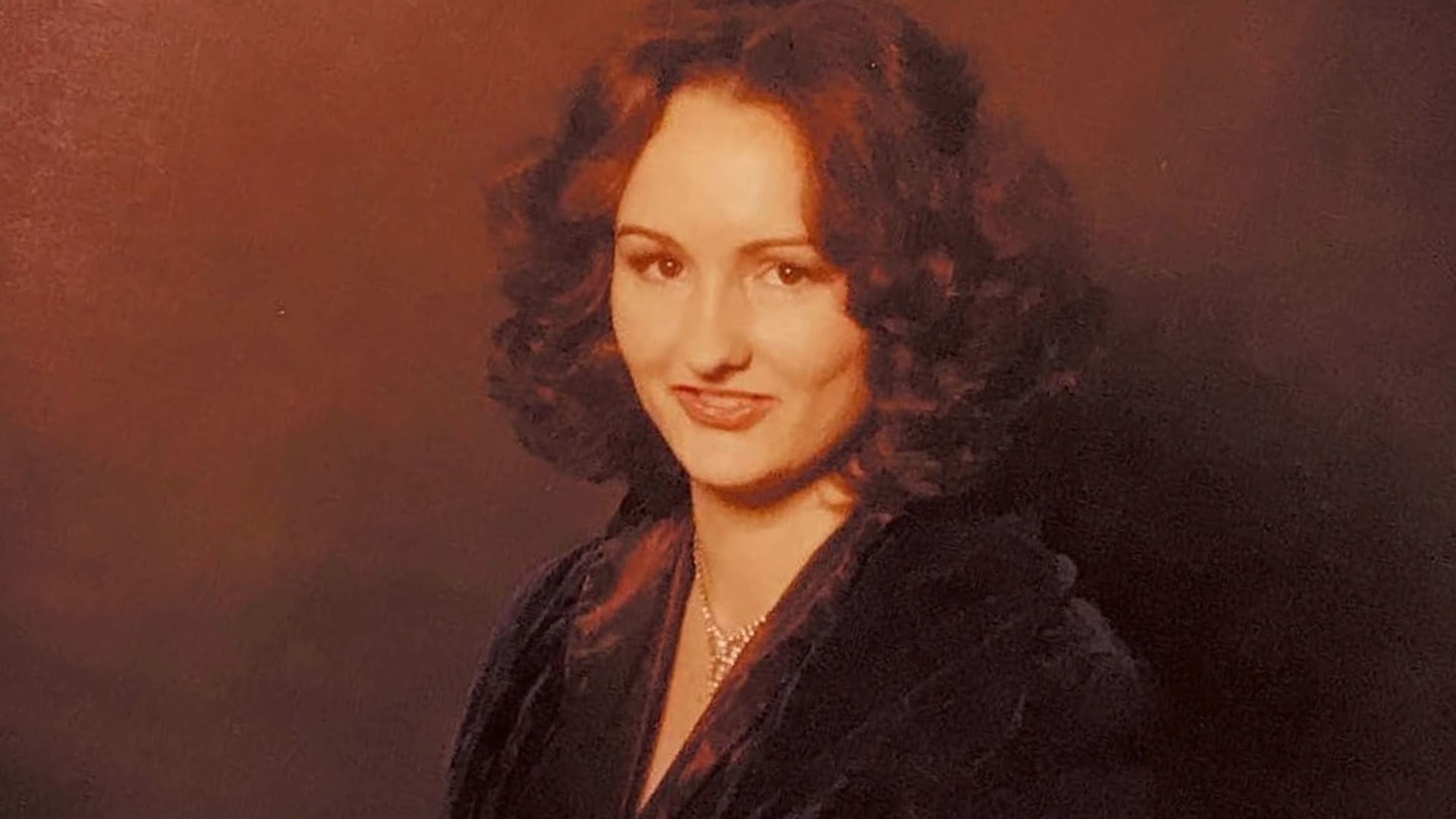 Bonny Lee Bakley was last seen alive when she had dinner with her husband, Robert Blake, in a Studio City, California, restaurant on May 4, 2001. Shortly after the meal, Bonny was brutally shot to death while sitting in Blake’s car, leading to a murder mystery that still has the nation divided in its opinion. ‘People Magazine Investigates: The Price of Fame’ portrays an authentic recreation of the events as it tries to investigate what happened that fateful night. If this case seems intriguing and you want to know where Robert Blake is at present, we have you covered!

How Did Bonny Lee Bakley Die?

According to reports, Bonny and Robert met at a nightclub in 1999, when Bonny was still dating Marlon Brando’s son, Christian Brando. At that time, Robert was already a celebrated movie star, and Bonny was quick to warm up to him. Over time, the couple got closer, and Bonny even got pregnant with their child. Interestingly, Bonny initially believed that Christian Brando fathered the child, but a DNA test soon determined Robert as the father. Months later, in November 2000, Bonny and Robert finally tied the knot and looked forward to a life together. 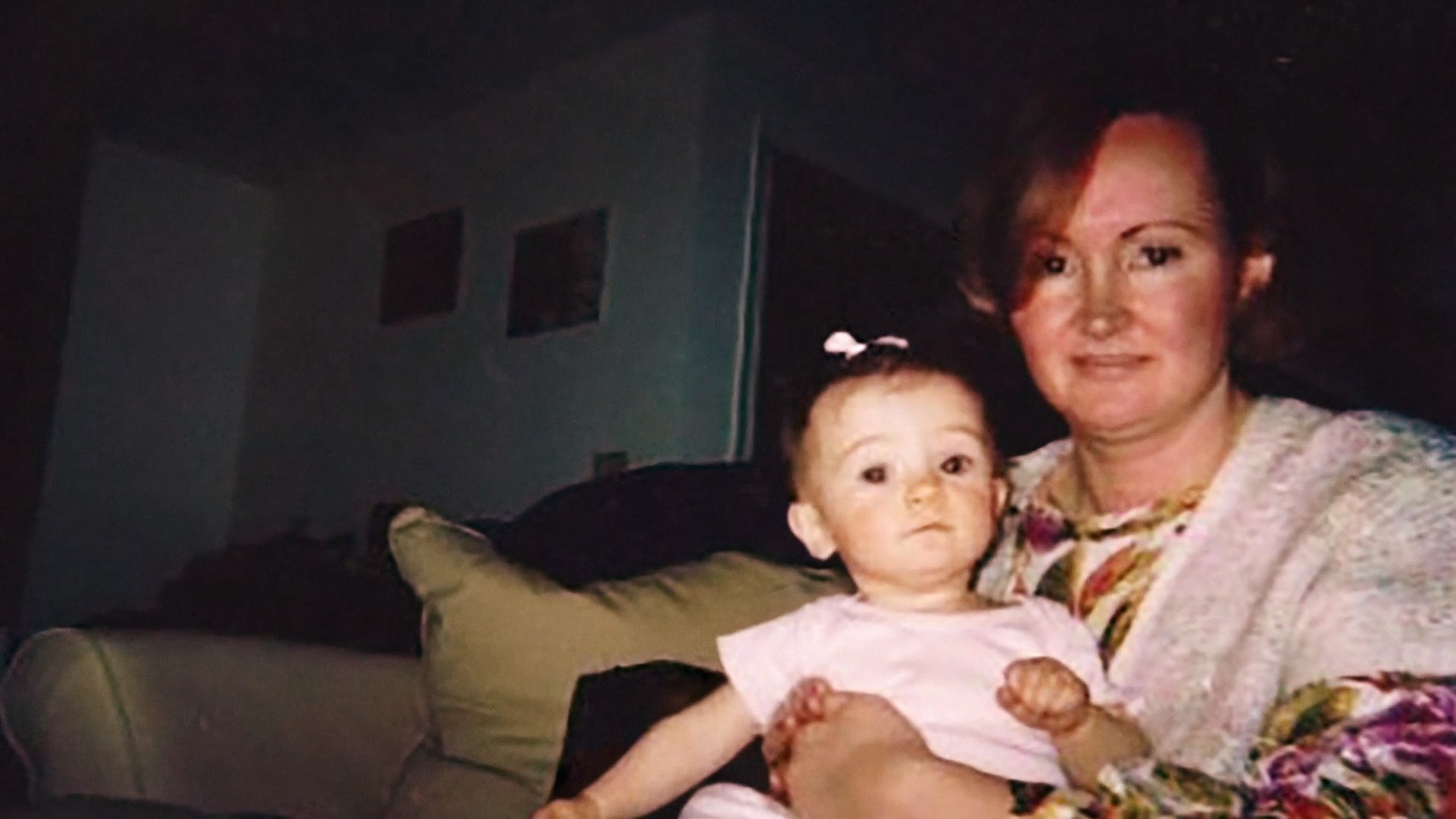 According to the show, the couple had a tumultuous relationship, especially after Robert learned how Bonny used to mail order her nude photographs to various men in return for money. He never really trusted Bonny, and soon their marriage hit an extremely rough patch. Amidst their marital problem, the couple decided to go out for dinner on May 4, 2001.

They chose Vitello’s, an Italian restaurant in Studio City, California, where they had a relatively peaceful meal before going back to Robert’s vehicle. Moments later, authorities received a frantic call and, on rushing to the site, found Bonny shot to death inside the vehicle. The car was still parked in front of the restaurant, and an autopsy later determined that the victim had suffered two bullet wounds which resulted in her death.

The police initially suspected Robert as he claimed that he had returned to the restaurant to pick up his gun at the time of the murder. He stated that he carried his weapon for Bonny’s safety and insisted on his innocence. Although Robert’s gun did not match the bullet wounds and was ruled out as the murder weapon, authorities found a second gun in a dumpster near the murder scene. Moreover, the firearm from the dumpster had its serial number filed off, but its ballistics were a perfect match to the shell casings recovered from the crime scene. 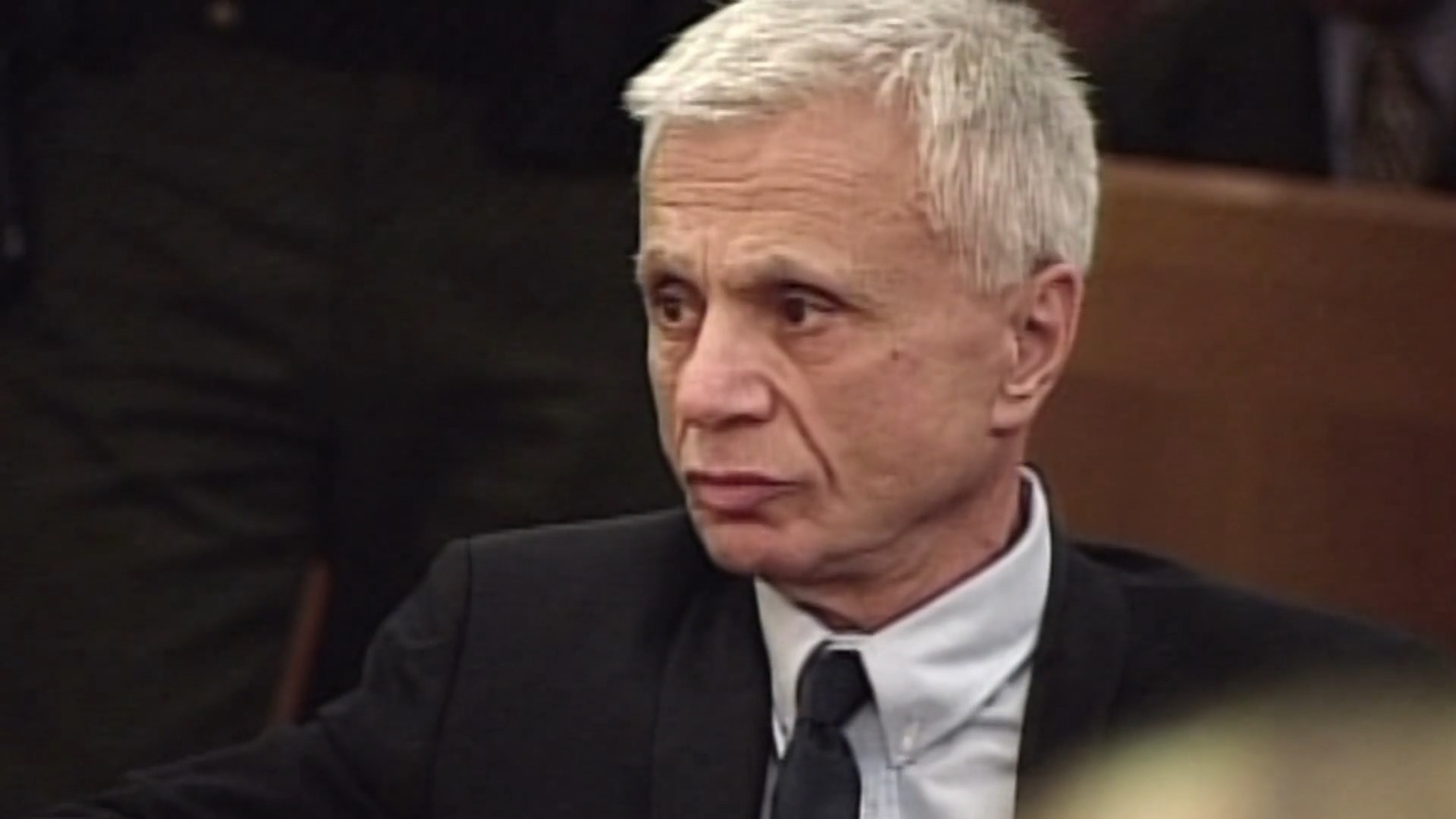 While investigating further, authorities learned about Robert and Bonny’s rocky marriage and how the movie star mistrusted his wife because of her past. On the other hand, the show portrayed how Bonny’s family and loved ones suspected Robert of murder and made their thoughts quite clear to the police. However, two stuntmen, Ronald “Duffy” Hambleton and Gary McLarty, struck the final nail in the coffin when they came forward and claimed that Robert had hired them to murder his wife. With enough evidence to warrant an arrest, officers then bore down on Robert Blake before arresting him and charging him with Bonny’s murder.

Where Is Robert Blake Now?

Robert’s trial was widely publicized as the nation was divided in its opinion. While some believed Robert to be guilty beyond a shred of doubt, others insisted he had nothing to do with the slaying. Both stuntmen testified against Robert at the trial and insisted that the latter had hired them for the murder. However, the court later discovered that the stuntmen in question used to be drug addicts, so their testimony was struck off the record. Although the trial lasted for several months, the jury ultimately ruled that Robert was not guilty and acquitted him of all charges. 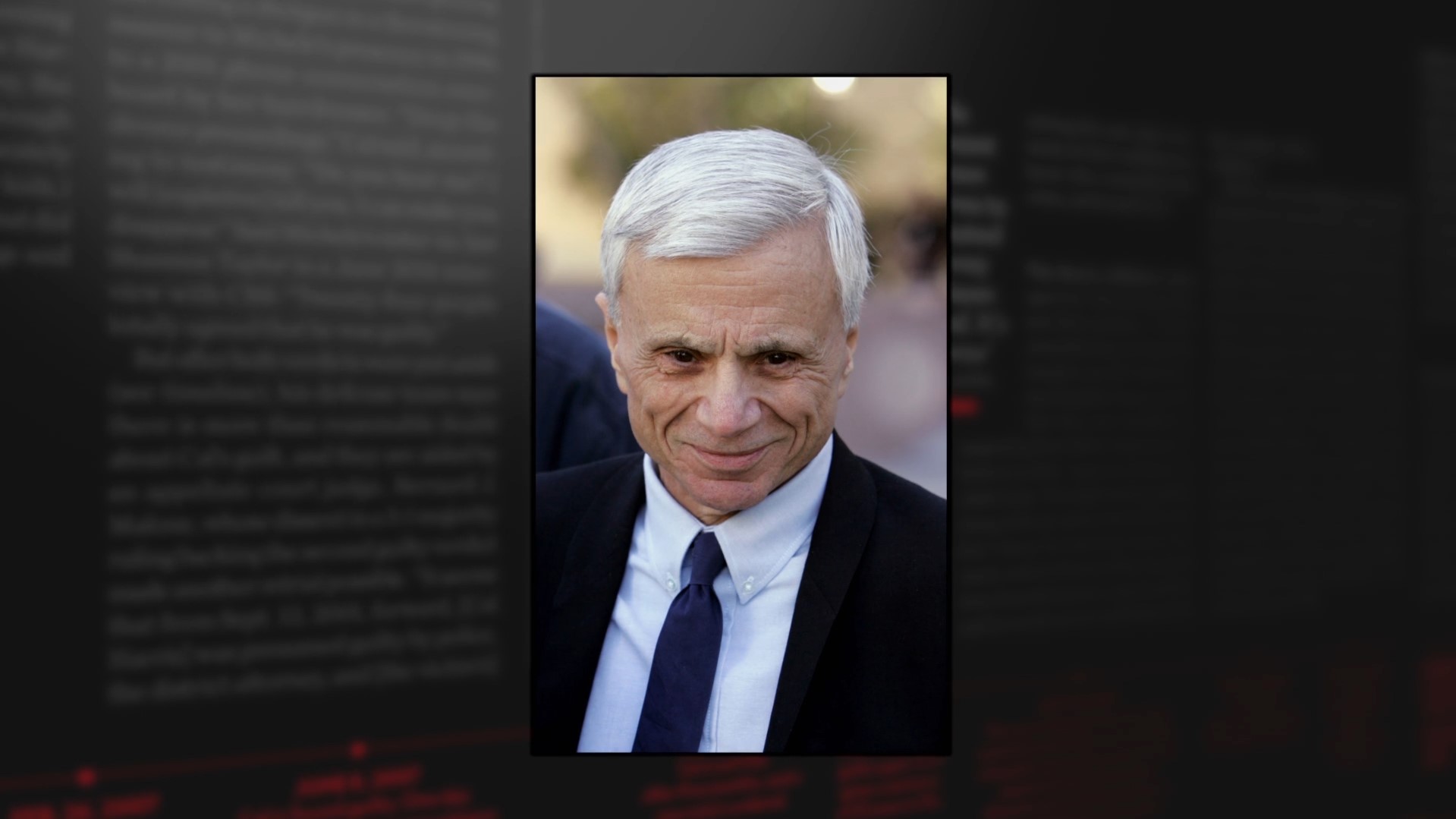 Still, Robert’s legal worries continued haunting him as the suspect was taken to civil court. There, the court declared that Robert had to pay $30 million to her family (the amount was later cut in half by the appellate court). Shortly after the sentencing, Robert filed for bankruptcy and stated that he had been experiencing financial troubles for quite some time. Besides, in 2010, the state of California even filed a $1.1 million tax lien for unpaid taxes in his name. Robert made making regular payments towards the $15 million he was ordered to pay.

In 2017, Robert married his long-time friend, Pamela Hudak, who, interestingly, had testified on his behalf. However, their marriage was relatively short-lived as the pair divorced the following year. Since then, Robert has adapted to the times and now runs a YouTube channel where he talks about his life and career. He has also reconnected with his daughter, Rose Lenore, and in 2021 opened his own website through which he sells scripts, books, and memorabilia.