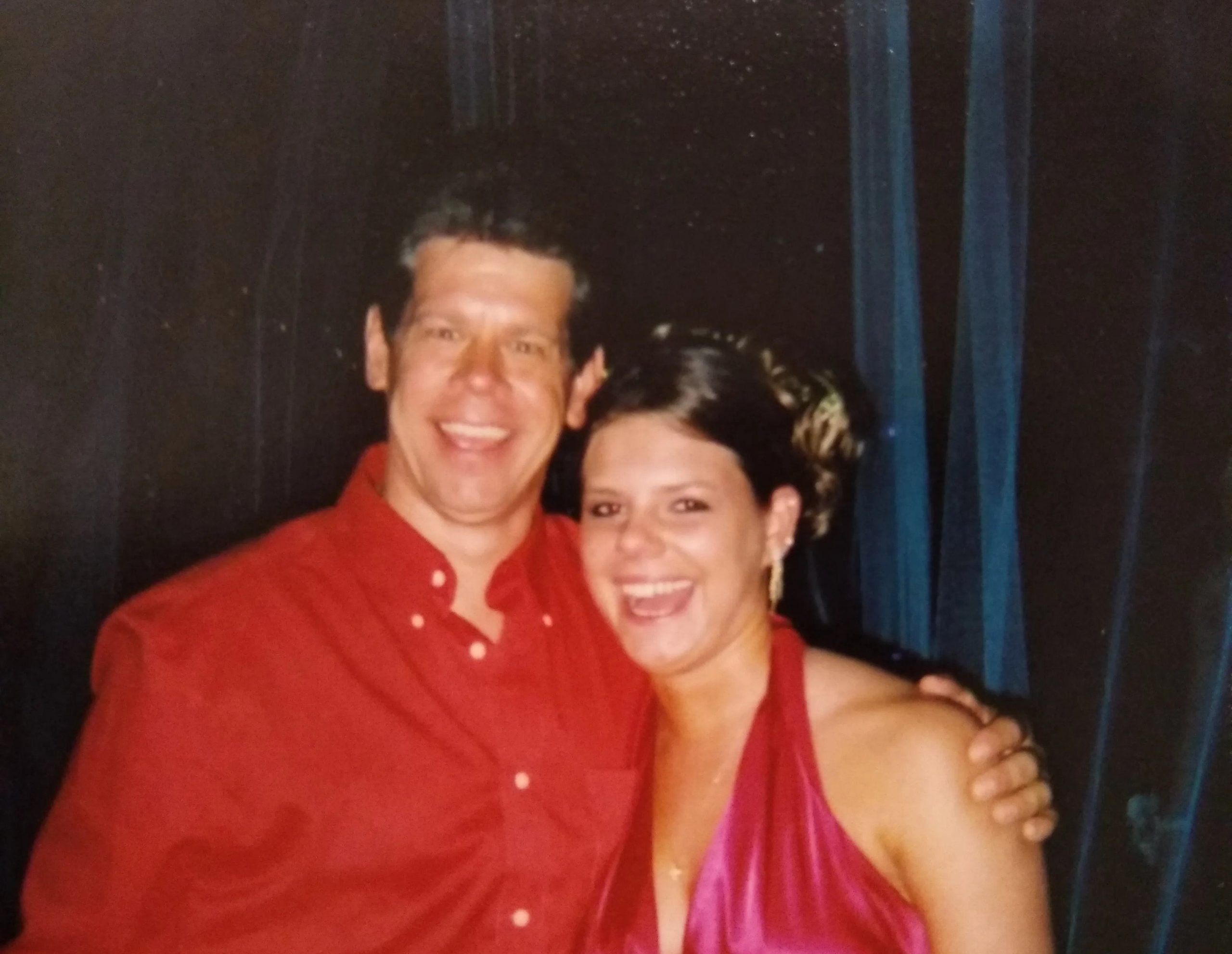 On May 2, 2009, the small community of Wausau, Wisconsin, was left shocked by a vicious crime that claimed the life of teenager Breanna Schneller who was found dead in her apartment. She was beaten and stabbed multiple times. The police launched a full-blown investigation and revealed the sinister truth behind the brutal homicide. Investigation Discovery’s ‘Murder in the Heartland: Deviant Deeds’ takes us into the nitty-gritty of this case and the outcome of the investigation. Intrigued to know more about this barbaric murder and where the convicted murderer is today? Here is what we found out.

How Did Breanna Schneller Die?

At the time of her murder, Breanna Schneller was just 18 years old. She lived in an apartment on 12th Avenue in Wausau, Wisconsin, with her fiancé, Sebastian Ramirez, and his brother Hugo. Breanna was a top student at D.C. Everest High School and was the only person in the state of Wisconsin who qualified to participate in the national FCCLA STAR Events. She was also a month away from graduation and was preparing to get married to her fiancé. Breanna also worked in the Mexican restaurant El Mezcal in Rib Mountain, while the Ramirez brothers worked at El Tequila Salsa in the same locality.

Described by her father as having a bubbly personality and being a wonderful, loving person who didn’t have any enemies, Breanna was on the brink of the two greatest milestones in her life when she was brutally murdered on May 2, 2009. On the day of the murder, the Ramirez brothers left for work at around 10 am. When Hugo returned in the afternoon, he was shocked to find Breanna beaten and stabbed, bleeding to death. Dr. Robert Corliss, a forensic pathologist, later testified that Breanna was brutally beaten and stabbed multiple times in the chest, neck, and wrist.

Raul Ponce-Rocha, who worked in the same restaurant with Sebastian Ramirez, was arrested and convicted of the murder of Breanna Schneller. On the day of the murder, Sebastian told police that he saw Breanna texting, but the phone was not found in her apartment. That was when the police traced the cellphone to a dumpster behind El Tequila Salsa, which was specifically used for cardboard. The phone was kept inside a bag, along with two pairs of Breanna’s underwear and two mismatched gloves. 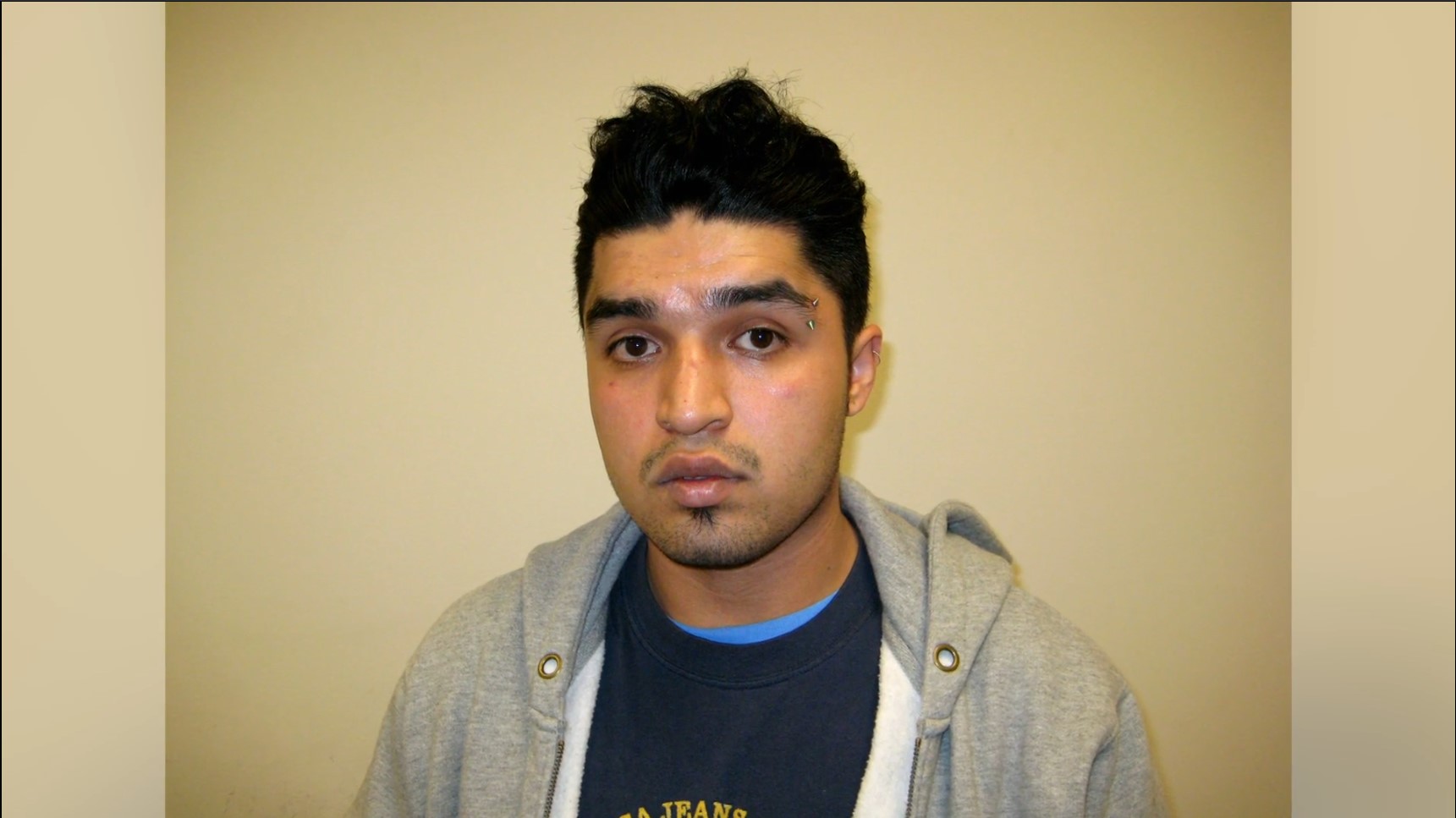 During their investigation, the police questioned co-workers of the couple until they came to Raul Ponce-Rocha. He claimed he had nothing to do with Breanna’s murder as he was picking up a co-worker, Luciano Sanchez-Ramos, who lived in the same apartment complex as the victim, which was a 5-minute drive from the restaurant. Security cam footage showed Ponce-Rocha leaving the restaurant around 10:19 am, but Sanchez-Ramos said he didn’t arrive until 10:48 am, and just 5 mins later, they were seen entering the restaurant again.

Thus, the police got a warrant to search Ponce-Rocha’s house and found several pieces of women’s underwear and a glove in his bedroom that matched one of the gloves found in the dumpster. The murder weapon, an old iron handle, was found to have traces of Ponce-Rocha’s DNA on it, as did the glove and restaurant takeout bag recovered from the dumpster. Armed with the evidence, police arrested and charged Raul Ponce-Rocha with first-degree intentional homicide. Police suspected that Ponce-Rocha broke into Breanna’s apartment to steal her underwear but when he found out that she was home, he murdered her.

Where Is Sebastian Ramirez Now?

Sebastian Ramirez assisted the police in their investigation into the murder of his fiancée, Breanna Schneller. Police said that while questioning, Sebastian was completely broken and crushed about losing the love of his life. Sebastian was also present at Ponce-Rocha’s trial and followed the proceedings closely. The trial affected him so badly that a security officer had to urge him to calm down and do nothing irrational. 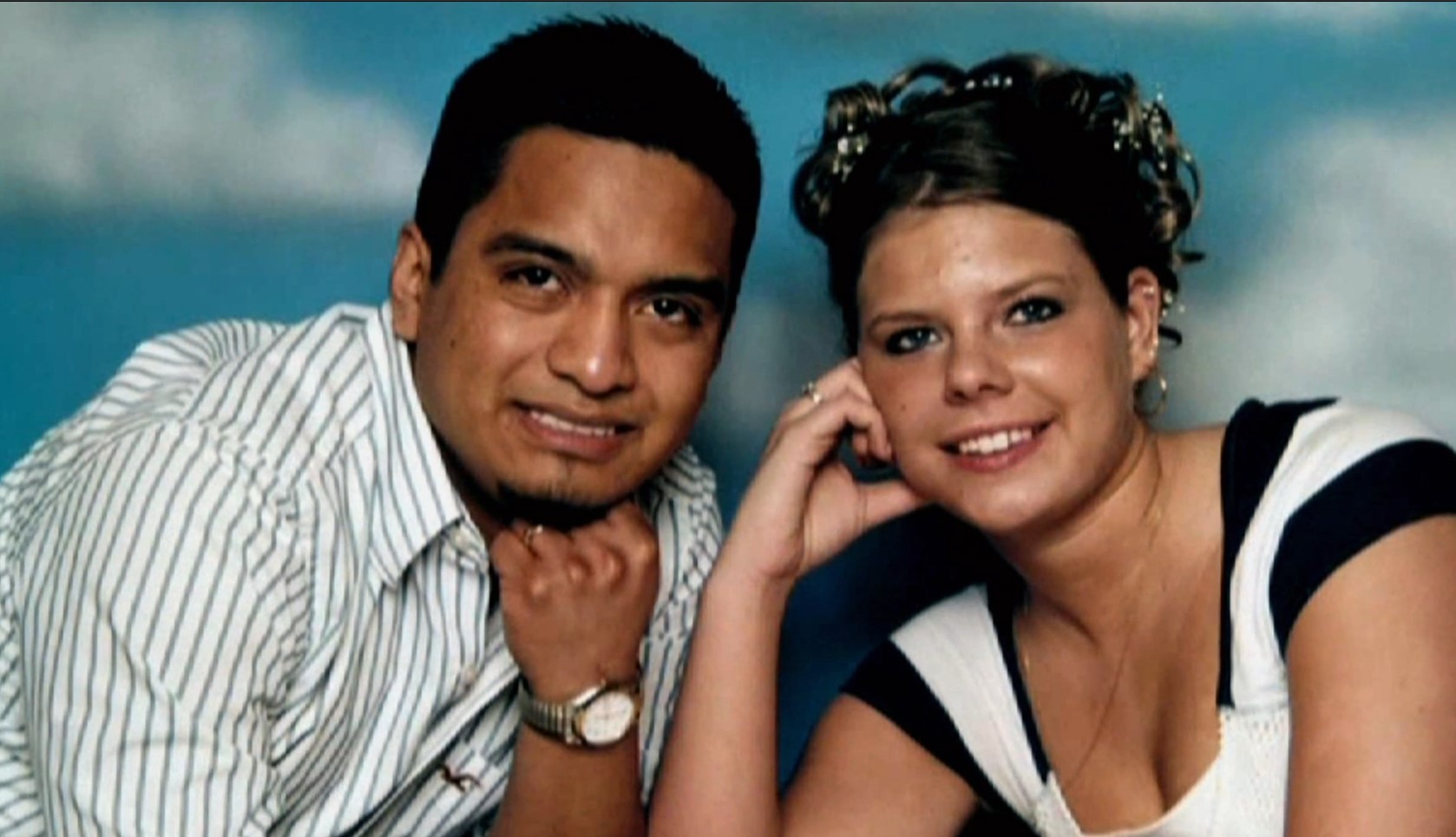 Ever since the conviction of Raul Ponce-Rocha, there has been no information about Sebastian Ramirez. Even in the episode ‘Deviant Deeds’ it was only his brother Hugo who appeared and spoke about the ordeal. Hence, we have no current updates about the whereabouts of Sebastian Ramirez. However, we hope that he has been able to close this tragic chapter in his life with a sense of closure.

Where Is Raul Ponce-Rocha Now?

After his arrest, Ponce-Rocha still denied having any involvement in the crime, and during his testimony, he indicated that another man, Sergio Juarez-Guiterrez, might have been the perpetrator. The man in question later came on as a surprise witness for the prosecution and said he couldn’t have committed the crime because he had left Wausau before the murder was committed; his brother also attested to this fact being accurate.

After the trial, the jury found Raul Ponce-Rocha guilty on one count of first-degree intentional homicide, one count of burglary with a dangerous weapon, and two counts of theft. He was sentenced to life imprisonment with no possibility of parole for the murder charge. A concurrent sentence of fifteen years (bifurcated as ten years of initial confinement followed by five years of extended supervision) was levied for the burglary charge. Lastly, he received two concurrent sentences of 9 months for the charges of theft. Currently, Ponce-Rocha is serving his life sentence in the Waupun Correctional Institution in Waupun, Wisconsin.

Read More: Julian Williams’ Murder: How Did He Die? Who Killed Him?