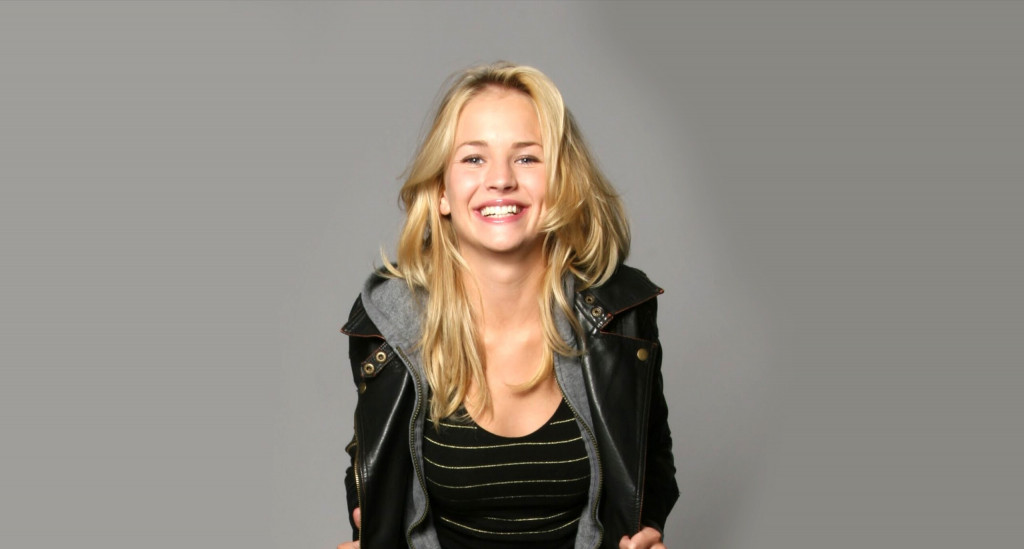 Britt Robertson is one of the most exciting young actresses working in Hollywood today. She began her acting career in television, making a guest appearance on ‘Power Rangers Time Force’ and receiving high acclaim for her performance in ‘The Ghost Club’. Many of her best works have come in television but she has also done a wide range of movies and has managed to establish herself as one of the most promising actresses to look out for. In every role she has essayed, she manages to bring a certain charm, liveliness and vulnerability that make her so exciting to watch onscreen. While she might be too young to be thoroughly judged as an actor, the fanboy in me just cannot resist. So let’s take a look at the list of top 10 Britt Robertson movies and TV shows. 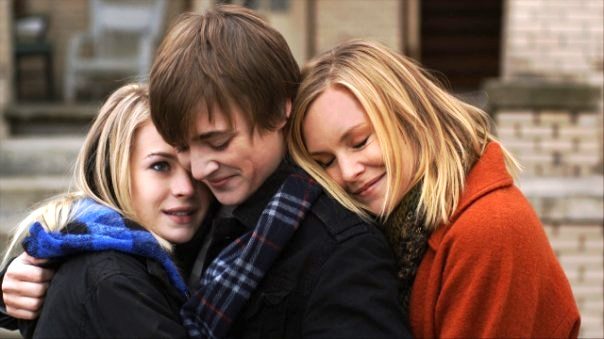 An endearing coming-of-age drama that tells the story of a 17 year old college freshman, Aaron, who falls in love with an older woman named Linda whom he meets at an art class. He is deeply drawn towards her but things turn increasingly complex when Linda’s teenage daughter falls for him. Robertson plays the role of the teenage girl who is hopelessly in love with our protagonist and although at the time she was much older than her character, she manages to bring a sense of girlish charm and lovable quality to the role. Her character, Beth, seems bold and brash on the outside but inside she’s so delicate and beautifully fragile and Robertson, with her inherent charm and girlish elegance, completely manages to turn the role into her own and in a way that makes it hard for us to imagine anyone else donning the same role. 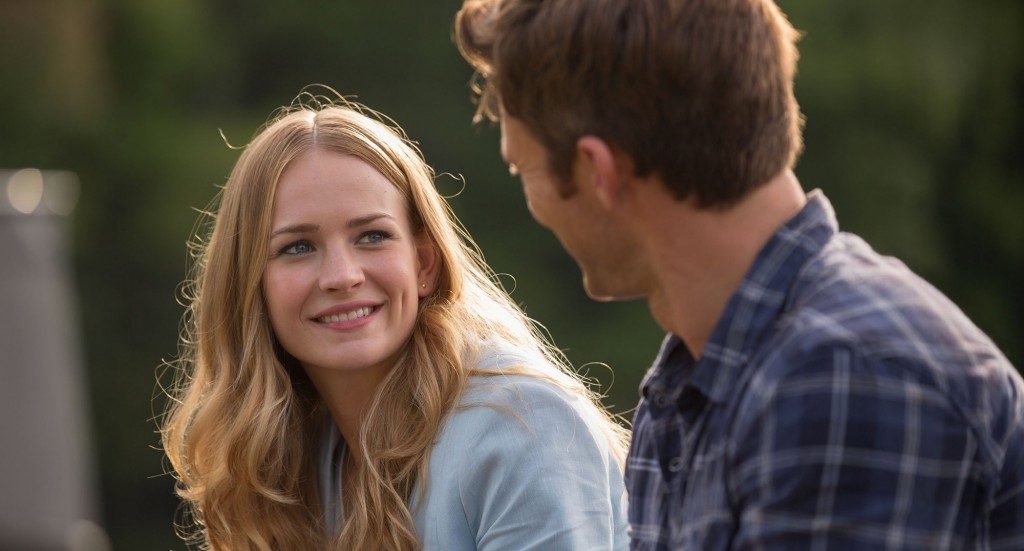 This Neo-Western romantic drama is, by no means, a great film. In fact, it fails miserably on many levels and that’s a real shame because it has such an intriguing premise and with a more shrewd and clinical approach, the film could have easily gone on to become a genre classic. However, the film managed to find a spot on our list because it has Robertson in a major role. She plays the love interest of Scott Eastwood’s character and there are moments where she displays remarkable vulnerability and control which are the two most essential weapons for an actor. 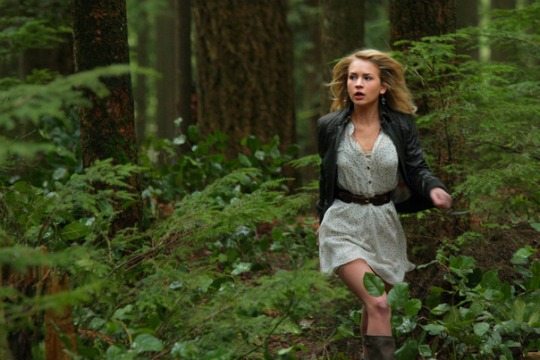 Robertson has done some really good work in television and while ‘The Secret Circle’ is certainly not the best project she’s been part of, her performance here is undoubtedly worth mentioning. She plays a young girl who has lost her mother and discovers that she has inherited some mysterious powers. It’s a supernatural teen drama that revolves entirely around her character and Robertson beautifully handles the flaws, imperfections and strengths of Cassie Blake in a way that makes her completely human and believable. The writing is heavily flawed in parts but the overall feel and distinctive atmospheric quality of the series certainly make for a satisfying watch. 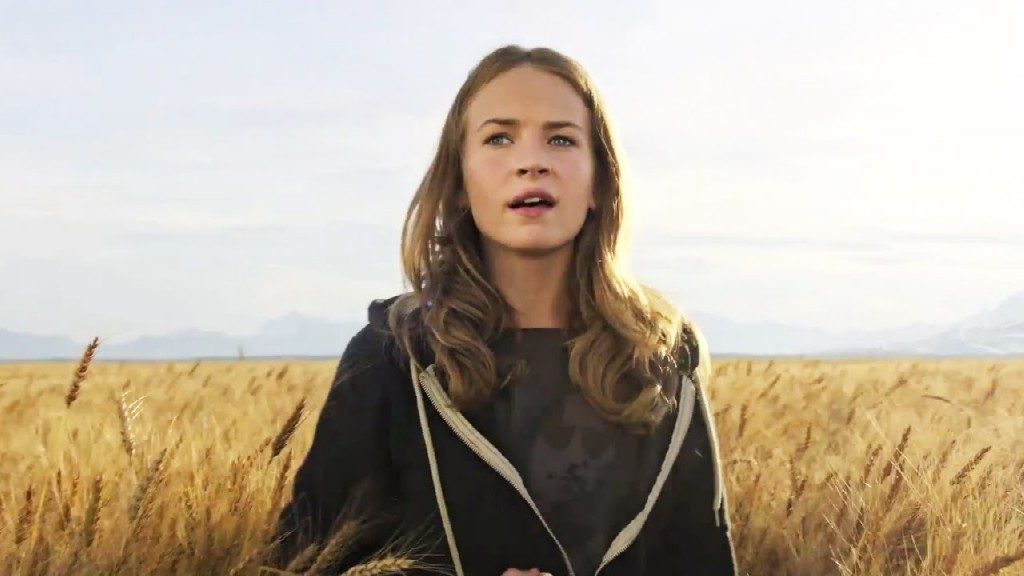 This George Clooney starring sci-fi mystery adventure flick was quite a bit of a letdown, to be honest. The film follows a highly intriguing premise about a former inventor and a curious, smart teenager who set out on an adventurous journey to unveil the secrets of a mysterious place somewhere in time and space. The film is thematically ambitious and the storyline is wildly original and endlessly intriguing but it’s infinitely flawed on many levels. The writing is frustratingly inconsistent for the most part and there are moments where the film feels as if it doesn’t really know where to go with all its ambitions. Robertson plays Cassey, the teenager with whom Clooney’s character goes on the epic mission and her performance here, while not particularly strong or demanding, is noteworthy especially considering she’s performing alongside one of Hollywood’s biggest superstars. 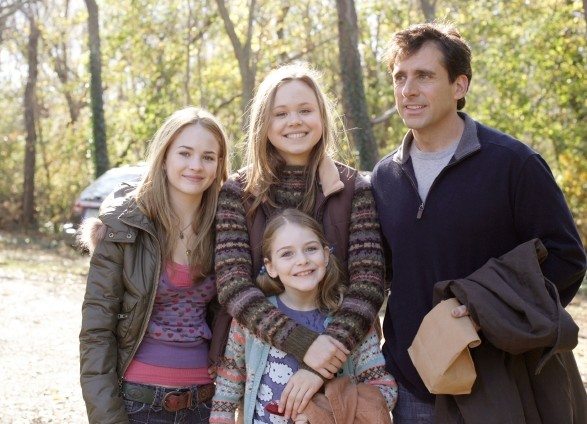 ‘Dan in Real Life’ was the film that made me fall for Robertson. I mean honestly, how can someone be so cute, lovable and charming? She plays Cara, a teenage girl struggling to comprehend the true meaning of love. She’s so tenderly sweet, melancholic and gorgeously fragile and she takes immense care to play her character with required depth and vulnerability whilst refraining from an overly dramatic approach which would have only made her annoying to watch. It’s a beautiful film with some good old Hollywood charm that we all need once in a while to invigorate ourselves with some life and hope.