Brittanee Drexel Murder: How Did She Die? Who Killed Her?

In April 2009, teenager Brittanee Drexel went to Myrtle Beach, South Carolina, for spring break against her parents’ wishes. In a tragic turn of events, the young girl vanished without a trace, with the authorities eventually finding evidence that she was brutally murdered. ABC News’ ‘20/20: The Darkest Night’ focuses on the years-long pursuit of justice in Brittanee’s case and how the police zeroed in on a suspect. So, if you’re wondering what happened, we’ve got you covered.

How Did Brittanee Drexel Die?

Brittanee Drexel lived in Chili, a suburb of Rochester, New York, with her family at the time of the incident. The 17-year-old was a junior at Gates Chili High School and was an athlete, being an integral part of the school’s soccer team. Brittanee dreamt of being a nurse or a cosmetologist and her mother, Dawn, described her as a lively teenager who was fit and attractive. With spring break coming up, Brittanee had plans of her own, but sadly, not everything went swimmingly at the time.

On April 22, 2009, Brittanee and a few other friends headed out to Myrtle Beach for a short vacation, and she didn’t tell her parents about it. Brittanee was last seen around 8:45 pm on April 25, when she was captured on a surveillance camera leaving the hotel of a friend she visited. However, the teenager seemingly vanished without a trace. It wasn’t until May 2022 that Brittanee’s remains were found in Georgetown, South Carolina. The authorities stated that she was raped, murdered, and then buried in a wooded area, with the preliminary cause of death being manual strangulation.

The investigation revealed that Brittanee had gone to Myrtle Beach with three of her friends on April 22 despite her parents not wanting her to do so; she told them she was going to a friend’s house in Rochester for a few days. There, she met Peter Brozowitz, a friend, at the resort he was staying in on April 24, 2009. Brittanee, Peter, and four of his friends met at a club that night, and she visited them the following morning and evening. 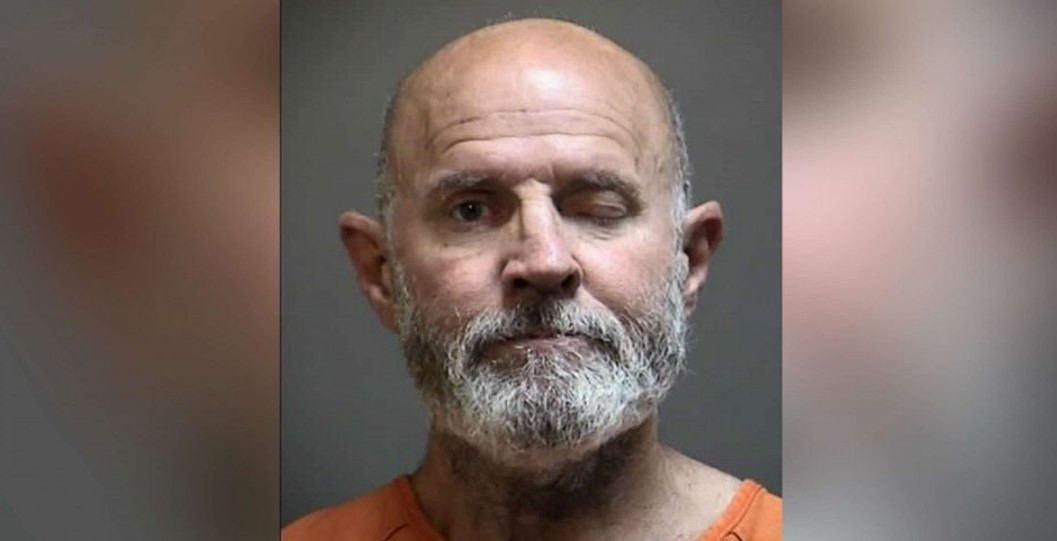 Brittanee had been in constant touch with her boyfriend, John Greico, who remained in Rochester. But she suddenly stopped texting and calling between 9 pm and 9:15 pm on April 25, 2009. John then told Dawn about Brittanee’s trip to Myrtle Beach, prompting the family to contact the authorities and initiate a search for her. The officers initially remained tight-lipped about the investigation, and Brittanee’s cellphone pings led them to a swampy area about 50 miles from Myrtle Beach.

However, the search led to no further clues, and the case languished for a few years until new developments in 2016. At the time, the authorities announced that Brittanee was kidnapped, gang-raped, and murdered, with the body being dumped into an alligator-infested swamp close to McClellanville, South Carolina. The information came from a prison inmate, Taquan Brown, who claimed to have witnessed Brittanee at a stash house and blamed the killing on Timothy Taylor and his father, Shaun.

While Timothy failed a lie detector test, the investigation eventually revealed someone else was responsible for Brittanee’s murder. In May 2022, the authorities found her remains in a wooded area after Raymond Moody, a person of interest in the case for many years, confessed to the murder and led the police to where the body was buried. The authorities believed that Brittanee was killed on or around April 25, 2009, when she disappeared, making Taquan’s claims incorrect.

Raymond had served 21 years in prison for the 1983 kidnapping and rape of a nine-year-old girl. The convicted sex offender had returned to Georgetown after serving time, and in April 2009, he had been living in a motel less than three miles from where the remains were located. Raymond’s room was searched in 2011, but no evidence connected him to the case. But he was also pulled over for a traffic violation the day after Brittanee vanished.

At the time, Raymond had scratches on his face. This information was corroborated by a former partner of his, Ernest Merchant, who said that Raymond had scratches on his neck and head around the time after Brittanee’s disappearance. It was reported that cellphone data placed both Raymond and the teenager in the same location at the same time. Furthermore, surveillance video contributed to the arrest.

The authorities believed Brittanee possibly got into Raymond’s car willingly, which soon turned into a kidnapping. He was accused of taking her to a boatyard landing on the Santee River in South Carolina, where he sexually assaulted and then killed her. Then, the police felt that Raymond transported Brittanee’s body to the wooded area in Georgetown, where he buried her. He has been charged with murder, kidnapping, and other charges and is slated to appear in court in the second half of October 2022.