Bruised’s Valentina Shevchenko: Everything We Know 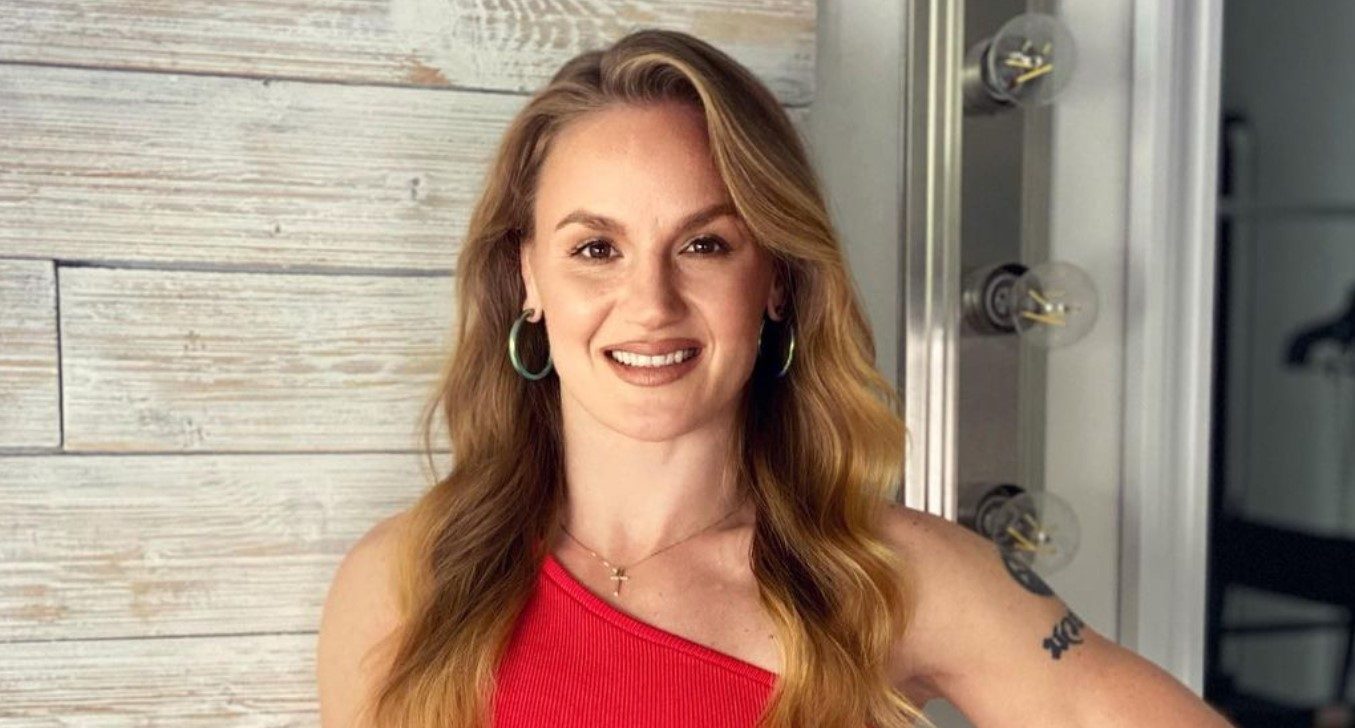 Primarily a professional MMA fighter and having indulged in Muay Thai formerly, Valentina Shevchenko was the perfect person to essay Lady Killer in Netflix’s ‘Bruised.’ Apart from playing her part flawlessly throughout the film, Valentina was also responsible for training lead actress and director, Halle Berry in the art of MMA leading to the thrilling action we get to witness on screen. With Valentina being a new face in the filming industry, fans are naturally intrigued to know more about the martial artist’s life. Well, we come bearing answers!

Valentina Shevchenko was born in a Ukrainian family on March 7, 1988, in Frunze (now Bishkek), Kyrgyzstan. Although she is officially a citizen of the Kyrgyz Republic, Valentina identifies as a Russian and has even mentioned Russian as her mother tongue. Moreover, she even holds Peruvian citizenship, which she obtained when she moved to the country to train under her trainer, Pavel Fedotov. 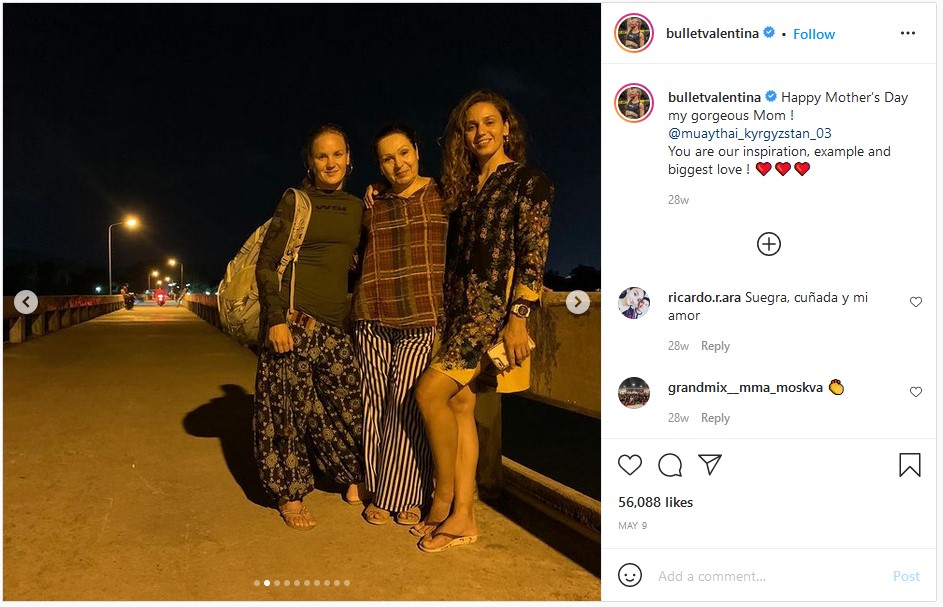 Growing up in a tight-knit family, Valentina was surrounded by sports and martial arts from her childhood. Her father, Anatoly, was a veteran of the Soviet Navy and even played football for his country’s national team, while her mother, Elena, is a former Muay-Thai champion. Naturally, Valentina took an interest in martial arts from a young age and was already learning Taekwondo at 5. However, determined to grow adept in quite a few styles, she even took up Muay-Thai and Vale Tudo.

Valentina’s talent in the ring was pretty apparent, and soon the young martial artist was able to defeat older and more experienced opponents. Although martial arts and MMA was her chosen career path, Valentina did not compromise on her studies. After school, she enrolled herself in the Kyrgyz Republic’s National Academy of Arts. She graduated with a degree in film directing. In 2007, Valentina relocated with her sister, Antonina, to Lima, Peru, where both trained to further their careers.

At 33 years of age, Valentina Shevchenko is an established MMA fighter and considered one of the world’s best. After making her professional debut at the age of 15, she went on to show her prowess in prestigious championships and was quick to make a name for herself in the MMA circuit. Valentina’s kickboxing record is equally impressive. She even represented both Peru and the Kyrgyz Republic in several instances of the Muay-Thai world championships, where she won numerous gold medals.

However, it was the UFC that boosted Valentina’s popularity in the USA, and the MMA fighter has proved that she is deserving of such praise time and again. Apart from her martial arts career, Valentina Shevchenko has also dipped her toe in other fields and has boxed professionally. Moreover, she has served as an athletic commission representative and ambassador for the IFMA World Muay Thai Championships and even holds an interest in professional pistol-shooting competitions. Surprisingly, Netflix’s ‘Bruised’ is not Valentina’s first foray into the world of movies and TV shows, as she was a part of the Peruvian dance reality show ‘Combate’ in 2013.

Unfortunately, Valentina Shevchenko is quite private when it comes to her dating life and has refrained from revealing anything in public. Although she documents most of her life and achievements on social media, the absence of a romantic partner is pretty apparent in the posts. Coupling that with zero reports on a love interest, Valentina’s present relationship status remains unclear. However, we can safely assume that no matter what her dating life currently looks like, Valentina’s attention is wholly focused on furthering her career and retaining her position as one of the best.