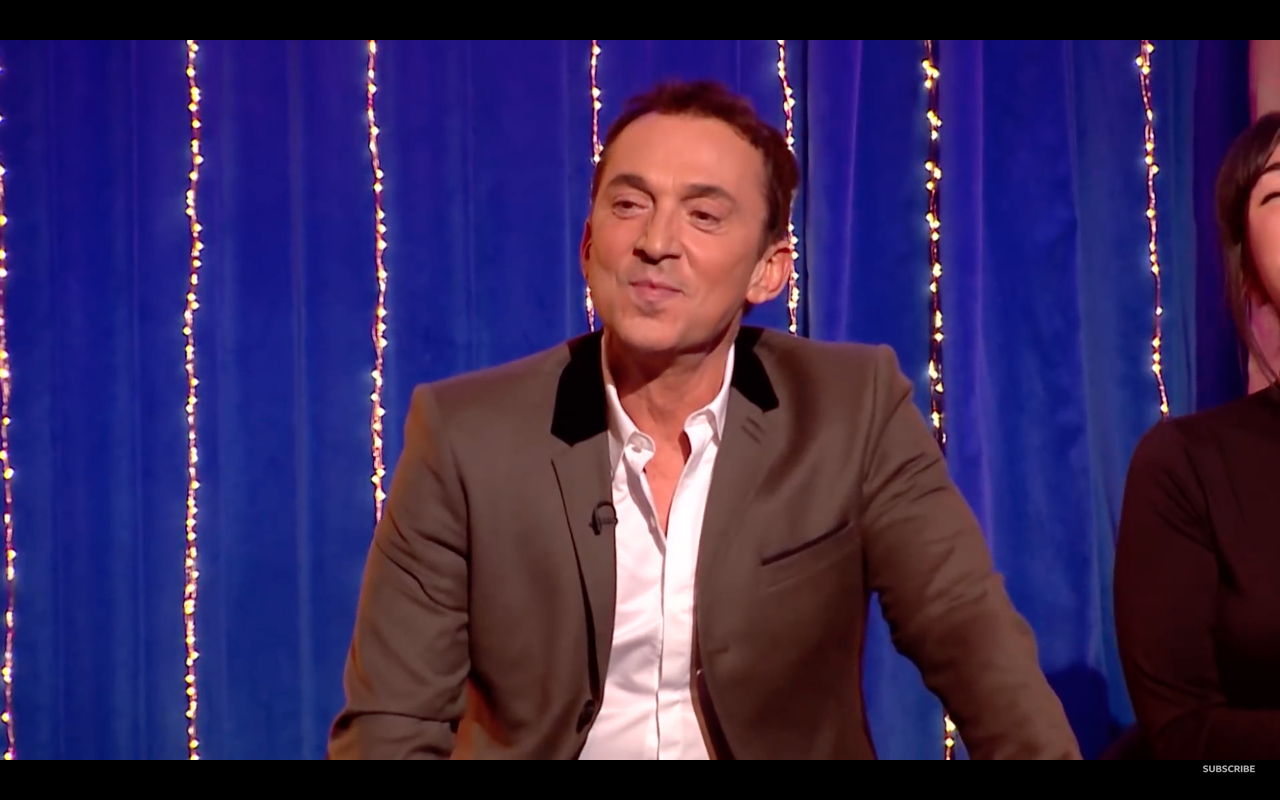 Bruno Tonioli is a legend in the world of dance, and fans of shows like ‘Strictly Come Dancing’ and ‘Dancing with the Stars’ are all too familiar with the Italian choreographer and his charming screen presence. But did you know that he actually started his career with the French dance company La Grande Eugène? In fact, he was a freelance dancer (before freelancing became the norm) and was even a part of the Lindsay Kemp Company and the group Duke and the Aces.

There is a certain panache that Bruno has for the performing art form, and it is evident in the many choreographies he has done for artists like Tina Turner, Sting, Duran Duran, Freddy Mercury, and Boy George (amongst many others). Bruno even appeared in the music video for the song ‘I’m Still Standing’ by Sir Elton John. The man has worked extensively in every field, from TV to theatre. Some of the projects he was involved in are ‘Ella Enchanted,’ ‘What a Girl Wants,’ ‘The Bare Necessities,’ ‘Godspell,’ and ‘The Man Who Thinks He’s It.’

Dancing is not the only thing Bruno is known for. Time and again, fans have been made privy of the certain je ne sais quoi that he possesses. His detailed yet vividly descriptive critiques of contestants are also something that makes him stand out as a judge. Bruno, while certainly flamboyant, oozes confidence in every step he takes. There is no denying it— he is one of the most recognizable faces of the genre. So, in case you’re curious about his personal life, we have got you covered.

It is no secret that Bruno is an out and proud homosexual. He has even spoken at length of the bullying he was subjected to while growing up and being raised in a Catholic household only added to his struggles. In an interview, he said, “It was frightening. I really WAS the only gay in the village. I was labeled ‘the queenie guy’ and ‘the queer’, which was the worst thing you could be told in Italy in those days.” He was also vocal about the disappointed response of a same-sex choreography that was featured on ‘Strictly Come Dancing.’

It's hard to believe after such progress in society and many other topics going on that over 200 people felt so upset they complained when 2 men danced with each other… I just don't know what to say… Very sad. #bbcstrictly

According to reports, Bruno is in a long term relationship with his partner Jason Schanne. The pair has been dating for a long time and they even hosted a commitment ceremony in 2012, which was attended by the likes of Paris Hilton. A few years ago, there were reports of Bruno being in a secret relationship with a 29-year-old model, Matt Law. However, the allegations have been denied and they have stated that they are just good friends who enjoy each other’s company. It must be noted that Bruno and Jason are very private about their love life and have always kept it out of the spotlight. Therefore, there is very little information about their relationship presently. If reports are to be believed, the two are not married.