Buckwild: Where Are They Now? 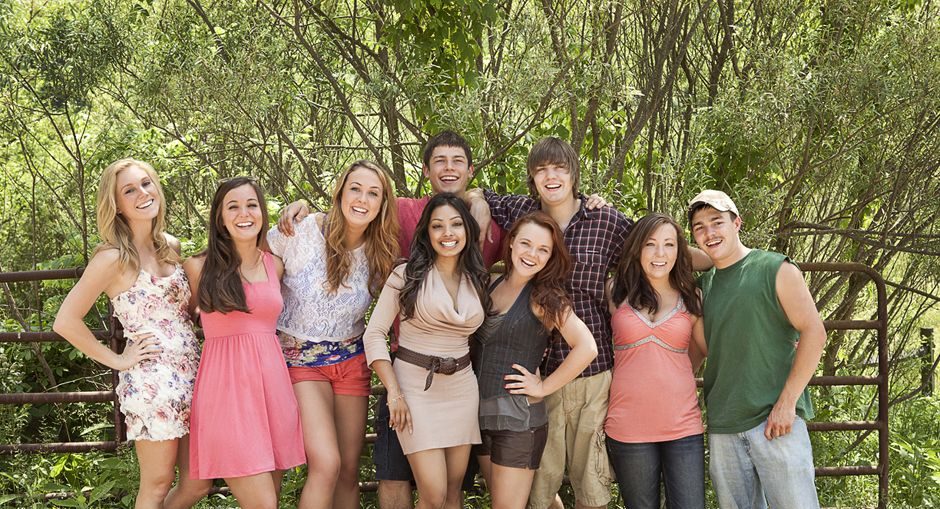 MTV’s ‘Buckwild’ is an interesting reality show that aimed to give audiences a sneak peek into the lives of nine regular adults from Charleston and Sissonville in West Virginia. With the show focusing heavily on the subjects throughout their daily routine and lifestyles, it portrayed the nuances of American rural life. However, it has been long since the cameras have stopped rolling on the cast members, and with fans now clamoring to know their present whereabouts, we decided to do a bit of investigation. Here’s everything we found!

Where Is Shain Gandee Now? 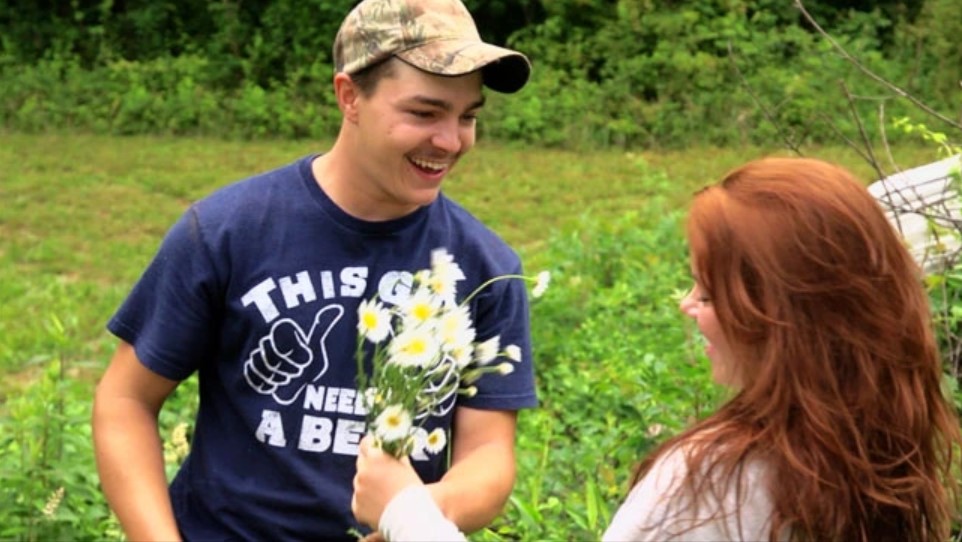 Shain Gandee was quite a fan-favorite cast member during his time on ‘Buckwild.’ Moreover, he was also included in the proposed second outing for the show. However, things took a dark turn before Easter in 2013 when Shain, his uncle, and a friend completely disappeared into thin air. The search for the missing reality star went on for days until the whole group was discovered dead from carbon-monoxide poisoning as their truck’s tailpipe had gotten stuck in the mud while mudding. He was officially declared dead on April 1, 2013.

Where Is Shae Bradley Now?

Following her stint on ‘Buckwild, Shae Bradley AKA “Spicy Southern Belle” became a registered nurse and is quite established in her field at present. She resides in Boca Raton, Florida, and up until 2020 was employed at Vanderbilt University’s Cardiovascular Intensive Care Unit. With Shae being quite active on social media, it is lovely to witness her enjoying life while being surrounded by her family and loved ones.

Where Is Anna Davis Now?

Although Anna Davis was quite popular during her time on the show, she decided to drop off the radar after it was canceled and now prefers to stay away from the public sphere. Unfortunately, her preference to keep certain aspects of her life under wraps makes her current profession and whereabouts unclear. However, she does seem to be enjoying life with her loved ones and is in a happy relationship. With Anna often sharing snippets from her life on social media, it is wonderful to witness her thriving, and we hope she stays happy in the years to come.

Where Is Joey Mulcahy Now?

Fans were quite taken by Joey Mulcahy during his appearance on ‘Buckwild.’ Moreover, his fling with co-star Shae Bradley also put him under the spotlight as he was subjected to numerous speculations. However, since then, Joey has slipped below the radar and now prefers complete privacy regarding his life. With no recent reports on the reality star and an inactive presence on social media, Joey’s present whereabouts remain unclear.

Where Is Ashley Whitt Now?

Ashley Whitt gathered quite a fan-following during her time on ‘Buckwild’ as fans were impressed with her personality and how she was determined to enjoy life in her own way. Following her stint on the show, Ashley eased back into everyday life, and a 2017 report stated that she was working as a receptionist at a Marriot hotel in Charleston. Moreover, she was also seemingly in a relationship but is now single and raising her daughter, Lillian, on her own.

Where Is Cara Parrish Now?

Cara Parrish took her life to incredible heights following her appearance on ‘Buckwild’ and now enjoys an immensely successful marketing career. Although currently based out of Williamsburg, Virginia, and employed as an International Marketing Consultant at The Hedy Society, she has worked in the marketing sector for top brands like Harley-Davidson, Crowdfire, and Social Media Week. She founded 5 companies and claims to have been involved in the making of more than 40 others. Moreover, Cara is also quite happy in her personal life and is now in a beautiful relationship with Samuel Katz.

Where Is Tyler Boulet Now?

Tyler Boulet built up quite a reputation as a ladies’ man on ‘Buckwild.’ However, since the show ended, Tyler dropped off the radar and now keeps his life under tight wraps. Although his current whereabouts remain unknown, it seems like Tyler is currently involved with a car dealership business and is living some of the best days of his life with his friends and loved ones.

Where Is Katie Saria Now?

Katie Saria built up quite an impressive career after her appearance on ‘Buckwild’ and is now employed as an Executive Assistant at BMF Media. She also worked as a Marketing Coordinator for Herbalife and was involved with the Stand Up To Cancer organization. Currently based out of New York, Katie seems to be quite happy and content with her life.

Where Is Salwa Amin Now?

Unfortunately, Salwa Amin faced legal problems after her stint on ‘Buckwild,’ as she was arrested and sentenced to rehab and jail on charges of felony drug possession with intent to deliver in 2013. However, she was seemingly turning her life around following her prison sentence and even announced her pregnancy through social media in November 2017.

Nevertheless, reports in 2018 state that Salwa was arrested again and being held on multiple charges that included possession of cannabis with intent to distribute and conspiracy to distribute a controlled substance. However, with no reports on the outcome of her 2018 arrest, it seems like the case is still pending in court.