Can You Hear Me Ending, Explained 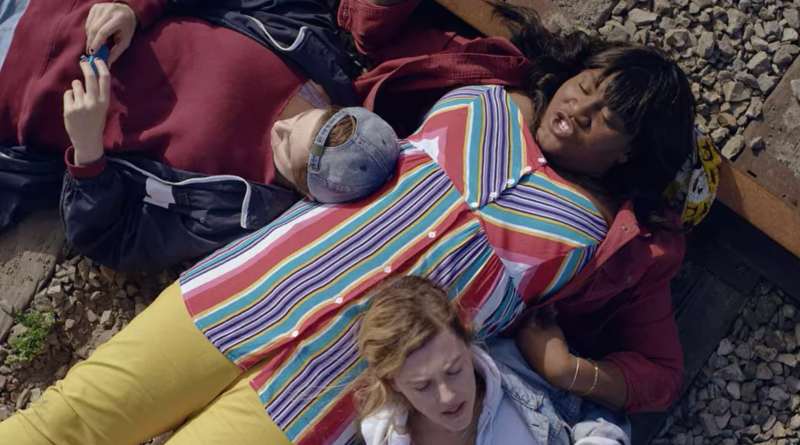 Netflix’s ‘Can You Hear Me’ is the story of three friends- Ada, Caro, and Fabio- who stay with each other through thick and thin. Despite differing in personalities as well as their outlook towards life, they never allow their grudges to keep them apart for too long. However, at the end of the season, things go too far when Ada does something unspeakable. After all the ups and downs, is this the thing that will finally break them? If you haven’t seen the show yet, head over to Netflix. SPOILERS AHEAD

Ada lives with her mother, does not have a job, and struggles with anger management. She attends mandatory therapy sessions and uses sex to pay her way through things when her EI is delayed. She also sings on the subway with her friends, Caro and Fabio. Fabio is the leader of the group. She is the one who has a comparatively better hold on her life, but her boyfriend, Jean-Michel, takes advantage of her goodness. Caro is in a toxic relationship of her own. Her boyfriend, Keven, has even worse anger issues than Ada and he often beats her up. We also find out that Caro is dealing with something bad that was probably done to her by him. 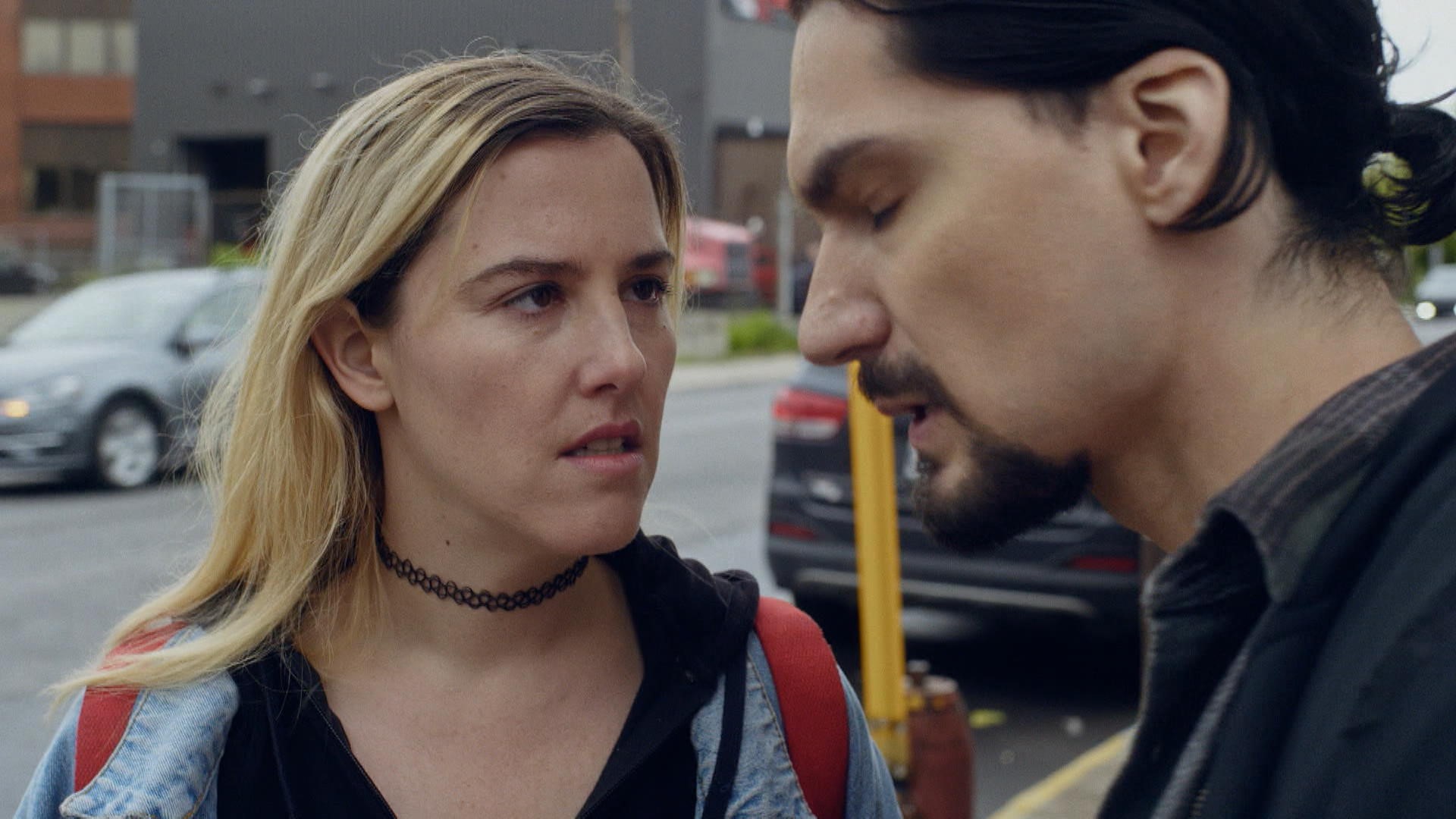 After working hard on managing her anger, Ada’s efforts go to waste when she meets Keven outside Caro’s place. He is angry and it is clear to her that if Caro was in front of him, he would definitely hit her. What enrages her further is the fact that he does not acknowledge the wrong that he has done to Caro. He should be feeling guilty for doing nothing while his girlfriend was being raped by three men. Instead, he is angry with her for shutting him off and confronting him about it.

Ada knows that Caro will do nothing. She won’t go to the police because she thinks it won’t make anything better. Also, there is no guarantee that the rapists would be brought to justice. On top of that, she still believes that Keven is not at fault. It eats at Ada to see him walking about with his entitled sense of control over Caro, with no one to make him pay, or even question, for what he did. So, she decides to take matters into her own hands.

What does it mean for the characters? 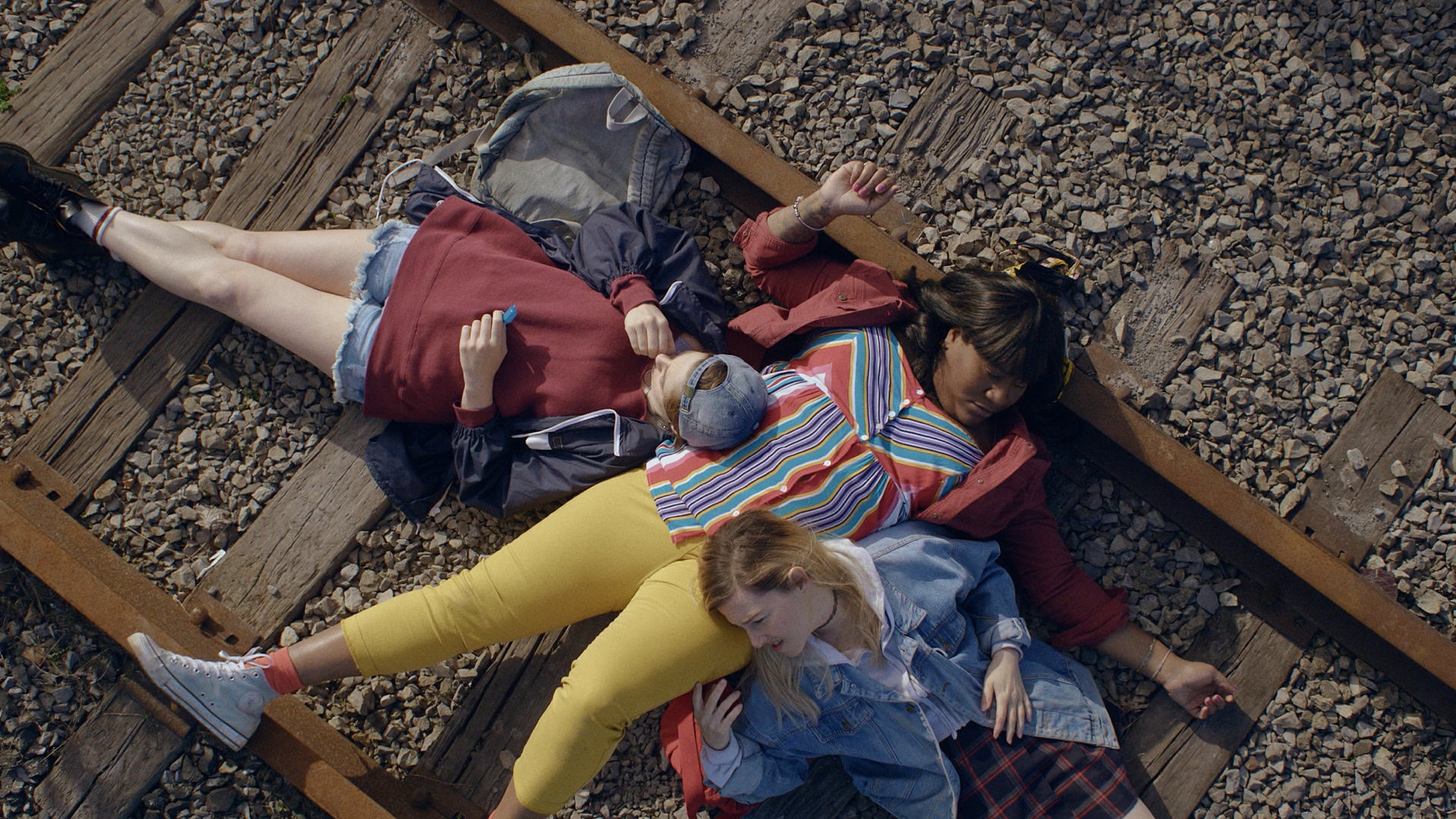 Ada takes Keven to her place, saying that Caro is waiting for him there. Once there, she attacks and binds him. She tries to cut off his penis, but apparently, she hadn’t bound him well-enough and fails to complete the task. For this, she is put behind bars. It takes some time before Fabio comes to visit her. She tries to explain why she did what she did, but Fab is not interested in her excuses. Ada didn’t respect Caro’s decision to let it be, and that’s why they are not going to keep in touch with her anymore.

This conversation also serves as a call-back to the last time Ada and Fabio had differed on their friend’s life choices. When Caro discovered that she was pregnant, she tried to get rid of the baby. She tried to go for an abortion but had cold feet due to the lack of support. When she tells this to her friends, one supports her and the other threatens to disown her. In this instance, Ada tells Caro that it is okay for her to decide whatever she wants. If abortion is what she desires, she should have it.

Fabio, on the other hand, vehemently opposes her decision. Ada attributes it to her religious beliefs, but Fabio doesn’t want Caro to abort. She tells her that if she goes forward with this decision, she would be dead to her. This is where Ada defends Caro’s choice of how she wants to deal with the situation and tells Fabio to respect that. This situation is reversed when it comes to Caro’s choice of not stirring things with Keven.

This time around, Ada is too caught up in her anger to think things through from the perspective of her friend. Even if she didn’t agree with giving some slack to Keven, she shouldn’t have acted out in such a violent way. This not only pushes Caro away from her, but also pushes her towards Keven. At the end of the episode, we find Ada alone and crying in the jail cell because she knows she has lost her friends, while Caro is in the hospital with Keven, holding his hand.

Fabio, on the other hand, seems divided about how to treat Ada. She tells her that she won’t be visiting her again, but it is not so easy to let go of a friendship that you have had all your life. Fabio is also an intrinsically kind person who is quick to forgive people, a quality that creates problems for her a lot of times. Or, it could be that after cutting off from Ada, she decides to clear off all toxic relationships and get her life on track. This gives a somewhat optimistic feel to her future. However, we can’t say the same about Caro, who is still not ready to let go of the abusive relationship with Keven, and Ada, whose anger has landed her in jail.

Read More: Is Can You Hear Me a True Story?