Are Carly Bowyer and Justin Fischer Still Together? 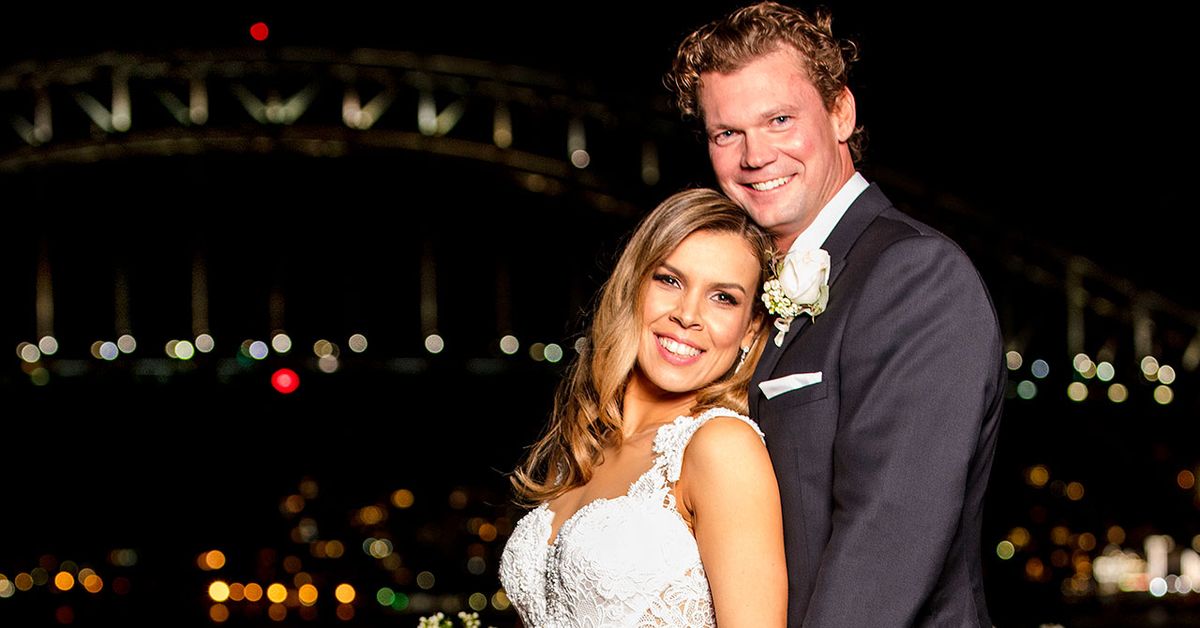 In this day and age of dating apps, the idea of marrying a stranger is as fascinating as it is unpleasant. The same concept has been used by ‘9Now’ Network’s Television reality show named “Married At First Sight”. It is an Australian series through which Carly Bowyer and Justin Fischer first met each other in 2018. Season 5 featured Carly Bowyer as a 32-year-old Marketing Manager who had been looking for ‘love’ rather vigorously by going on 3-4 dates every week. Justin Fischer, an entrepreneur, was chosen as her “compatible match” by the experts on the show. Introduced as a millionaire who owned three companies, he is also a father to his two daughters.

The couple had a very unconventional first meeting, to begin with. They saw each other at a commitment ceremony and spent their wedding night in a hotel. After spending some days on their ‘honeymoon’, Carly and Justin had to give their final decision on whether they wished to turn their relationship into marriage or not. They both answered “Yes!” to the question after which Carly walked down the aisle for Justin.

Carly and Justin hardly seemed to enjoy the bliss of a newly wedded couple. Only weeks later, the relationship started to crumble. At a weekly dinner party on “Married At First Sight” Carly vehemently criticizes her husband for being a gutless man who did not have “balls” to fight for her. Instead of defending himself, Justin coldly goes on to say that he knew it in his heart that she deserved someone better than him and had nothing more to offer. The fans could sense that they had an extremely weak equation and would not survive the pressure.

Are Carly Bowyer and Justin Fischer Still Together?

Carly began posting depressing posts about how marrying a stranger could be mortifying. Despite having a few happy moments, Justin and Carly decided to call it quits. Carly believes that she put in all of her heart into this experiment but being married at the analysis of some “experts” or saying yes to a proposal in a reality show is nothing but a sham. She also knew that Justin just had not given his all and was reluctant to make their marriage work.

In a short span of time, rumors of Carly’s new boyfriend Troy Delmege began to float around. The “park-pictures” got spread around in which they were seen canoodling publicly. In the season finale, the duo came clean about their budding romance. Eventually, Justin stepped back from the whole mess and called it quits. He even treated Carly with much respect for the decisions she had made for herself. The two have moved on from each other and are not regretful of the life choices that led them to their current path.

Where are Carly and Justin Now?

Justin Fischer, even with his reserved nature, seemed to quickly move on his next girlfriend, Ashley Irvin. It seems that the two are not close anymore since they have not been seen with each other for a long time now. The self-made businessman has been enjoying quiet family time with his daughters and boldly claims them to be the only “girls” in his life. He is also a dog-parent to the most cuddly Golden Retriever, Benji.

Carly Bowyer ended her tumultuous relationship with Troy after only 9 months and is now happily settled with an Aussie movie star Neil Goldsmith. They both announced on August 29, 2019, that the two have found love and peace in each other. After months of sharing joyful clicks of the time spent together, the couple communicated a ‘happy news’ on June 16 to their fans. Carly is expecting Troy’s baby and the two are nothing but thrilled.

Read More: Are Connie and Jonathen Still Together?