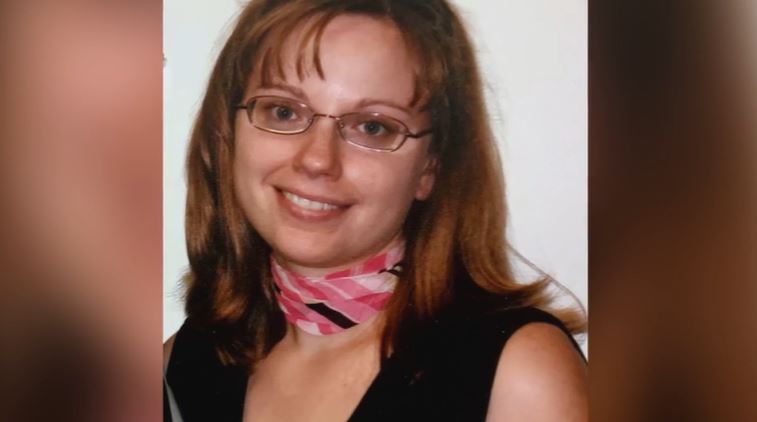 Investigation Discovery’s ‘Murder in the Heartland: Dangerous Obsession’ probes the death of Casey Morgan in the small town of Steeleville, Illinois. The young mother’s brutal murder rocked the tight-knit community as it is a place that didn’t see a lot of crime happen. As locals and law enforcement officials recount the events of that fateful day in October 2007, the viewers gain a better understanding of what led to Casey’s murder. So, let’s find out more about this case then, shall we?

How Did Casey Morgan Die?

Casey Morgan was a 26-year-old living in Steeleville. She was the mother to a young son, and almost everyone that knew Casey described her as a devoted, caring mother. The cheery woman lived together with her son, who was less than a year old, and the father of the child. At the time of the incident, Casey worked at Spartan Light Metals in Sparta, Illinois. 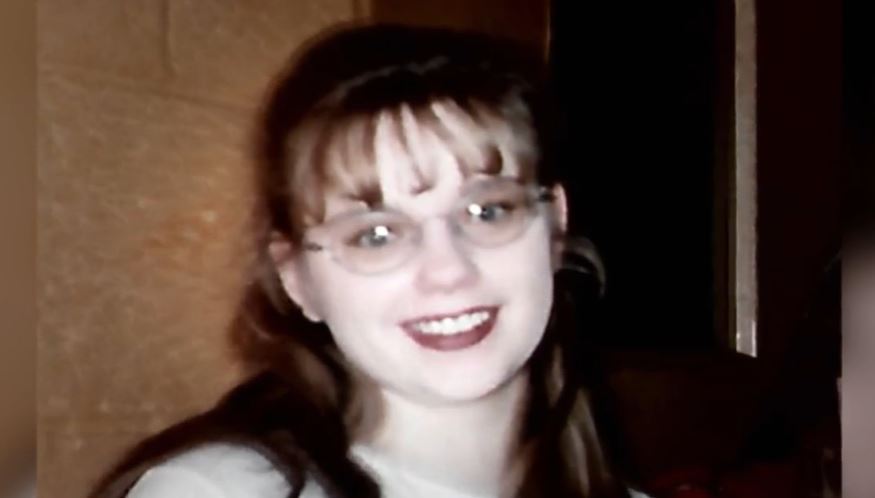 On October 5, 2007, a 911 call at around 8 AM led the authorities to rush to Casey’s residence. Upon entering, the police found Casey lying flat on her back with a lot of blood. She had been stabbed five times, and her throat was cut with a knife. Casey also had a few defensive wounds on her body. Her son was at home and was fortunately unharmed. It was a grisly scene with blood spatter seen everywhere. The father of the son, Ronald, was not at home at the time.

Naturally, Ronald was looked into. He told the police that Casey was alive when he left home for work. The relationship was rocky between the two, but according to him, things had gotten better in the months prior. Ronald was quickly ruled out after his alibi was verified. Now, there was another person in the house when Casey was killed. It was Michael David Roye who said that he was Casey’s boyfriend. 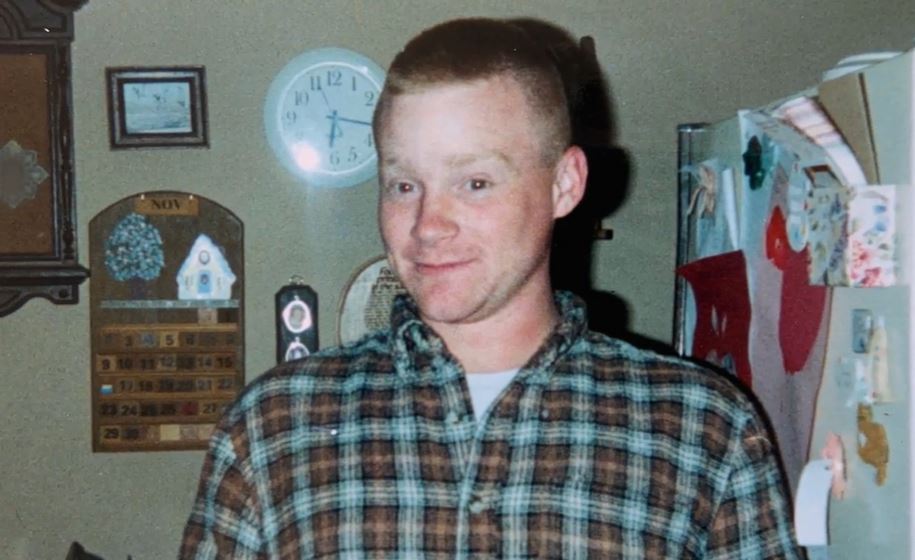 During his initial questioning, Michael told the police that he had come by that morning to see Casey. He heard the child crying, so he went inside to check, only to find Casey dead on the floor. At that point, Michael claimed that he had checked for her pulse and tried to stop her wound from bleeding. Then, he went out to get his phone that was in his truck to call 911. The vehicle was parked down the street. Michael told police that the two of them were coworkers and were in love. He was living with family in Steeleville at the time, and a search of that house turned up empty. The murder weapon was not found.

One of Casey’s neighbors told the police that on the day of the murder, he saw a white male bolting out of Casey’s house and driving away in a green pickup truck. Investigation revealed that Michael owned a similar vehicle. An examination of the car revealed traces of blood inside. Michael’s phone records also showed that he made two calls before he called 911. One of them was unanswered while the other was made to his friend. The friend stated that Michael was upset when he called her that morning at around 7:49 AM and told her that he found Casey dead inside her apartment.

Where is Michael David Roye Now?

Michael was charged with three counts of first-degree murder and obstruction of justice. A blood spatter expert testified that the spatter that was seen on Michael’s clothes pointed towards the possibility that Michael was in close proximity to Casey when she was stabbed. In April 2008, Michael was found guilty of three counts of first-degree murder. He was sentenced to 60 years behind bars. Michael’s niece believed that he was innocent and has previously campaigned for his release. As per prison records, Michael remains incarcerated at Pontiac Correctional Center in Livingston County, Illinois. He will be eligible for parole in 2067.