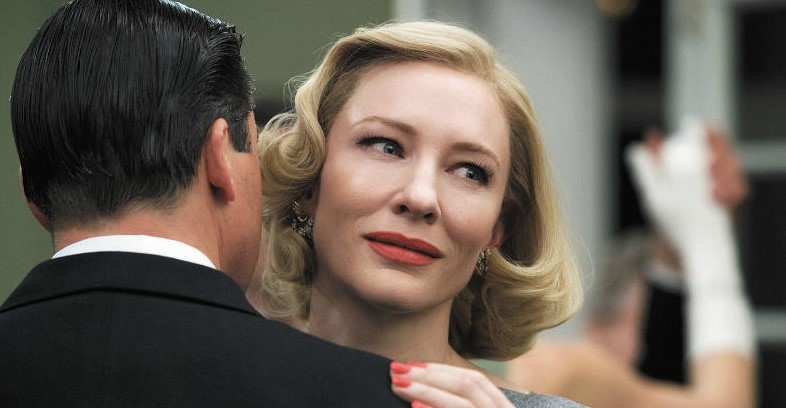 Cate Blanchett is set to star in the Australian drama series ‘Stateless’ alongside Yvonne Strahovski and Dominic West. The six-part series follows a group of helpless people who stuck in an immigration detention center in the Australian desert, reports Variety. ‘Stateless’ is being produced by Blanchett and her husband, Andrew Upton, under their banner Dirty Films in association with the Australian Broadcasting Corp., Screen Australia and Matchbox Pictures. BCUniversal handles global distribution.

The plot revolves around four people who find themselves trapped in the cobweb of immigration norms and framework. Each character reportedly deals with blatant contradictions in protecting human rights and border security in a unique point of view. The drama also sheds light on a relevant and chronic issue that demands immediate attention and intervention on a global level.

The four strangers include as airline hostess fleeing a suburban cult, a refugee from Afghanistan with the law on his tail, a young Australian who runs away from his drilling work schedule, and a bureaucrat who is at the center of a sensational scandal. When their paths cross, the foursome develops emotional bonds that help them to hold on to the threads of sanity. The shocking personal stories entangle to become a harrowing tale of the human condition. The other cast includes Rachel House, Kate Box, Clarence Ryan, Claude Jabbour, Rose Riley, and Helana Sawires.

Co-created by Cate Blanchett, Tony Ayres and Elise McCredie, ‘Stateless’ is directed by Emma Freeman and Jocelyn Moorhouse from a screenplay by McCredie and Belinda Chayko. Cate Blanchett, Andrew Upton and Tony Ayres Executive Produce the project along with McCredie, who also serves as Showrunner, Liz Watts, and ABC’s Sally Riley and Andrew Gregory.

“Whilst this story centres on Australia, the dilemmas that it explores through four absorbing characters will resonate globally,” Blanchett is quoted as saying in a Deadline report. “The desire for personal freedom, the need for social stability, an escalating lack of faith in the political process and the deeply unsettling impact this has on individual lives,” she added.

“We have assembled the most extraordinary array of Australian talent to make this show, both in front of and behind the camera,” Tony Ayres said in the report. “In each case, people were drawn to Stateless because it asks one of the most vexing questions of our times – how do we as a nation maintain control of our sovereign borders whilst retaining our own humanity?”

“We were pleased to support the development of this landmark series, with its all-female writing and directing team, including some of Australia’s leading key creatives,” the chief executive of the South Australian Film Corp Courtney Gibson told Variety.

The long-gestating project has been on the cards since 2015. ‘Stateless’ will start rolling production in South Australia in June, based at Adelaide Studios.