Catfish Killer: Who Were Austin Lee Edwards’ Victims? How Did He Die? 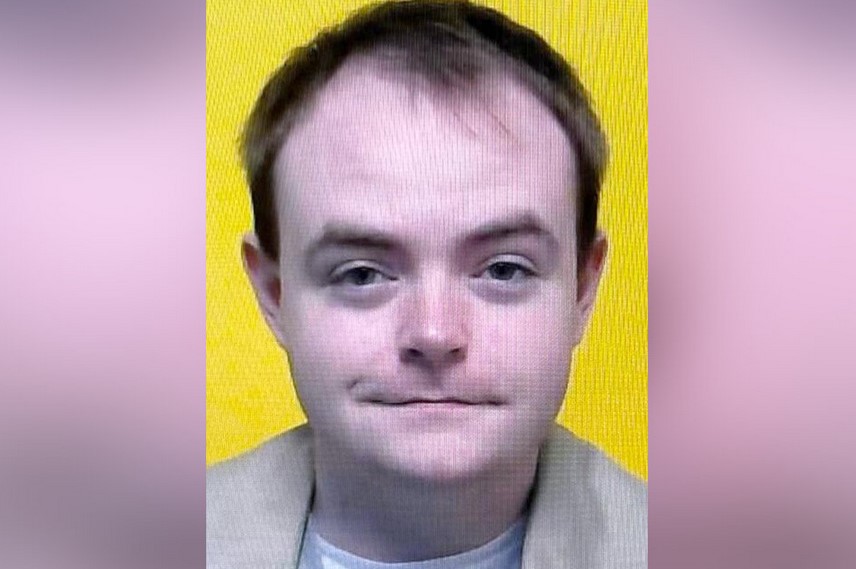 When 911 operators in Riverside, California, received a call about a possibly kidnapped teenager, first responders rushed to the location only to find her house on fire. Once the fire subsided, investigators entered the building and were shocked to discover that the deceased bodies of three adults were laid out in the entryway. Thankfully the teen was later found unharmed inside the killer’s car, and authorities claimed that the perpetrator had catfished her before murdering her family and setting fire to her house. If you are intrigued by the details surrounding this case and want to know more about catfish murders after watching Lifetime’s ‘Catfish Killer,’ we have you covered.

Who Were Austin Lee Edwards’ Victims?

According to reports, Austin Lee Edwards had a history of mental issues and experienced a challenging childhood. Although he wanted to join the police force and become an officer, people who knew him described him as a disturbed individual who would often lose control over his actions. In 2016, he was apprehended for a psychiatric evaluation when he got drunk on two beers and threatened to take his and his father’s lives. He even cut his hand during the incident and resisted arrest once authorities tried to take him into custody. 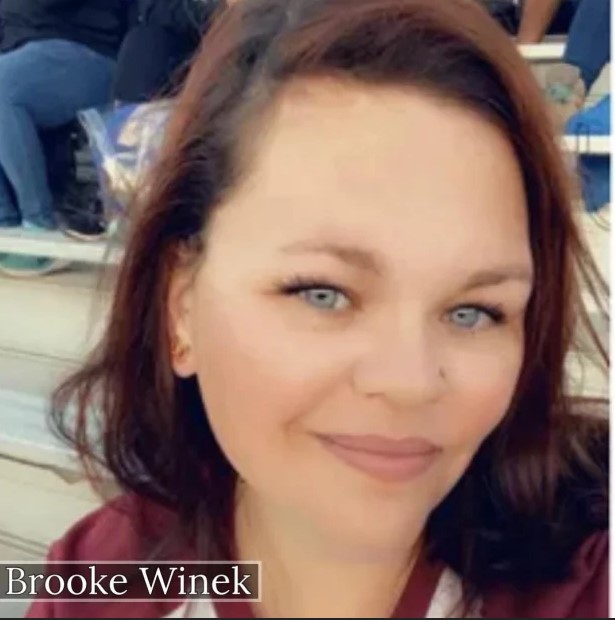 Although reports claim that the evaluation contained images of the injuries Austin sustained on his wrist, he was still able to hoodwink the system and become a police officer in the state of Virginia. The officers in charge of recruitment later revealed that he somehow skipped a background check due to a specific human error, and the system submitted an incomplete database query in his name. Hence, Austin was even assigned a firearm and considered a fully functional law officer.

Surprisingly, Austin lay low in the years that followed, although reports have since claimed that he was catfishing a fifteen-year-old who resided in Riverside, California. While the teenager’s identity hasn’t been revealed, he met and got acquainted with her online before grooming her in a way he saw fit. Austin did not take long to gain her trust, and soon he knew everything about the girl, including her family members, her address, and her daily routine. That was when he decided to strike and drove down to Riverside in November 2022.

Interestingly, Austin was also in a five-year relationship with another California resident then, and he visited her for the first time before driving to the teenager’s house in Riverside. On November 25, 2022, authorities in Riverside were made aware of a possible kidnapping, and a fire warning was sounded in the same neighborhood. When first responders arrived on the scene, Austin had already driven the teenager away, and the firefighters found her house entirely ablaze. 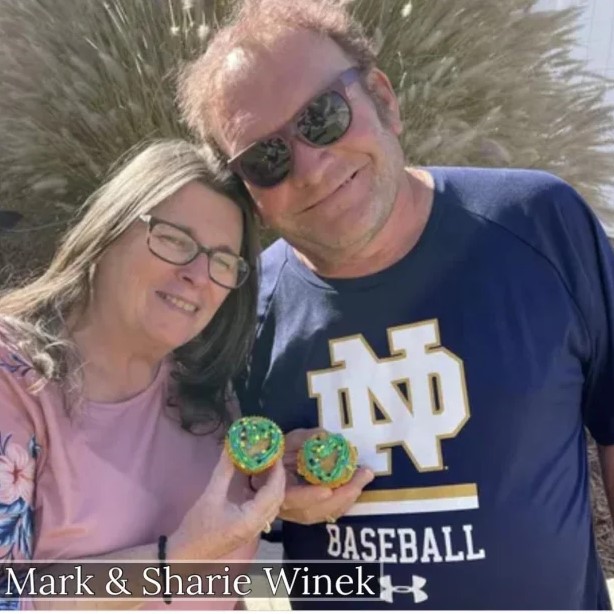 The flames were subdued soon after, and authorities entered the house only to find the teen’s grandparents, Mark and Sharie Winek, as well as her mother, Brooke Winek, lying dead in the entranceway. While people who knew Sharie described her as a loving and kindhearted individual, who was always ready to extend a helping hand, her husband, Mark, coached baseball and softball at Arlington High School and was pretty popular with his students.

On the other hand, Brooke Winek was pretty loved in the community; her acquaintances mentioned how she shared an incredible bond with her daughter and would often support her to the best of her abilities. Unfortunately, due to the nature of the investigation, the police refused to divulge much information, including the manner and reason behind the triple homicide. Besides, detectives suffered an immediate setback as much forensic evidence was destroyed in the fire.

How Did the Catfish Killer Die?

Once authorities began investigating the incident, they discovered that a neighbor had seen the teenager being hurried into a red Kia Soul before the car sped away. Thankfully, the neighbor was able to provide authorities with the vehicle registration number, and upon tracing it, detectives discovered that it belonged to Austin Lee Edwards. Surprisingly, he had recently filed a report complaining about a vandalism incident, and authorities used the cellphone number from that report to pinpoint his location in Southern California. 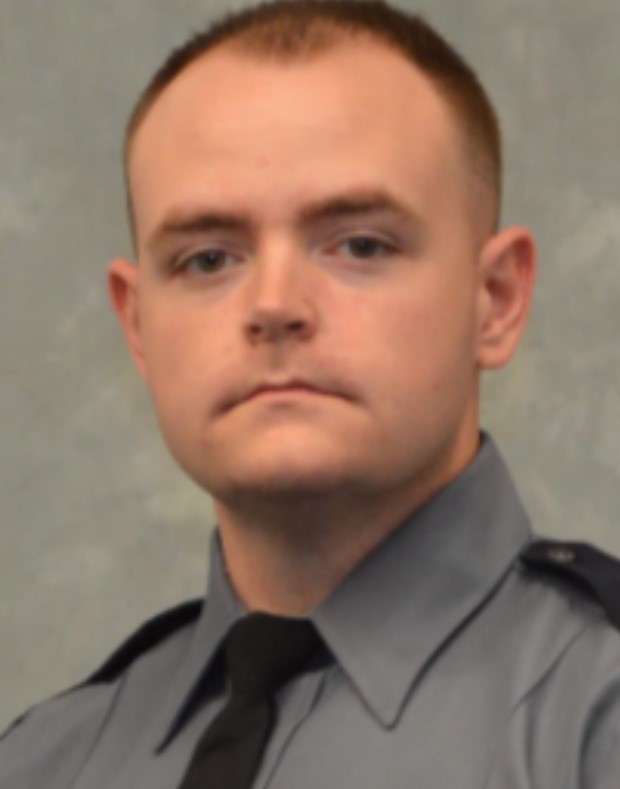 Law enforcement officers wasted no time spreading the word, and deputies from the San Bernardino sheriff’s department were the first to spot the red Kia Soul. However, when they approached the vehicle to apprehend Austin, he used his service pistol to engage the deputies in a firefight. Since the teenager was present inside the suspect’s vehicle, authorities managed their best to control the situation.

Still, with no way out, Austin eventually turned the gun towards himself and died by suicide. Later, an autopsy determined that the Catfish Killer died of a self-inflicted gunshot wound, while the kidnapped teen was rescued from the car and placed in trauma counseling.