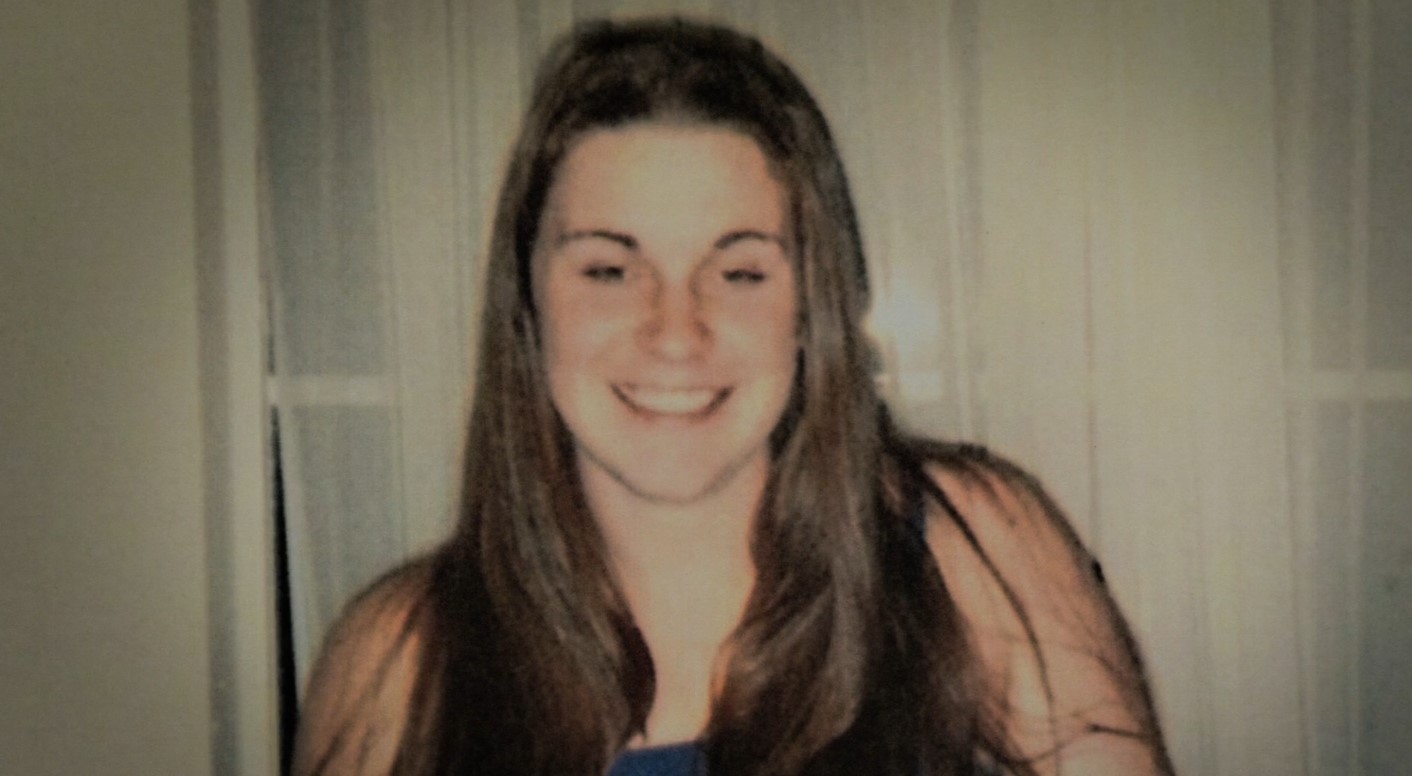 Authorities in Austin, Texas, responded to a possible-homicide call in November 2015 at a house in the 7500 block of Northcrest Boulevard to find Catherine Dyer unresponsive in the bedroom. It did not take long for the police to declare her dead, and an initial examination showed that her head was completely bloodied. Investigation Discovery’s ‘In Pursuit With John Walsh: In Cold Blood’ chronicles Catherine’s murder and shows how the police received a phone call from the murderer moments after the crime. If you are intrigued to learn more about the case and want to find out where Catherine’s killer is at present, we have you covered.

How Did Catherine Dyer Die?

A resident of Austin, Texas, Catherine Dyer was just 31 years old at the time of her murder. People who knew her praised her generosity and claimed that she would even resort to donating the shirt off her back if it aided someone in need. Ever dependable for her friends and family, Catherine was already ready to extend a helping hand and never dreamt of turning away a person in need of assistance. A few years before her murder, Catherine started dating Kevin Michael “Mike” Waguespack, whom she knew from her high school days. 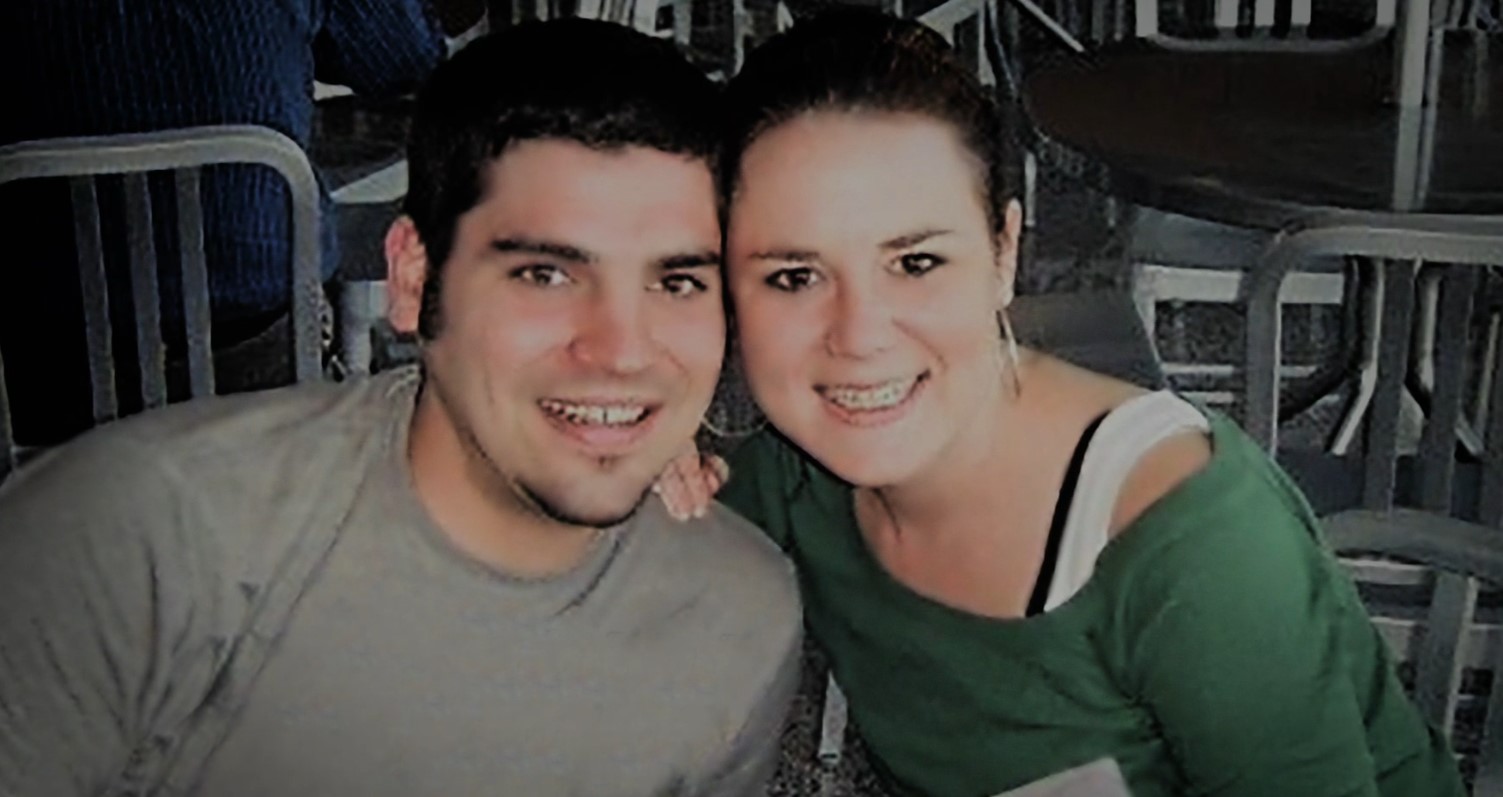 Although Mike and Catherine studied at different schools, they worked in the same movie theatre and decided to reconnect years later. Besides, Catherine was extremely fond of animals and earned a living as a programmer. A few of Katherine’s neighbors claimed that they heard Katherine and her boyfriend, Mike, arguing violently on November 16, 2015. They mentioned that they heard quite a few things breaking while Mike ordered Katherine to remain quiet. Naturally, such an altercation made the neighbors worry for the 31-year-old’s safety.

Once things appeared to quieten down, a neighbor walked over to Katherine’s house to check on her. However, the neighbors weren’t ready for the terrifying scene awaiting them as they found Katherine unresponsive in her bedroom with a bloodied head. The police were immediately called, and first responders arrived to declare her dead. Later, an autopsy mentioned that Katherine had died from blunt force trauma, although the police never mentioned if she was shot before her death.

It did not take long for the police to receive their first breakthrough, which came in an astonishing manner. At around 2 am on November 17, 2015, while authorities were still examining the crime scene and talking to neighbors, they received a phone call from a person claiming to be Mike Waguespack. While on the phone, Mike allegedly confessed to killing Catherine and expressed remorse for his actions. However, before the police could trace the call, the line disconnected. 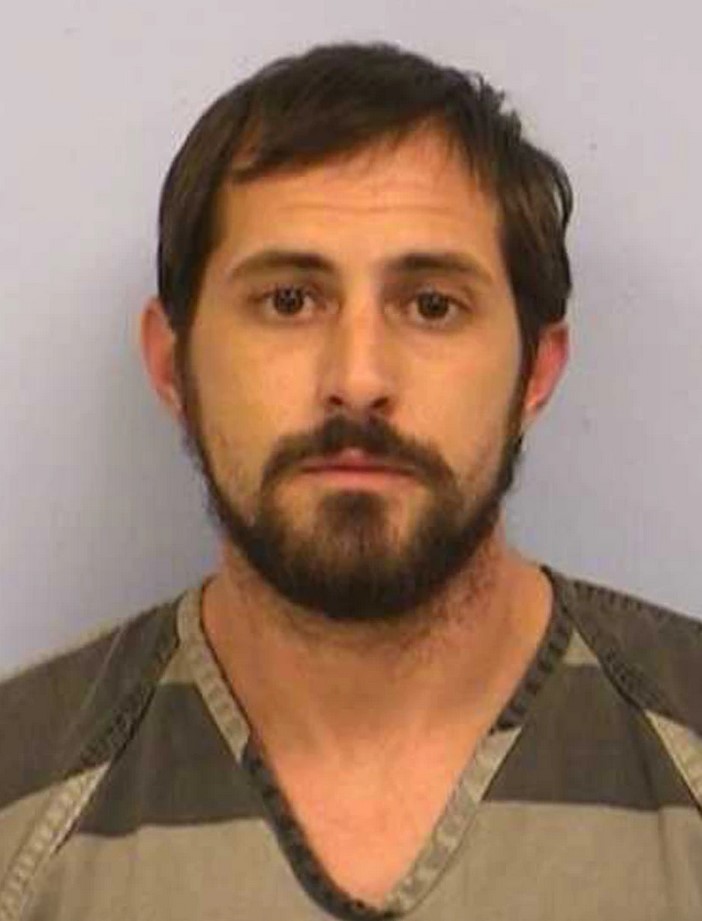 Similarly, another of Mike’s friends reportedly received a call that night as Mike told him that he had messed up big time and was going to go to prison for a long time. Without wasting any time, the police made a list of Mike’s acquaintances and interviewed them individually. They even carried out a thorough search of the crime scene and tried to figure out where Mike could have escaped to.

Eventually, the Lone Star Fugitive Task Force got involved in the matter, and they, along with the Austin police Intelligence Unit, discovered that Mike had run away to Natchez, Mississippi, where he had his family home. Officers immediately went out to Mississippi, and after a brief but tense stand-off, mike surrendered and agreed to Austin with them. Subsequently, Mike’s family handed the police a gun and claimed they had separated the gun from him when he arrived.

Where Is Mike Waguespack Now?

It was never proved if the gun given to authorities by Mike’s family was a part of Catherine’s murder. Nevertheless, with a direct confession from Mike himself and ample evidence for a jury trial, authorities arrested the suspect before charging him with Catherine’s murder. Mike was then booked into the Travis County Jail and was kept there on a bond of $250,000. In June 2016, Mike posted his $250,000 bail and was allowed to go out of prison. 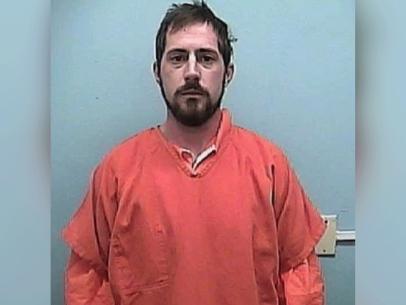 Moreover, since he was still awaiting his trial, he had an ankle monitor attached at all times. Yet, Mike kept complaining about the ankle monitor, and finally, in April 2017, Judge Tamara Needles believed that Mike did not have a flight risk and allowed him to roam without the ankle monitor. This ruling baffled everyone, but Mike seemed to follow the law and even appeared in court for his pretrial hearings until October 19, 2017. Mike’s last pretrial hearing, before the actual trial, was on October 23, but he remained a no-show that day.

Authorities immediately went to his registered address, but Mike was nowhere to be found. Unfortunately, since that day, Mike has evaded law enforcement and is yet to be caught. Currently, there is an active countrywide search for him, and anyone with any information is asked to approach the authorities. Although the situation might seem bleak at first glance, the police are confident about locating Mike and bringing him back to face trial.

Read More: Nazmi Hassanieh Murder: How Did He Die? Who Killed Him?