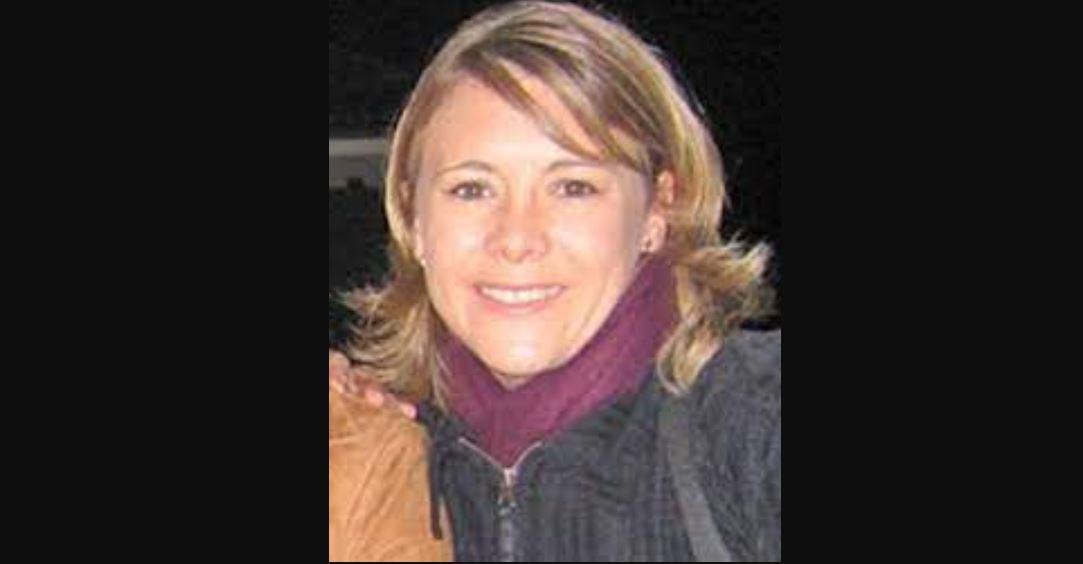 HLN’s ‘Vengeance: Killer Coworkers: Overtime Overkill’ chronicles the tragic tale of Catherine Marlow, who was killed in her south London office in January 2007. The 28-year-old had decided to go to her office on a Saturday, and it was her diligence that unfortunately resulted in her sad demise. If you’re intrigued by the case and wish to know more, including the identity and current whereabouts of the perpetrator, we’ve got your back. Here’s everything you need to know!

How Did Catherine Marlow Die?

Catherine “Cathy” Marlow was the youngest of the 3 children of Bernie and the late Claire Marlow in New Zealand. A kind and gentle soul, she was wild, adventurous, and the life of every party. From chasing butterflies in the garden to rescuing the pet fish from the kitchen sink, Cathy was empathetic, energetic, and brilliant. When her parents shifted to Hawke’s Bay, Cathy, or simply “Cath” or “Catherine Mouse” to some, got enrolled in the Taradale High School. She went on to acquire a job at an accounting firm and study part-time at the Eastern Institute of Technology.

In her 20s, Cathy moved to London and was living in Southwest London, working at a market research company named Research Now in 2007. After spending a 2-week holiday in Egypt and the Middle East, she was slated to join her office in mid-January of 2007. But instead, her body was found in one of the shower cubicles of her office, tied up and strangled with her scarf, on January 13, 2007. Feeling bad for getting behind on her work schedule, Cathy had gone to her office on the Saturday morning of January 13 at around 9:15 am.

Around 1:30 pm, Cathy had spoken to her flatmate Rachel Warren about going on lunch but never arrived for the meet-up. A concerned Rachel called one of Cathy’s colleagues, Simon Edwards, regarding her whereabouts. It was around then when the office staff went looking for her and discovered her body in one of the office shower cubicles. The police were immediately informed, and they arrived at the scene to discover the floor and walls smeared with blood. Her autopsy report revealed her cause of death to be asphyxiation. The body was fully clothed, and there were no indications of sexual abuse.

The officers of the Metropolitan Police Department began to collect forensic evidence from the crime scene. They were also able to retrieve DNA samples from underneath Cathy’s fingernails, and all pieces of evidence were sent to the forensic lab for analysis. The police did not have to look for the killer for much longer since the forensic results arrived with a match to an individual named Matthew Fagan. His DNA was in the national database following an arrest for being drunk and disorderly in November 2005.

Matthew was an ex-employee of Research Now and had reportedly worked in the company from 2005 to April 2006. He was fired from his office on the grounds of incompetency and had since been working in a removal company. He admitted to carrying out burglaries on the side for some extra cash. He was heavily in debt and had also filed for bankruptcy. Matthew thought his ex-employment office would be a great place to carry out a burglary and had gone there allegedly with 2 other accomplices on the morning of January 13, 2007.

However, when his former colleague, Cathy, walked in on them, Matthew didn’t abort the burglary and instead tied her up with her scarf and left her in the bathroom. He was recorded on office surveillance leaving the office with a stuffed backpack. When charged by the police, he admitted to stealing 6 Dell laptops from the office but categorically denied murdering Cathy. The police also found marks on the neck of Matthew, who claimed it was from when he was mobbed in mid-January 2007.

The police had arrested Daniel Martin Kennedy for stealing Cathy’s credit card, as well as one 26-year-old for the murder of the young woman. They had also arrested the 28-year-old colleague who reported the discovery of Cathy’s body but was later released. Matthew was arrested and charged with the murder of the New Zealand ex-pat in the last week of January 2007.

Where is Matthew Fagan Today?

Matthew Fagan was tried at London’s Central Criminal Court in May 2008, claiming that Cathy was alive when he left her. However, the jury refused to believe his version, and the 33-year-old American was convicted in September 2008. He was sentenced to a minimum of 26 years in prison in January 2009. Matthew continues to serve his sentence in some correctional institute in London, England. As of 2022, he is in his late 40s and has at least 10 more years to serve before he would be eligible for parole.