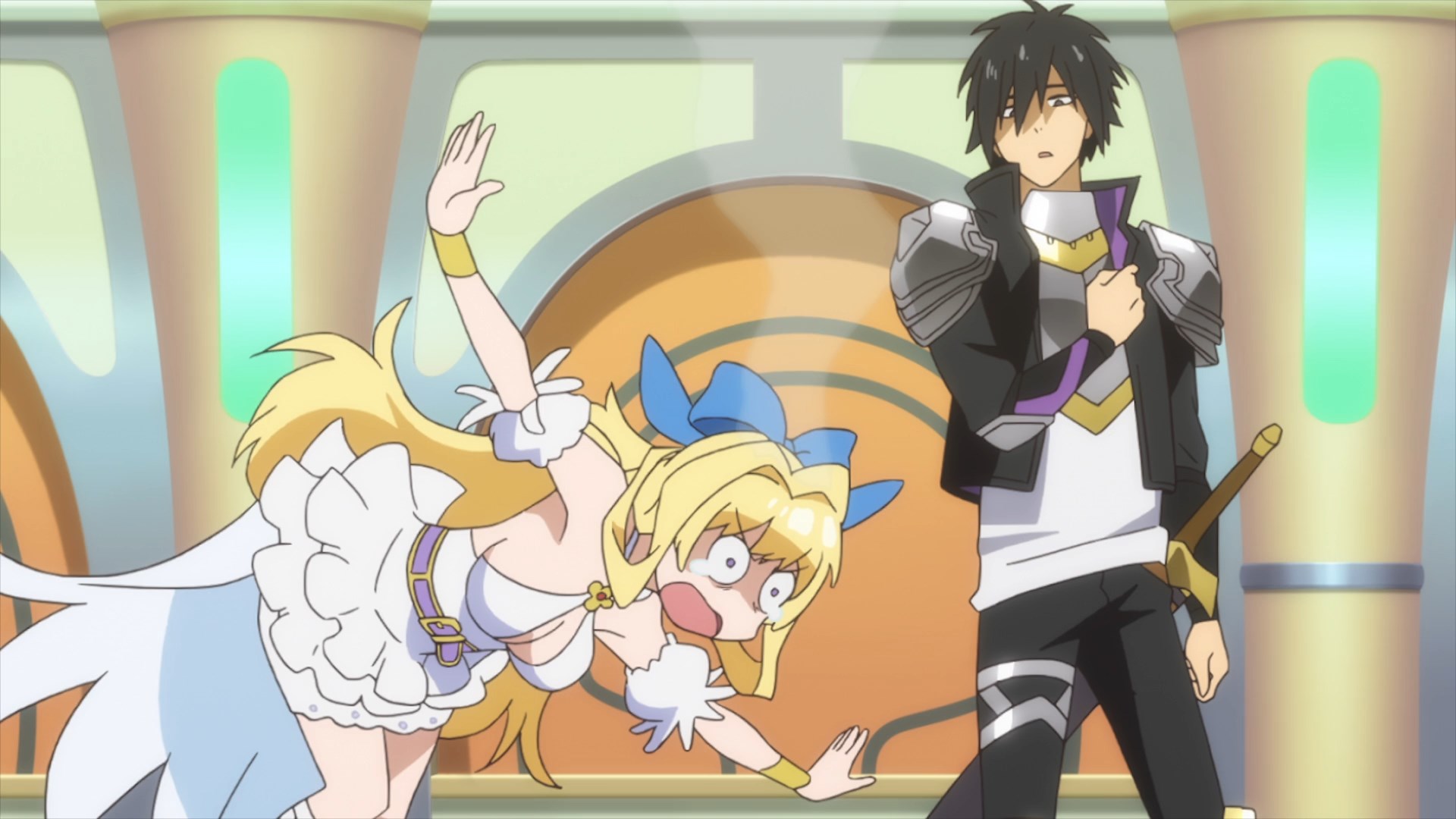 Once you’re well versed with all the typical Isekai tropes, almost all modern anime shows look the same. However, every once in a while, a show like ‘Cautious Hero’ comes along and makes you fall in love with the genre again. ‘Cautious Hero’, at first, might come off as a comedy anime that brims with ridiculous gags and action scenes. But only if you stick around a bit longer, you’ll realize that it has a lot more drama than you would expect from it.

Unfortunately, all good things come to an end and within a week’s time, so will this season of ‘Cautious Hero’. So make sure that before the spoilers come flooding in, you’re able to watch the finale of the first season. To know more about its release date and streaming availability, read on further.

Cautious Hero Episode 12 Release Date: When Will It Premiere?

Where to Watch the English Dub of Cautious Hero Episode 12?

Episode 12 of ‘Shinchou Yuusha: Kono Yuusha ga Ore Tueee Kuse ni Shinchou Sugiru’ will air at 10:30 PM JST in Japan on Tokyo MX, and soon after that, it will be available on other online streaming platforms. When it comes to its English versions, you can watch the Simuldub version of the anime on Funimation and the English dubbed version on Hulu.

After defeating Wohlks, Seiya decides to spend a few days all by himself. While he rests, Ristarte, Mash, and Elulu take full advantage of their freedom and enjoy themselves. While they’re at it, Seiya slowly sneaks out and heads out his own way, leaving them behind. After enjoying a whole day, Ristarte, Mash, and Elulu head back to their hotel room and discover that Seiya has already left without leaving any kind of message behind. They soon start looking for him all around the town but are not able to find him anywhere.

Soon after this, all three of them head to Ishtar’s house where they meet Ariadoa. She takes them Ishtar’s room where supposedly all the real souls of god are located. Ishtar then informs them that while they were having fun, Seiya went to the Demon Lord’s castle all by himself. She also tells them that he might be a little hard them a lot of times and never really confesses what he truly feels, but he actually cares a lot about all three of them and would do anything to keep them out of harm’s way.

Strangely, Restarte starts questioning about all of this and this when Ishtar informs them that all of his stats have been maxed out and that’s the only reason why he trained with Valkyrie. To further cement her stand, Ariadoa, even shows them 100-year-old footage in which Ariadoa previously summoned Seiya to Ixphoria. The footage shows that he had organized a party that consisted of Ariadoa, Colt, and Princess Tiana. Unlike the present times, back then, Seiya would fight his enemies without any prior preparation.

He, along with his team, had also managed to kill Demon Lord earlier but it later turned out that he had two lives. While the party celebrated its win, the Lord returned and killed everyone. This is when it finally hits Ristarte that she is the reincarnation of Princess Tiana and Seiya is only trying to protect her by keeping his distance from them.  Ishtar and Ariadoa try their best to stop them but with more determination than ever, Ristarte, Mash, and Elulu decide to join Seiya in his battle against the Demon Lord.