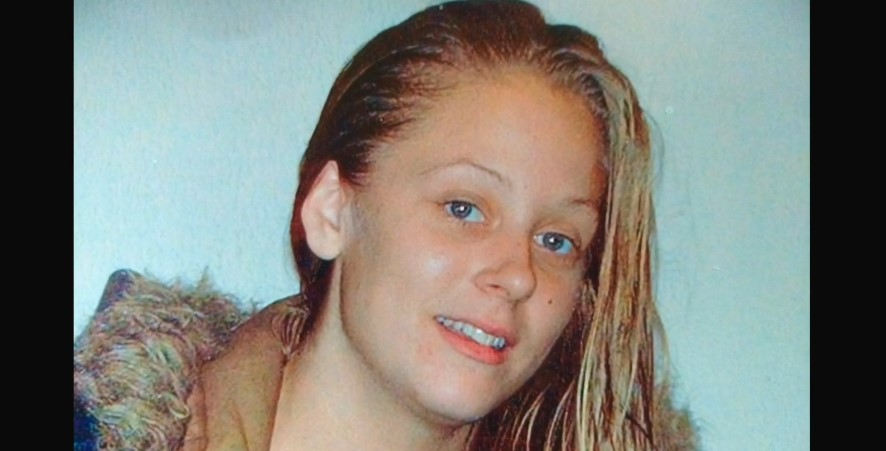 When a young woman was found dead in an alley in Seattle, Washington, everyone was shocked by the brutality of the crime. Investigation Discovery’s ‘See No Evil: Life After Midnight’ features Celina Petersen’s vicious murder in 2015. As the authorities followed the breadcrumbs of her last known locations, surveillance footage from various sources became instrumental in solving the crime. So, if you’re curious to find out more, we’ve got you covered.

How Did Celina Petersen Die?

Celina Anne Petersen was a Washington native born in December 1988 to Robert and Celeste. She came from a large family with many siblings but had lost her father at a young age. The 27-year-old was described as a trustworthy and loyal friend people could count on. As per the show, she had been struggling with alcoholism at the time of the incident and stayed at different friends’ places.

At around 8 AM on February 15, 2015, a woman found Celina’s body in an alleyway in South Park, Seattle. When the authorities arrived, they noticed she had blood on her hair and face. Celina had stab wounds in the head as well as blunt force trauma. An autopsy revealed that she also had been strangled. At the scene, the detectives found a flat-head screwdriver and a belt, both of which would later be connected to the murder.

According to the show, Celina’s friend, Kristy, last saw her sometime around midnight on February 14 but didn’t know where she went. Furthermore, the woman who found the body reported hearing a scream at around 5 AM on February 15, just hours before the 911 call. A coffee cup found at the scene led the police to a nearby gas station, and surveillance footage from there provided the first break in the case.

Celina was recorded at around 1:30 AM on February 15 and was seen being followed by two men. A few hours later, she was seen again at about 4:33 AM, walking away from the gas station. Then, a block or so away from the crime scene, surveillance footage from a store showed Celina was being followed by three men, with one of them appearing to be the same person from the gas station. This continued when recordings from a house in the neighborhood showed something similar.

Eventually, one of the men was identified as Emanuel Jaime-Rodriguez, then 20, who was already in custody on an unrelated charge, as per the show. However, he denied knowing anything about Celina or the murder. However, a witness later identified Emanuel as the person arguing with Celina shortly before hearing a scream during the early morning hours of February 15. Then, as per the show, a tip from someone said that a man named Cristen Parada-Rivera, then 24, had confessed to killing Celina.

Once Cristen was arrested, he admitted to hitting Celina with a piece of concrete and stabbing her with a screwdriver. According to him, she had demanded money and threatened to have him deported. Furthermore, DNA from the belt and screwdriver matched Cristen. However, he claimed that Emanuel had nothing to do with the murder and maintained he was the only one responsible. But the authorities had surveillance footage showing them together in addition to an inmate who claimed Emanuel spoke about the murder. 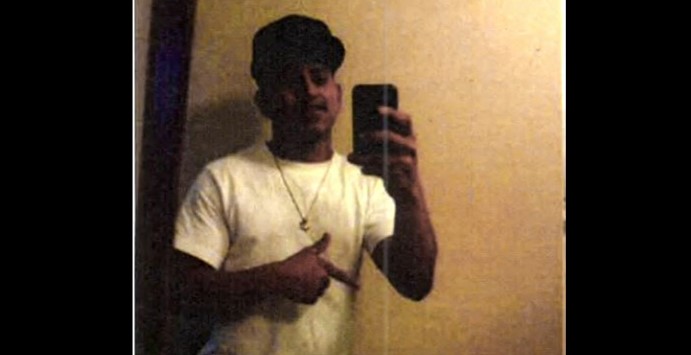 According to the show, another witness told the police that Emanuel had confronted Celina because she owed him money, which could have been a possible motive. The third person, though, was never identified. In the end, Cristen pleaded guilty to second-degree murder in 2018 and was sentenced to 20 years in prison. Records indicate that Cristen remains incarcerated at the Clallam Bay Corrections Center in Clallam County, Washington. As for Emanuel, he was convicted of the same charge by a jury and was sentenced to 23 years behind bars, which he is serving at the Washington State Penitentiary in Walla Walla, Washington.