Who is Charles Oakley Married To? Does He Have Kids? 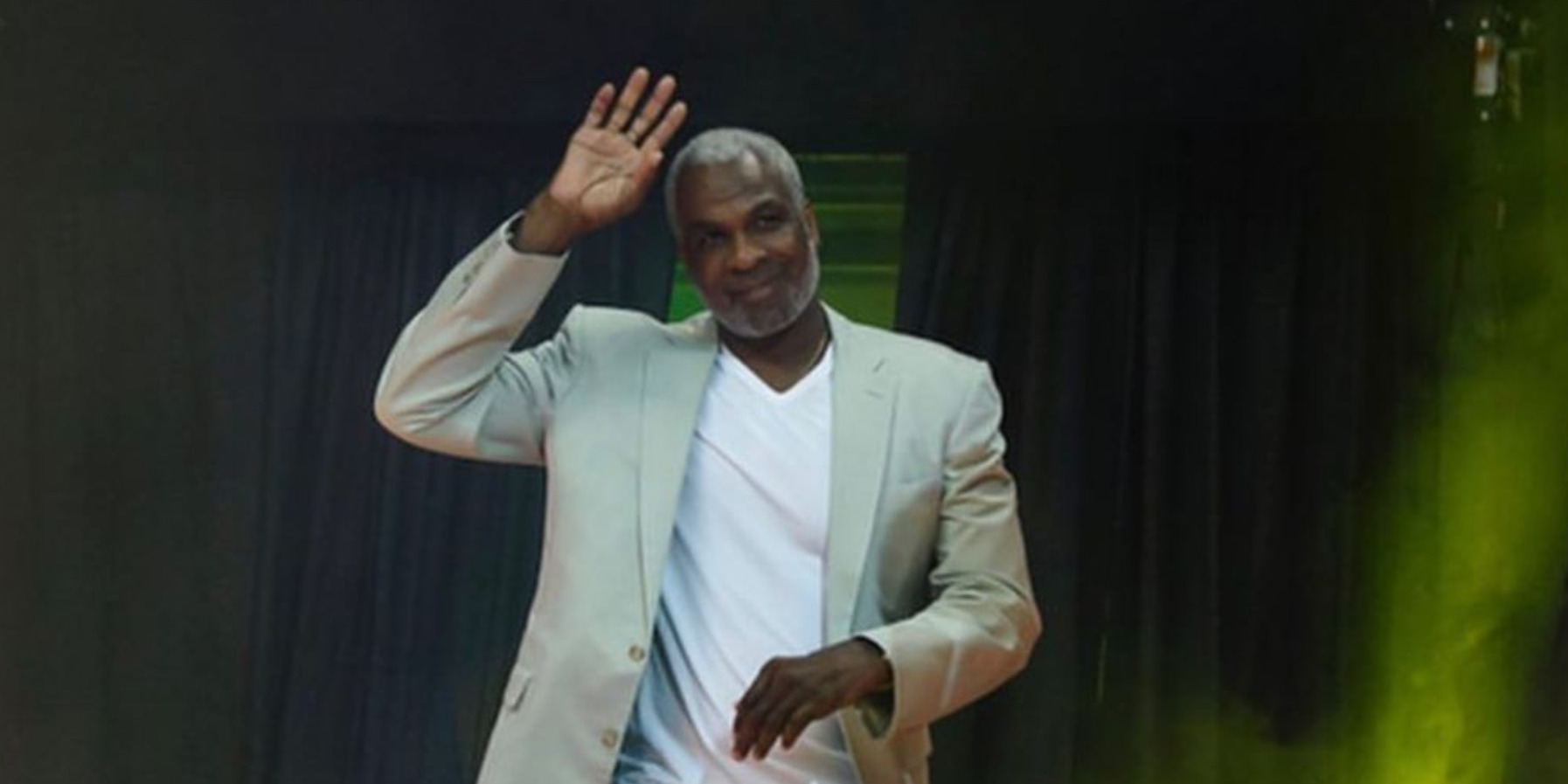 Charles Oakley is a former pro basketball player with an impressive athletic career spanning 20 years. Oakley has played for the National Basketball Association’s Chicago Bulls, New York Knicks, Toronto Raptors, Washington Wizards, and Houston Rockets. A power forward, he consistently ranked as one of the best rebounders in the NBA. Since 2017, Oakley has been the coach of the Killer 3’s of the BIG3 (a 3-on-3 basketball league). Here is everything we know about Charles Oakley’s family.

He also had a brother named Curtis Oakley, who sadly passed away some years ago. Curtis’s son (Charles’ nephew) – Curtis Oakley Junior – is also an NBA player. Charles has invested his hard-earned money in multiple businesses that are now run by his family. Oakley’s is an establishment that offers a car wash, car detailing, and an oil change. It has two locations, one in Brooklyn and another in Yonkers, New York.

His other business, Oakley’s Wash House (in Cleveland), contains a laundromat and a car wash. It is run by his mother and his sister Carolyn. He also owns a restaurant called Red the Steakhouse. It has two locations, one in Cleveland and another one in South Beach, Miami. He has invested in two beauty salons, called Nails Etcetera and Hair Solutions. They are both located in Cleveland and are run by his sisters.

Charles Oakley is married to Angela Reed, a shrewd businesswoman, and financial consultant. After years of being in an exclusive relationship, the couple tied the knot on July 30, 2016. A native of Harvey, Illinois, Angela graduated from DePaul University in Chicago with a Bachelor’s degree in accounting and finance. She is considered something of a financial wiz and is known for providing financial advice to former athletes.

Angela, who goes by A.D. Reed in professional circles, is the co-founder and CEO of Tax Prep Co., a tax preparation firm for individuals. She is also the proprietor of a similar firm called Right Now Refunds. Angela and Charles even own The Oakley Agency, a firm that helps former athletes manage their wealth after their playing careers are over. Through Charles’ thick and thin (and his multiple infamous arrests for allegedly drunken tussles), Angela has stuck by him, and they have always portrayed a united front.

Charles does not have any kids of his own, but he is a doting stepfather to Angela’s three children from her previous marriage. Since two of the younger ones are quite young, not much information is known about them. But the eldest kid is Ahmauri Anderson, a long-time friend of Kylie Jenner. The family is very close-knit, and Charles seems to adore all his step-kids.

Read More: What is Charles Oakley’s Net Worth?