Chase Hurdle: Found or Missing? Is He Dead or Alive? 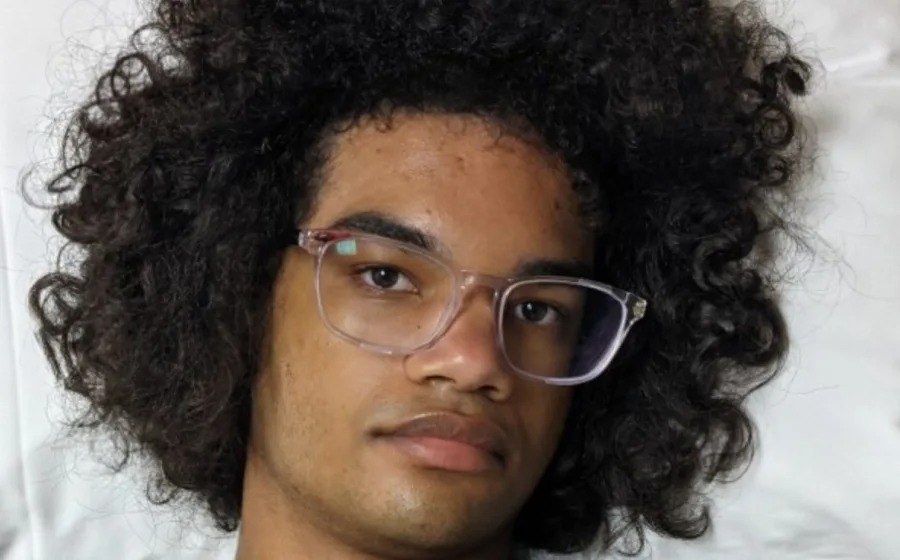 Paramount+’s ‘Never Seen Again’ focuses on the disappearance of 18-year-old Chase Hurdle from Bismarck, North Dakota, in the first week of November 2021. The police searched for the missing teen extensively but are now pondering over whether he had taken his life. They had also sought help from the public in finding Chase to bring closure to the family. So, if you’re curious to discover what led to his disappearance and the recent updates in that story, here’s what we know.

What Happened to Chase Hurdle?

18-year-old Chase Hurdle lived in Bismarck, North Dakota, along with his siblings. A student of the Bismarck High School, Chase was reportedly a straight-A student who loved playing soccer, was a member of the choir, and enjoyed visiting parks. He was last seen walking away from his school at around 9 am on November 2, 2021. When he did not return home from school that day, the family filed a missing person report with the police.

His father, Darius Hurdle, flew in from Minnesota to Bismarck on November 5, 2021, to join the search. The youngest of his 7 siblings, Chase used to suffer from amnesia in the past and was lately depressed due to some reason. Both the signs were concerning, but Darius claimed that his son was seeking help at school and from the community. As per reports, Chase had a record of being lost before when he was found in July and returned to his family after police identified him as Chase. His amnesia had resulted in the loss of his memory but his family claimed that it was a one-off incident.

Investigators started knocking on all the doors in the neighborhood of the school as well as businesses with the hope of gaining some information on the missing teen as well as gathering surveillance footage from cameras set up by businesses. Chase’s family meanwhile had printed hundreds of flyers and missing songs that they have scattered across the city parks with the hope of finding some leads on their missing child too.

Police found surveillance footage at the school where Chase was spotted last and tried to trace the route he might have taken. Investigators stated that they had multiple witnesses reporting to have sighted him in between West Rosser Avenue and West Main Street. As per video footage and several witness testimonies, Chase had gone from the school to the Memorial Bridge. His cell phone tower data also corroborated the route and police reports state that the possible place he was last seen alive was at the Bank of North Dakota.

Nearly a week after his son’s disappearance, Darius received news that Chase had gotten admission into the University of North Dakota. He said, “That reassures us, that in our prayers that you have hope for the future, and you are looking forward to the future.” He has also put up a reward ranging from $5,000 to $10,000 for any information on his missing son.

Is Chase Hurdle Dead or Alive?

When Chase did not return home even after a month, the police finally began to consider the possibility of his taking away his life. On the day of his disappearance, the police had received reports of an individual jumping off from the Memorial Bridge, one of the last places where Chase was reportedly sighted. While the initial description of the individual did not match that of Chase’s, his parents refused to believe the theory of suicide.

In May 2022, the police finally gave in and sought help from the public in reporting any corpse or anything they might see floating on the Missouri River. On May 6, 2022, a spokesperson for the police department said, “There’s a big fishing tournament going on in the Missouri River just this weekend, and it kind of marks when a lot more people are out there so the more awareness we have the better. Especially for a family that just wants some closure.”

The spokesperson further added, “What we’re asking for is for people to just call 911 and let us know that ‘Hey, there’s something floating in the river that might be in relation to this individual that jumped off the bridge’ and then we can get the dive and rescue teams out to do their job and help us get that evidence or the person.”

Read More: Terrance Williams and Felipe Santos: Missing or Found? Are They Dead or Alive?