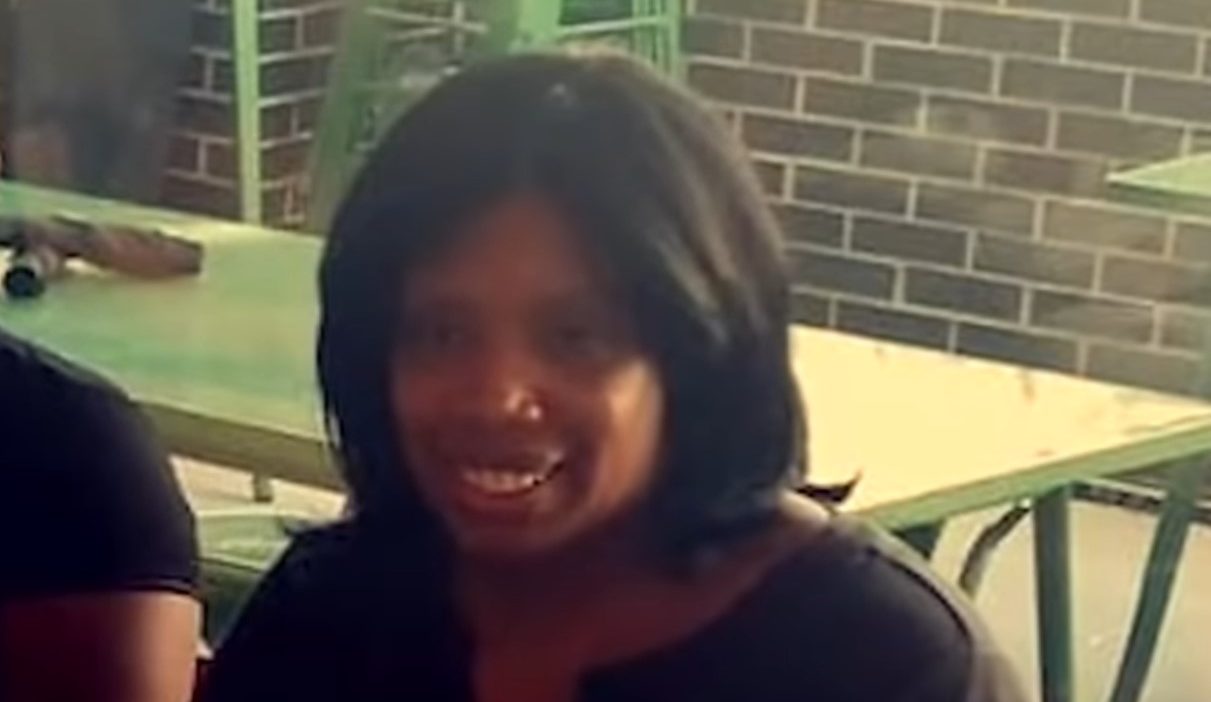 911 operators in Grand Rapids, Michigan, received a terrifying call for help on March 13, 2019, from a caller who only identified herself as Keyona. Once the police reached the scene, they found Cherletta Baber-Bay and Keyona Griffin dead inside a home on Sheldon Avenue. Investigation Discovery’s ‘In Pursuit With John Walsh: Mother and Child’ recounts the horrific tragedy and follows the ensuing police investigation that tried its best to get to the bottom of the incident. If you are intrigued by the details surrounding this case and want to find out more, we have you covered.

At the time of their murder, Cherletta Baber-Bay, 47, resided in Grand Rapids, Michigan, with her boyfriend, Derrell Brown, while her 25-year-old niece, Keyona Griffin, visited them from time to time. While Cherletta was known as a kindhearted and generous woman who was always ready to extend a helping hand, people who knew Keyona described her as a lively and down-to-earth individual who was in love with life and had great aspirations that she wanted to fulfill in the future.

Cherletta and Keyona shared a special bond, and the latter would visit Cherletta whenever she got the time. However, the show mentioned that the younger woman, who had turned 25 a few days before the murder, was not very fond of Cherletta’s boyfriend. On March 13, 2019, 911 operators in Grand Rapids, Michigan, received a call from Keyona, where she was barely able to talk. Keyona requested help and said that “he” had killed her auntie and was about to kill her. According to the transcript, she said, “Can you just hurry up, please, I’m gonna die … he’s tryin’ to kill me… He already killed my (unintelligible).”

Although Keyona was unable to provide a proper address, the police traced the call to the Sheldon Avenue house and decided to check it out for themselves. Two officers walked around the house and even knocked on the front door, but since no one answered, they gathered that everything was okay. However, a second 911 call from the same residence had the police rushing back, and this time, they found the deceased bodies of Cherletta Baber-Bay and Keyona Griffin.

Keyona’s brother, Sanford Cummings II, was the one who placed the second call to 911, and authorities arrived to find him cradling his sister’s deceased body in an upstairs bedroom. Besides, in an adjacent bedroom, the police found another body, which was soon identified as Cherletta. An autopsy determined that both victims died due to gunshot wounds. While the homeowner, Jacqueline Baber-Bey, was at work, Cherletta’s boyfriend, Derrell Demon Brown, was nowhere to be found.

During the initial investigation, the police did not have a lot of leads to go by, which made it quite challenging to come up with a suspect. Although authorities carried out a thorough examination of the murder scene and even canvassed the area around the house for a witness, they were unsuccessful in their search. Law enforcement officials even interviewed several of Keyona and Cherletta’s acquaintances, but most had no idea why anyone would want to hurt the two women.

Finding themselves back on square one, the detectives turned to the initial 911 call and went through it meticulously. In it, Keona claimed that a man had killed her aunt and was about to take her life. Using that as a lead, detectives looked into Keyona and Cherletta’s interpersonal relationships, only to discover that Cherletta and her boyfriend had a rocky connection. During the interviews, a few of Cherletta’s acquaintances mentioned that the 47-year-old’s boyfriend never mixed with the rest of the family. In fact, most of Cherletta’s family knew him as “Jay,” which, the police soon learned, was a fake name.

“Jay” was actually Derrell Demon Brown. He had quite a lengthy criminal history, including felony assault and domestic violence. Reports mentioned that Derrell had physically assaulted his previous girlfriend, which ended in a misdemeanor domestic violence charge. Nevertheless, Derrell allegedly returned to his violent ways with Cherletta; as per the show, Cherletta would often find herself in violent altercations with her boyfriend. On top of it all, Derrell’s sudden disappearance right after Keyona and Cherletta’s murders was also viewed as suspicious.

Where Is Derrell Demon Brown Now?

Although Derrell Demon Brown was initially considered a person of interest in Keyona and Cherletta’s murder case, his continued absence made the police even more suspicious of his actions. Furthermore, authorities found the murder weapon in an alley near the Sheldon Avenue house and traced it to a woman who had reported it stolen. Surprisingly, the woman had dated Derrell previously, and the gun was reported stolen in 2017, indicating that the weapon was in the suspect’s possession. 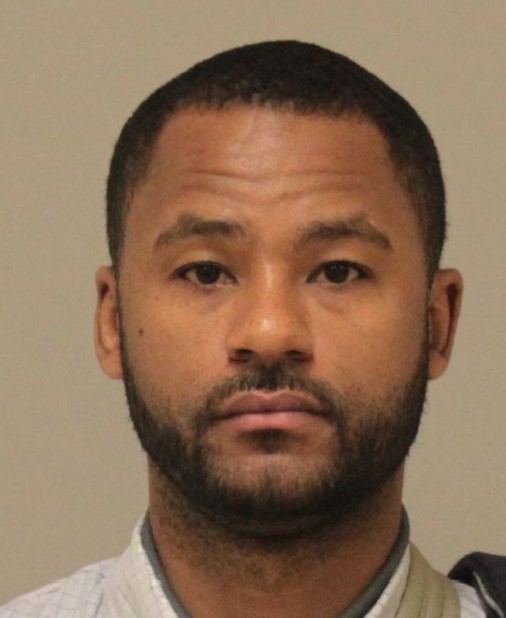 Hence, after concluding their investigation and learning about Derrell’s lengthy criminal history, the police were certain he had a hand in the murders. Eventually, on February 16, 2020, the Kent County Prosecutor’s Office issued an arrest warrant in Derrell’s name and charged him with two counts of murder. However, we are sorry to report that Derrell has been missing since March 13, 2019, and is yet to be located. Although the police used CCTV footage to trace his footsteps right after the murder, Derrell disappeared after making a few others stops in Grand Rapids.

During the search for Derrell Demon Brown, the police gained information that he might be somewhere in Columbus, Ohio. They even believe he has escaped Michigan and is receiving help from his family or acquaintances. Currently, there is a reward set for any information that might lead to Derrell’s arrest. The authorities also released a list of aliases he might go by, including Darryl Robinson, Carter Brown, Derrick Brown, Michael Richardson, Marcus Wright, and “Jay.” They consider him to be armed and have asked the public to approach Derrell cautiously.