‘Chinatown’: A Masterclass in Filmmaking 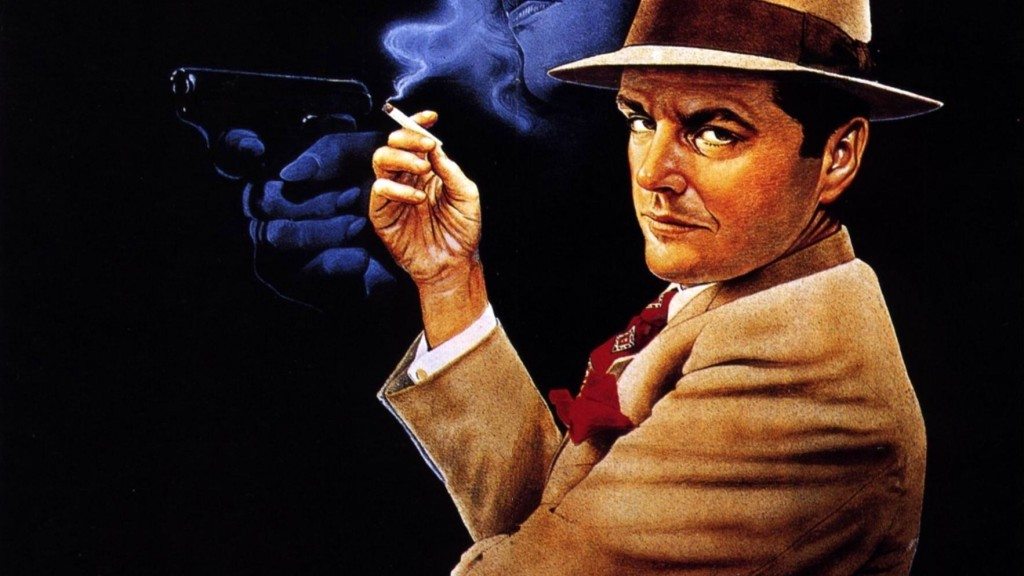 ‘Chinatown’, in its 130 minutes running time, is packed up with so much of brilliance that it is a learning course in itself for any budding filmmaker — or, for that matter even an established filmmaker. Rightly acclaimed as one of the “Truly International Film makers”, Roman Polanski brings alive the characters and plot originally created by script writer Robert Towne in his own auteur manner.

Polanski weaves the film in a manner that as an audience you are tied up with the private investigator J.J “Jake” Gettis (Jack Nicholson) right from the very start. It begins with an accident turned murder investigation of a man who Gettis is investigating on charges of adultery, and then the plot unfolds with one mystery after another.  Gettis is in every scene of the film, and the director has made sure that what he learns, you learn it too. It is as if you, as an audience, are throughout following him as he carries his investigation. Over the course of the film, you learn a lot about Gettis too; his honesty, his methods, and his respect to his profession.

What makes this film uniquely spell-bounding is the deep simmering tension underneath the murder investigation that goes around. The moments of silence and observation just add to the suspense and the importance of everything that the mise-en-scene offers.’Chinatown’ follows a linear story-line, and even though there are instances when the past of the characters offers very important aspects to the narrative, the director chooses not to divulge them visually, and instead, takes care of them via dialogues and props.

The film takes inspiration from the California Water Wars and successfully uses it as a building element for the plot. The director has made sure to showcase the investigative capabilities of Gettis, as time and again there are sequences that are both simple and clever at the same time to prove how good Gettis is at his work. “Placing a watch under the subject’s tyre to determine after what time he left”, “Breaking the tail lamp of another subject’s car, to follow it easily.”

Roman Polanski along with his cinematographer John A. Alonzo presented every scene in a manner that would grip the audience. The shots are so composed that the audience feels that it is they who are being presented with the evidence — and not only Gettis. Even while filming the investigation sequences, the shots have been deliberately chosen to show the subjects in question in an indirect manner, be it via a binocular, a camera lens or a rear view mirror which adds to the suspense element. The props too are very smartly used, a signboard, the spectacles all have some importance in the plot for the investigation.

Chinatown was a step up from the earlier black and white noir films by using brown, grey and black to fill it’s palette. The brown and gray just added to the extreme topography of the location and the effect of the desert that was closing upon the city. It has been so crafted, that you cannot afford to miss a moment. Yes, it is not a film that is full of action, but still, every minute has some information which all adds up in the end.

Chinatown remained a word and a place the characters seldom mentioned throughout the length of the film. The ever-looming fear that Roman Polanski had associated with the place Chinatown, added a suspense element to the narrative, which is only revealed in the final showdown — that takes place in Chinatown itself — when these final words are spoken: