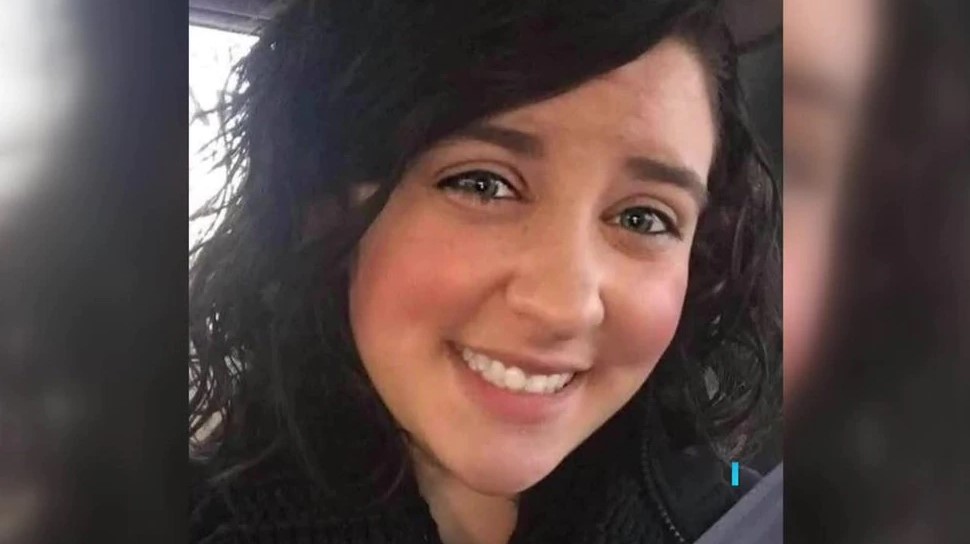 The residents of Henderson, Kentucky, were left shocked when the police discovered Chloe Randolph’s body inside a closet in the apartment she once shared with her estranged husband and child. While the gruesome murder puzzled her friends and family, the ensuing investigation discovered a sinister truth, as well as a strange confession. Investigation Discovery’s ‘American Monster: Only She Knows’ chronicles this homicide and follows the way law enforcement officials brought the perpetrator to justice. Let’s delve into the details surrounding the same and find out more, shall we?

How Did Chloe Randolph Die?

At the time of her death, Chloe Randolph was a 20-year-old mother of one. She actually shared the child with her husband, Mohamud Abdikadir, and to the outside world, the couple seemed quite content with their lives in Henderson, Kentucky. Besides, the youngster was also very close to her family, and people who knew her described her as a generous and kindhearted individual who not only took great care of her baby but also always extended a helping hand to those in need. Chloe’s amicable nature even helped her make a lot of friends, which is why she’s dearly missed to this very day.

Toward the end of March 2019, Chloe suddenly disappeared off the face of the earth, much to her family’s concern, and even her partner Mohamud and their young child were nowhere to be seen. Hence, anxious and fearing the worst, her loved ones asked the police to conduct a welfare check on her apartment. They did so on March 23, 2019, only to seemingly find it completely empty. However, thorough in their search, they opened a narrow air-conditioning closet and found Chloe’s deceased body stuffed inside. At first glance, it seemed like her throat had been slashed, and an autopsy later confirmed the same while adding that blunt force trauma to the head also played a role in her demise. Yet, seeing as how there were no signs of forced entry, and nothing seemed stolen, detectives came to the educated guess that the murder was an inside job.

The initial investigation into Chloe’s murder was seemingly a little tricky as there were no proper witnesses to work with, and even a thorough search of the crime scene did not yield many clues. However, once detectives began interviewing her family members, they learned that the victim’s marriage with Mohamud Abdikadir was on rocky ground. Mohamud, who is originally from Somalia, and Chloe started happily in love, but things gradually changed, and their marriage completely fell apart. In fact, Mohamud had already moved into his sister’s house and filed for divorce shortly before the homicide. Officers also uncovered that the duo was embroiled in a custody battle over their baby, especially as Chloe had refused to give up any rights. 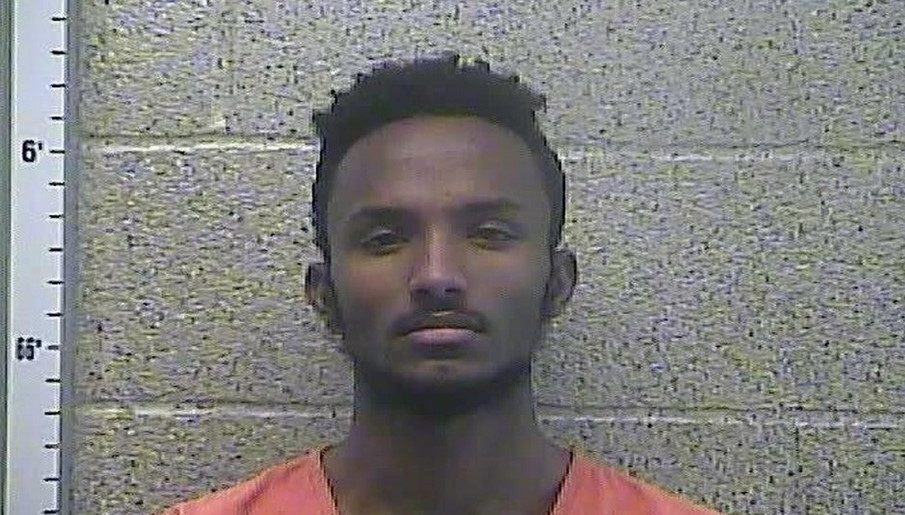 The rocky marriage, divorce, and custody battle seemed like clear-cut motives, driving investigators to focus their investigation on Mohamud and discover he was in Arkansas with the couple’s child. The local authorities there thus began their search for the suspect upon request and found him walking in traffic, so they wasted no time in arresting him. However, under interrogation, Mohamud made a bizarre confession. He alleged he and his estranged wife were fighting on that fateful day, just for the victim to grab a hammer and start hitting her head with it. Even though he took the weapon away, Mohamud claimed, she didn’t stop and instead grabbed a knife to slash her own throat. That was the moment Mohamud panicked, stuffed Chloe’s body inside the closet, and moved to Arkansas. As strange as it was, the officials refused to accept this narrative as Chloe’s death had already formally been deemed a homicide. Therefore, the young woman’s estranged husband Mohamud was officially apprehended and charged with her murder.

Where Is Mohamud Abdikadir Now?

According to reports, although Mohamud initially maintained his innocence, he confessed to hitting Chloe with the hammer before slashing her throat after a few weeks in police custody. Thus, when presented in court, he pled guilty to a single count of murder and two counts of tampering with physical evidence. As a result, the judge sentenced him to 20 years behind bars for the former count, along with five additional years for the other counts in 2021. 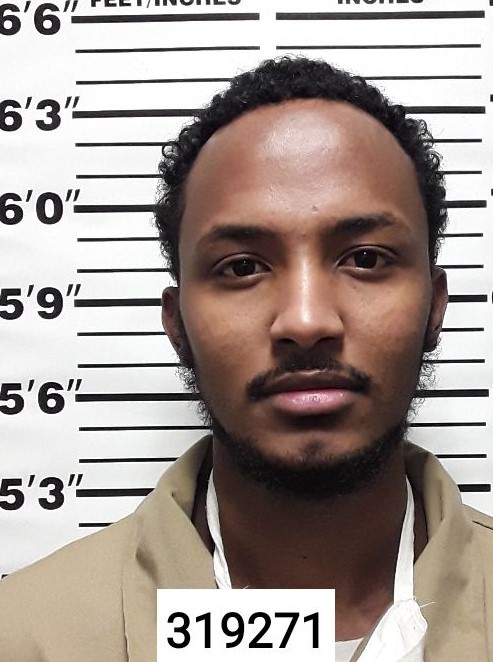 Hence, as of writing, Mohamud remains behind bars at the Northpoint Training Center in Boyle County, Kentucky. He will be eligible for parole in March 2036, but his maximum sentence expiration date is March 2039. In other words, the 24-year-old will have freedom by the time he’s in his early 40s. Meanwhile, Chloe’s family maintains the belief that domestic violence killed her, and since there were no laws protecting such victims, they started the Chloe Randolph Organization. Their aim through this foundation is to spread awareness about domestic violence and help victims in need. Besides, they also helped pass the Chloe Randolph bill, which changed Kentucky’s burial rights for times when someone is suspected of killing their spouse.