Chris Smith’s Murder: Who Killed Him? How Did He Die? 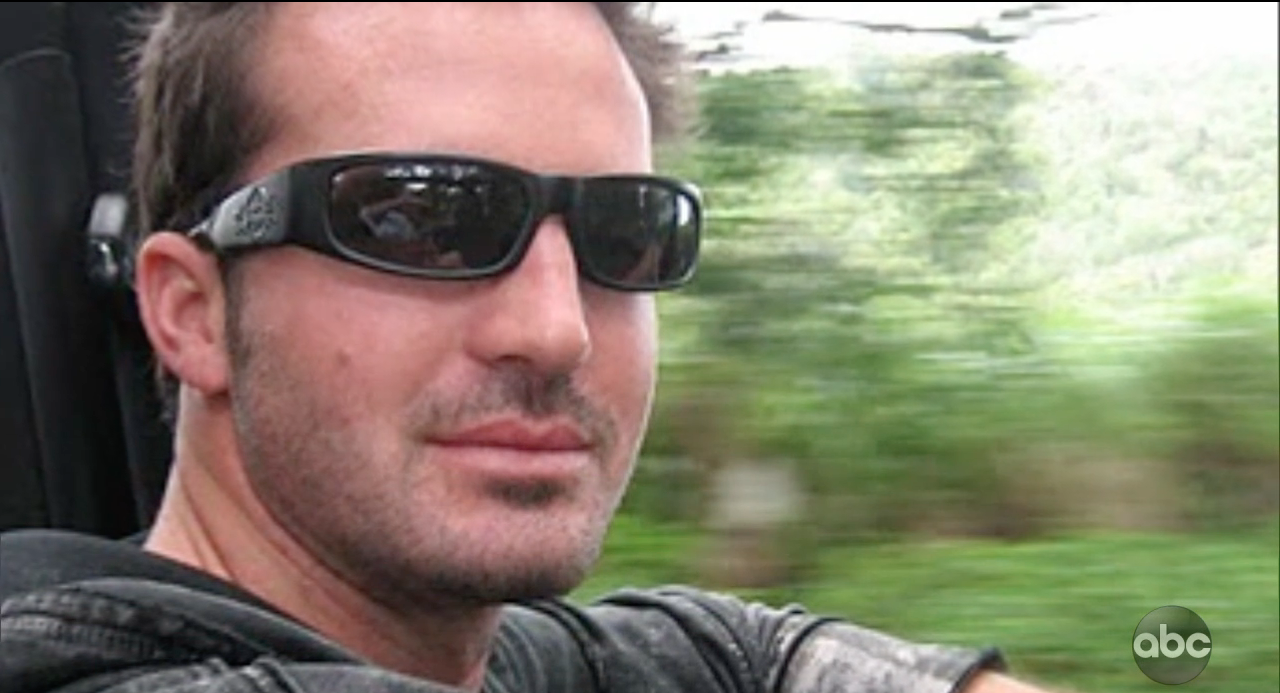 ABC’s rendition of investigative journalism is the show ’20/20,’ an hour-long report that discusses major headlines around the country, including the true-crime genre. An episode discussed the unfortunate demise of a Californian entrepreneur Chris Smith, and if you would like to learn more about him, then keep on reading.

Who Was Chris Smith?

Chris was described by his family as tall, and handsome, with an immense love for water-sports, especially surfing. This was because the town he grew up in fostered in him a deep love for the outdoors. He grew up in Watsonville, which is right outside the city of Santa Cruz. Though he was dyslexic in school, he was a smart child and excelled at aquatic sports. His family described his childhood as a happy and comfortable one.

Although he came across as the typical jock and surfer stereotype, the people that knew him said that he was quite ambitious. A water lover and adrenaline junkie, yes, but he did want to make it big in life.  In 2009, his dreams seemed to have come true, since he lived in the posh area of Laguna Beach, drove a Range Rover, and had created a company that at its peak was earning a million dollars a month. He, along with Ed Shin, established a company called ‘800XChange’ which generated sales leads for companies when people called on the 800 numbers featured in their advertisements. Eventually, his brother Paul would also work for him.

At this point in time, he also met a ballet dancer named Erica. It seemed the two were heads over heels for each other, and his parents even felt that she could have been the one for him. Inexplicably, in 2010, Chris had apparently sold his share of the company to Ed Shin and was going to travel the world. Given his free-spirited nature, his actions were not all that difficult for his loved ones to comprehend.

In June 2010, he set off on a journey to the Galapagos Islands for what was supposed to be a 3-week trip. In the blink of an eye, weeks turned into months. He was basically off the grid, apart from those occasional emails his family received. What was also bizarre was the conflicting feelings in the emails. Some of them said that he was finally at peace, whereas some claimed that he had suffered some trauma as a child that even made him contemplate suiciding. His family had no option but to communicate with their son via email. By 2011, he had still not returned from this extended trip.

The week that Ed and Chris had supposedly signed the deal, the employees of their company got an email instructing them to not come into the office. But Paul had gone to grab some stuff from there and noticed that the office smelt really bad, the carpets were damp, and the walls had been repainted. He also saw a huge stain outside of Chris’s office.

When Shin claimed that Chris had come into the office really drunk and had puked and urinated all over, his family became very suspicious. After a series of bizarre events that only added fuel to the fire that was his absence, the family filed a missing person report. The Smith’s also hired a computer expert who told them that the emails had been sent from within America, and the Orange County Sheriff Department also found traces of blood in 800XChange’s former office. 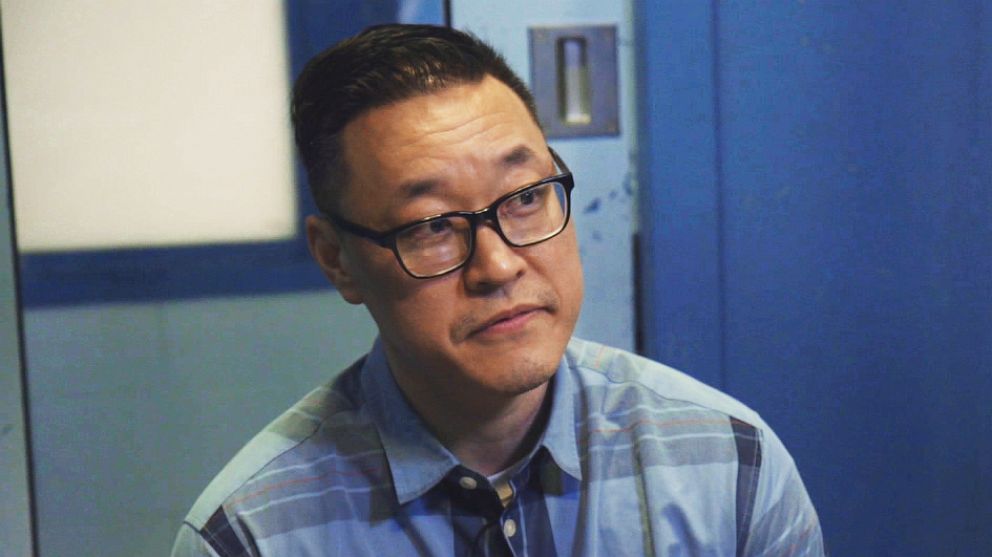 Shin, who had been convicted for embezzling from his previous employer, was arrested at an airport for violating his parole condition of staying in the country. He then confessed to fatally smashing Chris’s head, and that he paid a mysterious Eastern European man around $10,000 to $15,000 to get rid of the body. It has never been found. In December 2018, Shin was convicted of first-degree murder and was later sentenced to life in prison without the possibility of parole.