What Is Chrishell Stause’s Net Worth? 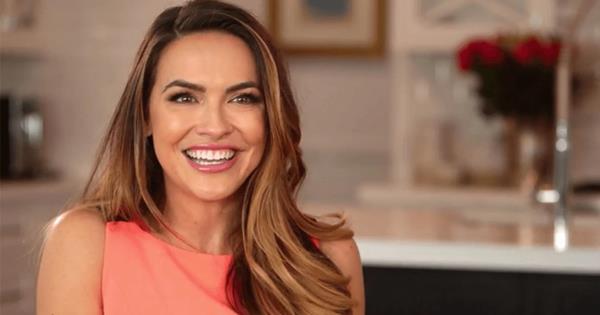 Although she is currently most known as the cast member of Netflix’s ‘Selling Sunset,’ Chrishell has been a part of the entertainment industry since 2005. Being an actress for as long as she has been and then working as a realtor for The Oppenheim Group, selling luxurious properties in Los Angeles, California, has undoubtedly made Chrishell have a stable income and significant wealth. Intrigued to know more about her career and net worth? Read on.

How Did Chrishell Stause Earn Her Money?

The Kentucky native and graduate of Murray State University got her big break two years after receiving her Bachelor’s in Arts degree in Theater in 2003. In 2005, she landed the role of Amanda Dillon in the ABC soap opera ‘All My Children,’ a part that she played till the series was canceled and had its finale in September 2011.

Following this, Chrishell guest-starred in the second season of ‘Body of Proof’ and joined an improvisational troupe in Los Angeles by the name of The Groundlings. In 2013, she joined the cast of ‘Days of Our Lives,’ an NBC soap opera, as Jordan Ridgeway. She left the show in 2015 but reprised her role again three years later in 2018.

Apart from these soaps, Chrishell has also been a part of shows like ‘Mistress,’ ‘The Young and The Restless,’ ‘Youthful Daze,’ and ‘Misguided.’ In 2018, she got the lead role in a thriller movie by the name of ‘Eve of Abduction.’ She has also been featured in other films like ‘Another Time, ‘Hot and Bothered,’ and ‘The Crimson Mask.’

Chrishell initially developed an interest in properties as an investor and became a realtor so as to negotiate and protect her own interests. But, when she realized that she had a real passion for real estate and the industry, she became a licensed realtor and joined The Oppenheim Group in 2018.

According to The Oppenheim Group’s website, Chrishell is such a hard-working and successful realtor that she “has been featured twice in the Los Angeles Times for representing significant estates and has also received recognition from the same publication as a neighborhood expert.”

By being a part of and joining The Oppenheim Group, Chrishell became the cast member of the reality series ‘Selling Sunset’ as well. The Netflix original is the perfect blend of everything a reality series needs – drama, relationships, catfights, and tears. And when you add on the glamorous houses and even more glamorous women, the series becomes an addictive watch.

Chrishell Stause, as of 2020, has an estimated net worth of $3 million. With more than 15 years in the entertainment industry as an actress, and then a few years as a real estate agent dealing in luxurious high-end properties, she certainly deserves that net worth.