Who Were Christian C. Nielsen’s Victims?

Investigation Discovery’s ‘Signs of a Psychopath’ is a show that looks at some prolific and horrifying murders to ever have happened in recent times. With the use of news footage (and other reliable sources) the series seeks to analyze the personality of psychopathic killers and observes exactly which traits are exhibited at the time of the crime. In one episode, the case of a quadruple murder is discussed and if you’d like to learn more about it, then keep on reading.

On the Labor Day weekend of 2006, four people were murdered at the Black Bear Bed & Breakfast in Newry, Maine. The victims were James Whitehurst, Julie Bullard, Selby Bullard, and Cindy Beatson. The killer had gone on a murder spree and had shot the four over the weekend, dismembering the women as well. Prosecutors stated that the killer used a hacksaw, an ax, and a chainsaw to split the bodies in half. 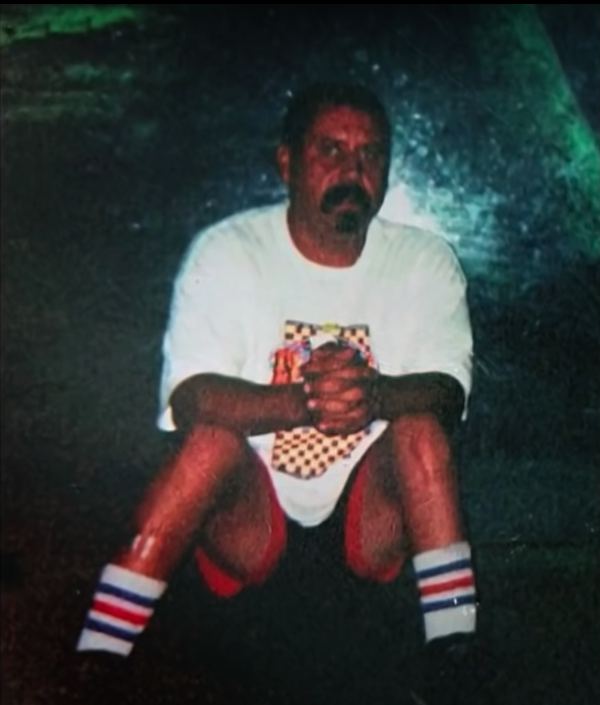 The first victim of the murder spree was 50-year old James Whitehurst. His body was discovered four miles from the inn. He was from Batesville, Arkansas, and was a handyman who helped the owner from time to time. He was living at the facility at that time. Authorities stated that the killer had burned his body and disposed of it in the woods in Upton. At the time of Whitehurst’s funeral service, his son was 16 years old. 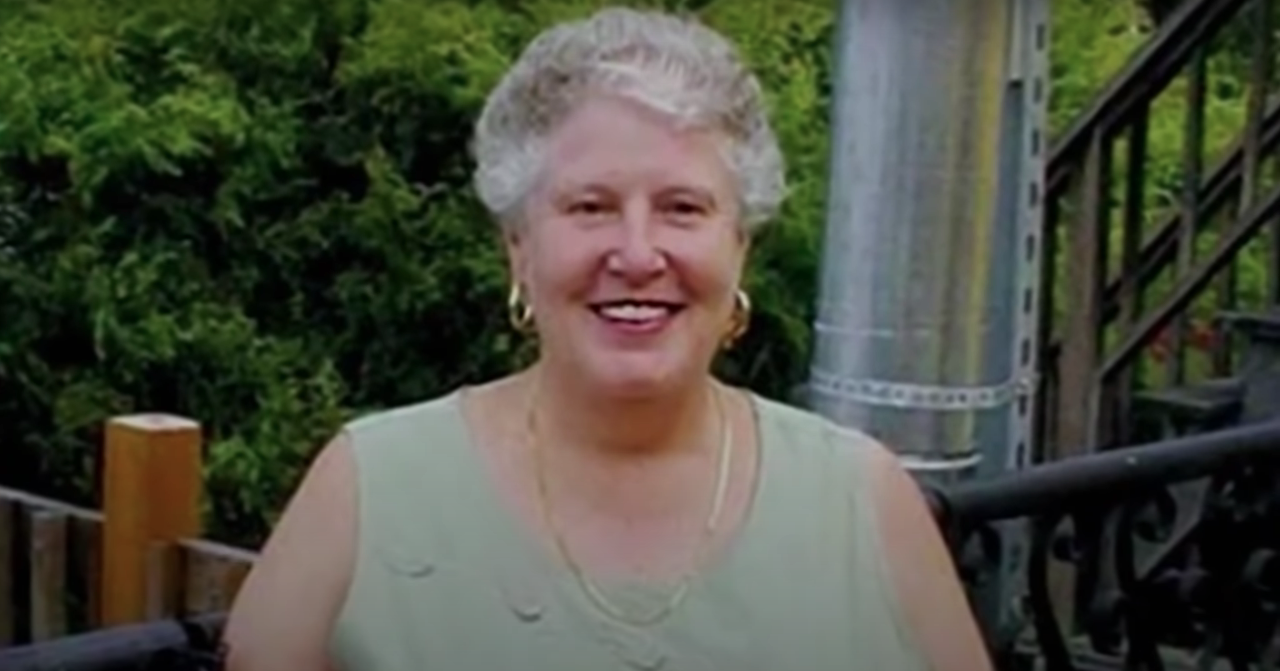 Two days later, the killer shot the owner, Julie Bullard, who was 65. The following day, her daughter, Selby Bullard, and a friend, Cindy Beatson were also murdered when they arrived on the premise unexpectedly. Julie and her daughter had moved to Maine from California. Selby, who was 30-years old, had lost her husband to a fatal car accident, and the inn was supposed to be a fresh start for the family. Selby also had a daughter who was 12 and an 8-year old son when she was ruthlessly killed. 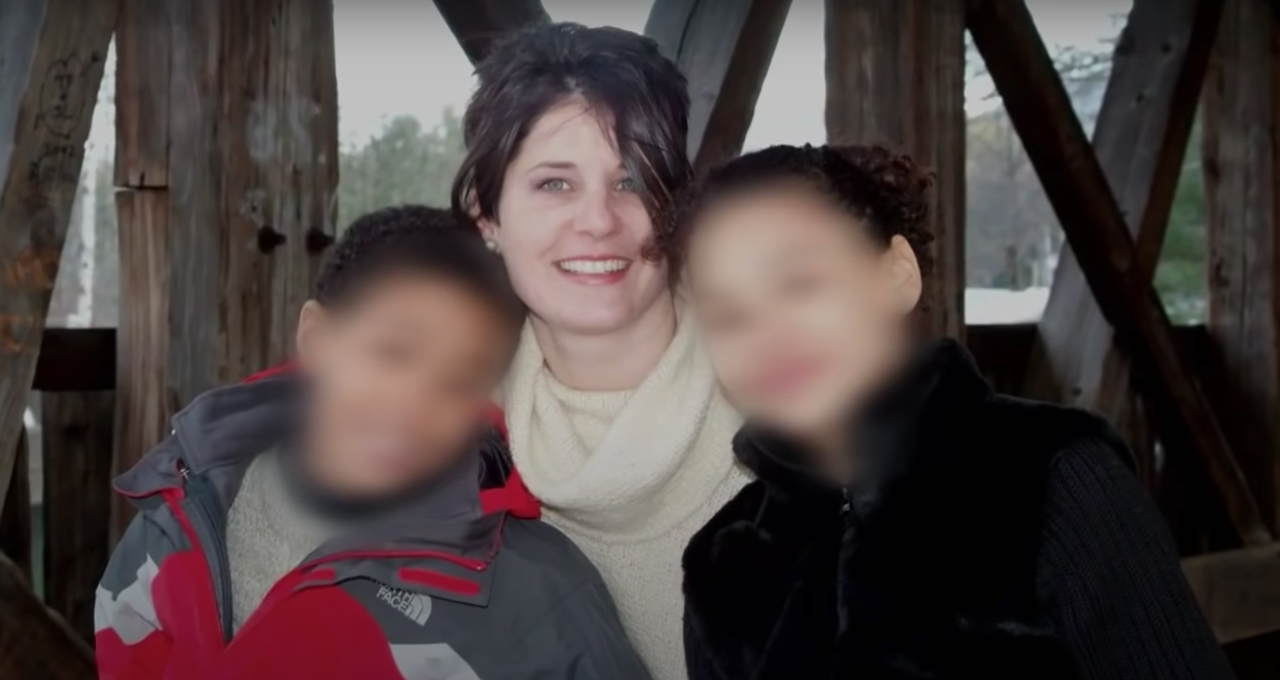 Julie had purchased the property two years after she moved to Maine. Prior to that, she operated a bed and breakfast in San Francisco, which she sold before the move. However, in February of that year, she decided to sell the Black Bear property as well. In the meantime, Selby had gotten a real estate license and her most recent occupation was working part-time at Apple Tree Realty Inc. with her friend Cindy Beatson. It must be noted that the latter was 43 years old when she died.

The then chief of State Police, Col. Craig A. Poulin, said, “This is a particularly gruesome and unusual type of crime to happen in Maine. It’s a crime of horrific proportions.”

The man responsible for such a gruesome killing spree was none other than the facility’s cook, Christian C. Nielsen. He was 31 years old and had been living at the Black Bear for a couple of months. He also worked at another inn called Sudbury Inn. The owner, Nancy White, described him as a soft-spoken individual, a good cook, and a reliable employee. Nielsen had been arrested for driving under influence in the past, but Farmington Police said that this was his most serious offense. He had also worked the Sunday dinner shift, despite having committed at least one of the murders till then. 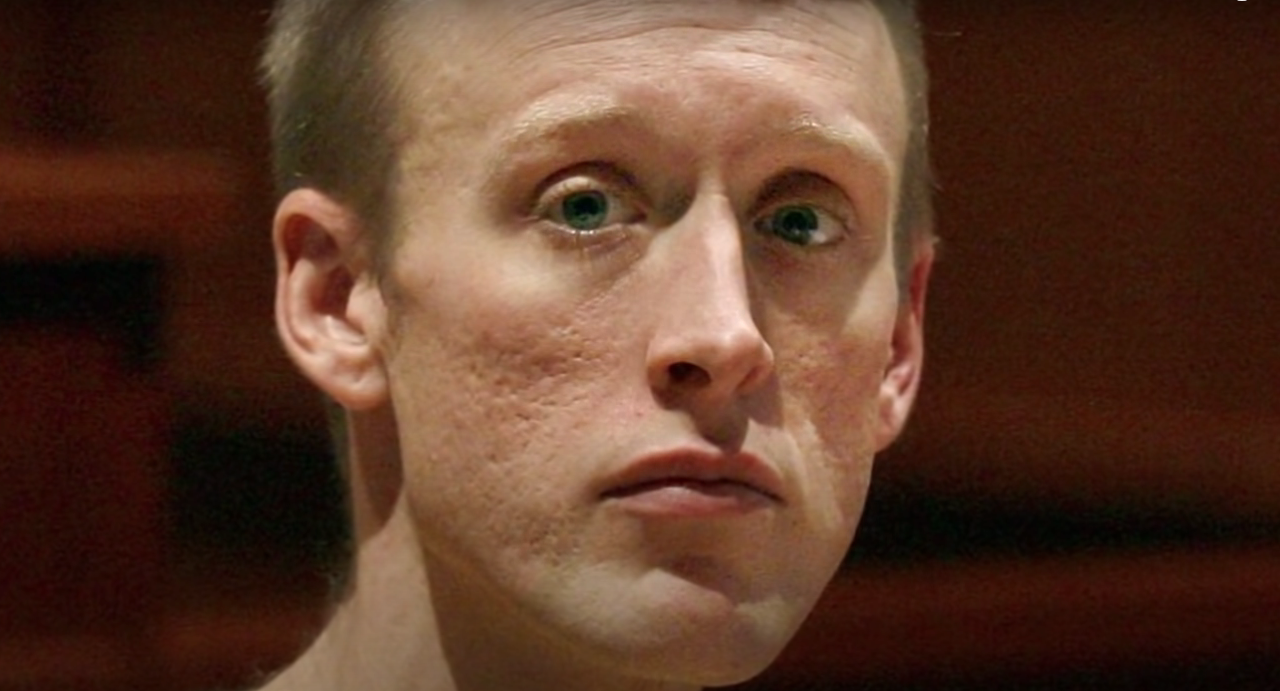 Nielsen called his father and stepmother to come down to Black Bear after the murders. He told his father, Charles Nielsen, that Julie had gone to California and left him in charge of the bed and breakfast. However, Charles noticed a bloody trail (from when his son had dragged the bodies outside) and called the cops. As for the motive, police said that Christian Nielsen had thought of killing people for many years and maybe, also wanted to take over the lodge himself. However, the killer never really stated a reason for his crimes.

Charles Nielsen found the fingerless corpses of Selby and Cindy. Three dead dogs were also discovered on site. Assistant Attorney General Andrew Benson stated that Christian Nielsen had cut off the fingers so that he could take the victims’ rings. He allegedly killed the dogs so that they did not take the fingers outside and, in the process, reveal Nielsen’s gut-wrenching crime.

At Nielsen’s trial, psychologists claimed that while he was not legally insane, he did suffer from a schizoid personality disorder and possibly other mental health problems, including Asperger’s syndrome. Although his legal team wanted to use the insanity defense, the strategy was dropped just a day before the trial commenced. He pleaded guilty and was convicted with life in prison on October 18, 2007. He is serving his sentence at the Maine State Prison.