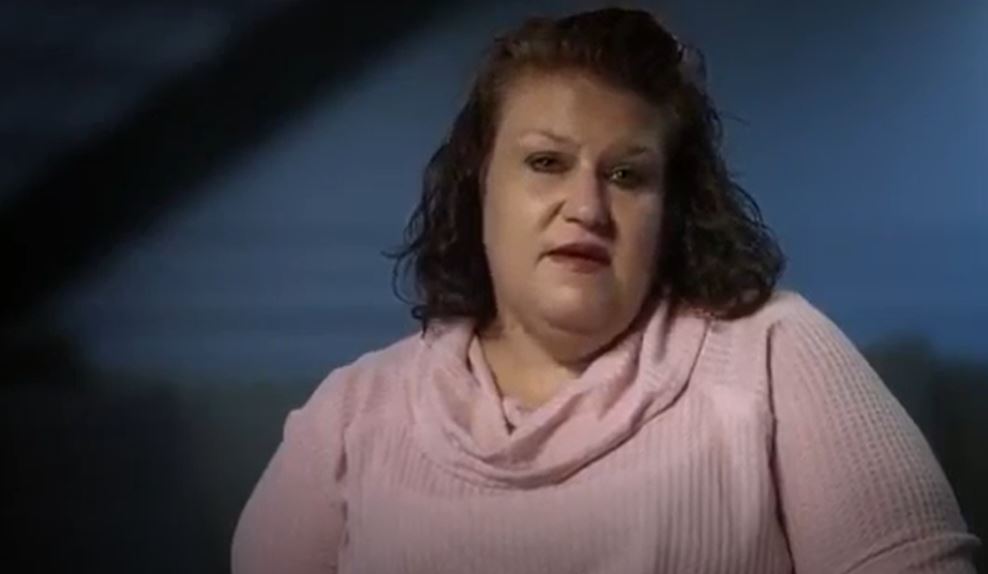 An ongoing feud between two neighbors who had known each other from high school led to a shooting incident that almost killed one of them. Investigation Discovery’s ‘Fear Thy Neighbor: Mistress of Death’ looks into the case of Christie Jackson’s attempted murder. The small community of Deer Springs in Burnet, Texas, was shocked to learn of the attack on her life and what led to it. Through interviews of law enforcement officials and others that knew the people involved, the show aims to depict the story behind what happened. So, let’s find out more about this case then, shall we?

Christie, 35 years old, had recently split up with her husband Rudy Quintero Jr. and moved back in with her mother. They lived in Burnet along with Christie and Rudy’s two daughters after the split. Although they were separated, Rudy was still in the picture and used to come by regularly to help take care of the kids. Christie’s neighbor was Linda Sue Cowan, whom she had known from their time together in school. Linda lived there with her son Vinson Cowan. While the two old acquaintances started off being friendly, things quickly took a turn for the worse. 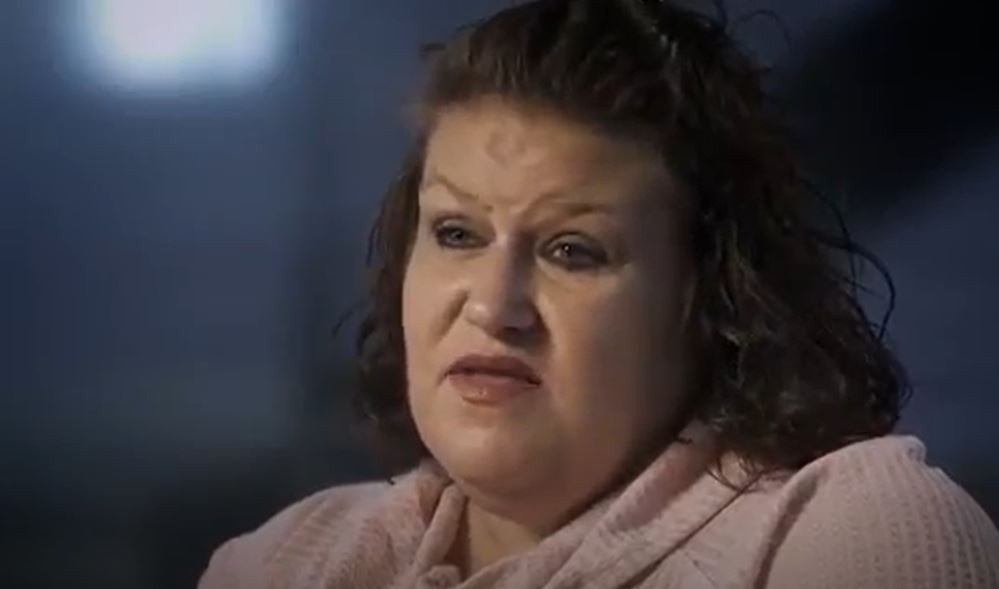 The feud between Christie and Linda took off when Rudy started to date Linda. This resulted in a lot of tension between the two households. There were other problems with Linda’s property and its level of upkeep as well, something that other neighbors had an issue with. As the feud escalated, there was a point where Linda’s house was broken into, and she claimed that a firearm from her home went missing. Amid increasing tempers, Rudy then decided that it was better if he ended things with Linda and hoped that it would end the conflict between the two women. Sadly, that wasn’t the case.

On December 18, 2009, at around 2 AM, a 911 call alerted authorities to a shooting incident at Christie’s house. She had been shot from outside her home through the window while she was in bed. The bullet had grazed her head, and Christie had a puncture wound above her right eye. She was fortunate that the bullet didn’t penetrate the skull. She told the authorities that she woke up because of her pets and at that moment, saw a man outside her window with a gun pointed at her. Christie was in bed with her two daughters, who also escaped without any injuries. 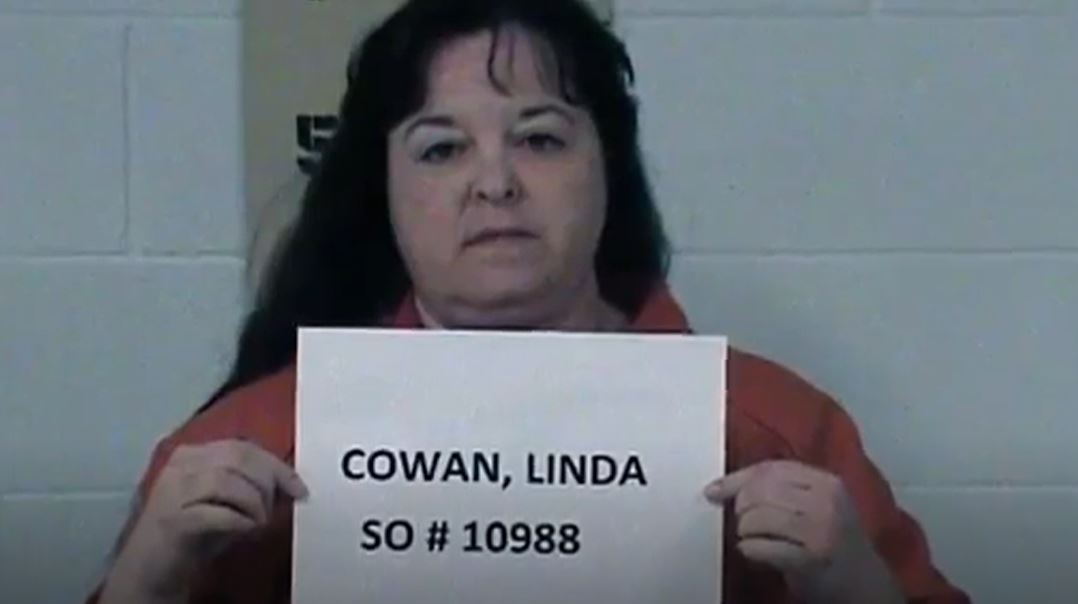 As the police investigated, a witness came forward with new information, providing a big break in the case. It was one of Vinson’s friends – Thomas Pearson. He told the police that it was Vinson who shot Christie and that he was with him acting as the lookout. Thomas even led the police to where Vinson dumped the gun. A gunshot residue examination matched the evidence that was found at the scene with what was on Vinson’s clothes.

The 22-year-old was arrested. Now, Vinson claimed that it was his mother Linda who was responsible for the shooting. Investigators believed that Linda had influenced her son to shoot Christie. It was later confirmed that the gun she claimed was stolen was the one used to shoot Christie. Both Vinson and Linda were charged in relation to the attempted murder.

Where Are Vinson and Linda Cowan Now?

Vinson Cowan was charged with aggravated assault with a deadly weapon, a second-degree felony. In April 2013, he pleaded guilty to his involvement in the crime and was sentenced to 10 years in prison. As part of his deal, Vinson had also agreed to testify against his mother if it was required. Vinson was granted parole in 2018 after serving six years of his sentence. From what we can tell, he seems to have been released since and has been living in Burnet, Texas. It looks like he has been trying to move on with his life and has been married since February 2020. 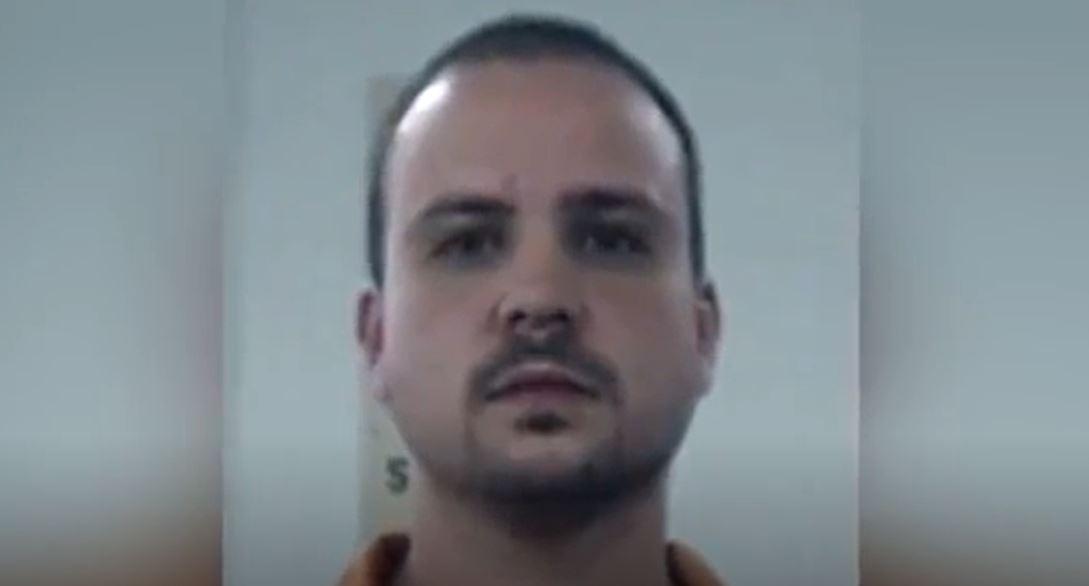 In February 2013, Linda was found guilty for her part in the shooting of Christie. Linda was convicted of aggravated assault with a deadly weapon. The initial charge of criminal solicitation of murder was later dismissed. Linda was sentenced to serve 15 years behind bars. As per prison records, she remains incarcerated at Dr. Lane Murray Unit in Gatesville, Texas. She is scheduled to be released in February 2028.