Christina White and Steven Pearsall: How Did They Die? Were Their Remains Found?

Christina White, a young girl with her whole life ahead of her, disappeared in 1979, from the community of Asotin, Washington (part of the Lewiston-Clarkston metropolitan area in Idaho and Washington), leaving everybody stunned. However, a string of disappearances and murders in the following years led to the suspicion that all of them might be connected to the same person. Investigation Discovery’s ‘People Magazine Investigates: Valley of Death’ delves into the sudden disappearance of Christina White in addition to the vanishing of Steven Pearsall more than three years later. So, if you’re curious to find out more, here’s what we know.

How Did Christina White and Steven Pearsall Die?

Christina grew up in Asotin and was just like any other 12-year-old; she loved to bike and was a fun-loving girl. On the morning of April 28, 1979, Christina went to a local fair with her mother and younger sister. Then, she rode over to a friend’s place to help her with a horse. Sometime later, Christina called her mother because she was feeling unwell and wanted to return home.

However, Christina’s mother couldn’t pick her up at that point, so she asked the 12-year-old to use a cold cloth and then walk up to a street corner close to their home. However, Christina never made it there, with the search for her going nowhere. Then, on September 12, 1982, 35-year-old Steven Pearsall was last seen at the civic theater in Lewiston, Idaho, when his girlfriend dropped him there at around midnight. As with Christina, searching for Steven was futile, and the authorities eventually believed he was dead.

Christina was last seen between 7 PM and 10 PM on April 28, 1979. After having a heat stroke, her mother asked her to rest up before walking five blocks to a corner close to their house. But after Christina finished the phone call and during the time she was supposed to walk up to the corner, she disappeared. A desperate search returned nothing, with no witnesses or clues to hint what could have happened to the young girl. 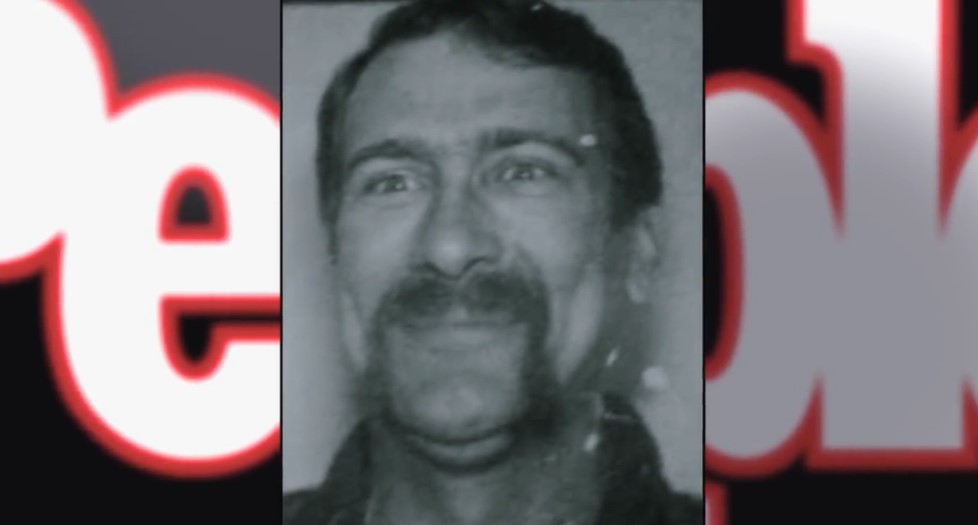 The case went cold until there were more disappearances in the nearby Lewiston area. On the night of September 12, 1982, Steven Pearsall vanished in addition to two other girls, Kristina Nelson and Brandy Miller. At the time, Steven worked as a janitor at the local civic theater. Kristina and Brandy also worked there and knew Steven. As per the show, Steven asked his girlfriend to drop him at the theater around midnight after a party. He wanted to wash clothes and practice his clarinet there.

The authorities soon began to believe that Steven’s disappearance was connected to Kristina and Brandy suddenly vanishing. The girls disappeared after leaving home to go to a grocery store and had to cross the theater to do so. At Steven’s workplace, the authorities found his clarinet, and it was unusual for him to leave without it. One suspect at the time was a man named Lance, who worked with Steven on a production at the theater. While he admitted to being there at the time of Steven’s disappearance, he denied knowing anything about what happened to him.

But Lance’s history and his connection to other cases made him a puzzling piece in the case. Lance’s workplace meant he was connected to Kristina and Brandy in addition to Kristin David, who was killed in 1981; she also worked at the theater at one point. Furthermore, he lived at the house where Christina was before she disappeared. According to the show, Lance was dating Christina’s friend’s mother.

A look into Lance’s history revealed another disturbing incident. In June 1972, 17-year-old Antoinette Anino was murdered in Santa Cruz, California. As per the show, Lance was caught breaking into the funeral home where Antoinette’s body was being held. He had a knife and a camera with him at the time and, when confronted, said he was there to see his girlfriend. However, Lance was not in a relationship with Antoinette at the time.

While several threads seemed to link Lance to Christina and Steven’s disappearance in addition to the other murders, no physical evidence ever came up. While Kristin and Brandy’s skeletal remains were found in 1984, Steven’s remains have not been located yet. One theory that the authorities put forward is that Steve could have witnessed Kristin and Brandy being killed, leading to his murder as well.

One retired detective said, “I really, really believe that Steve is deceased, and his body was placed somewhere else away from where the two girls’ bodies were recovered – just to throw us off.” But ultimately, neither Steven nor Christina’s remains have ever been found, and Lance hasn’t been charged with any crime related to these cases. However, the authorities have continued to investigate, and as per the show, the FBI got involved as well.