Christine Kent’s Attempted Murder: Who Attacked Her? Where is Allan Sinclair Now? 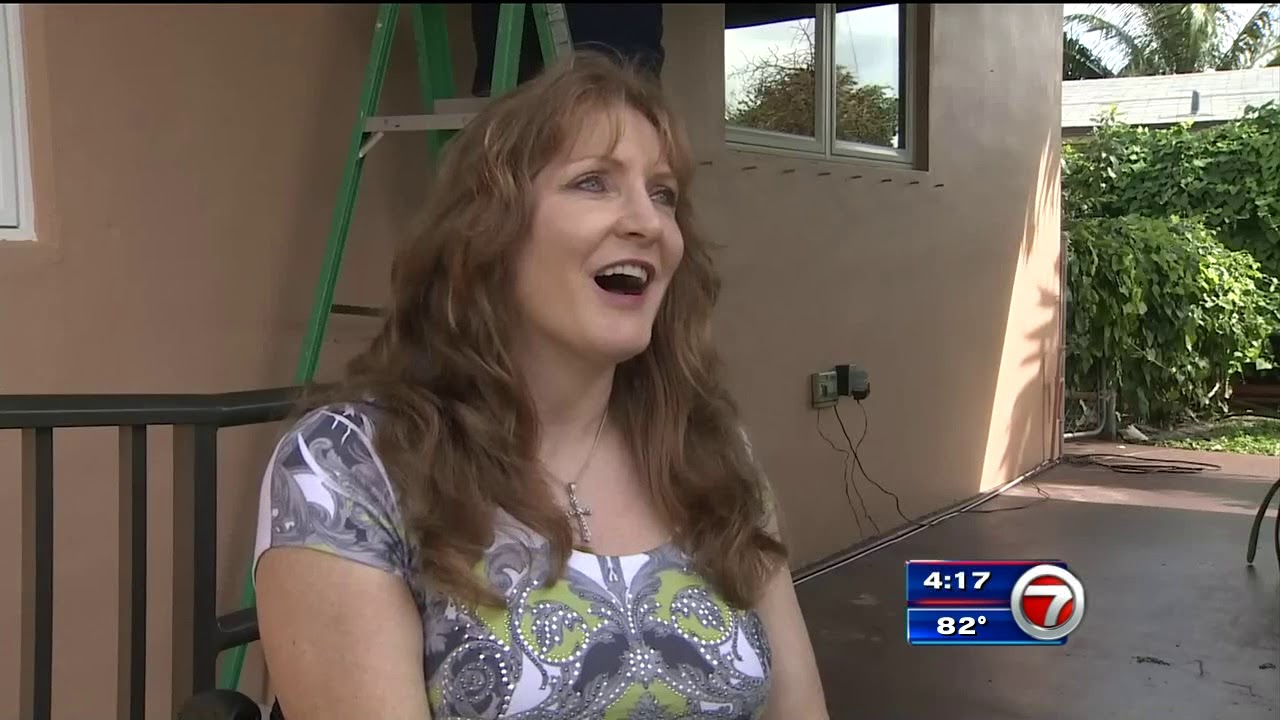 Investigation Discovery’s ‘Your Worst Nightmare: The Grudge’ details the terrifying incident Christine Kent was forced to go through when a stalker attacked and shot her in her own home before driving an SUV over her critically injured body. The attempted murder left the part-time model paralyzed from the waist down as well. If you are interested to know who was responsible for the attempt on Christine Kent’s life and where the culprit is today, we have got you covered.

How Was Christine Kent Attacked?

Christine Kent lived alone in her Ft. Lauderdale home in South Florida. Before the attack, she was working at the front desk of a doctor’s office. She was also a one-time runway model and a ski enthusiast who loved making friends. On August 4, 2007, Christine was alone at her house, unloading groceries, when an acquaintance showed up at her home and asked her if she wanted to see some photographs. A little apprehensive, she still welcomed him inside.

The duo then sat together looking at a slideshow of pictures when the assailant got up and went around the couch’s back. He got a gun out of his laptop bag and put it to Christine’s head, ordering her to put her face down on the couch. Later, Christine recounted her ordeal and said, “My eyes opened as wide as saucers and my heart sank. He tells me to put my face down on the couch.” Christine then tried to talk and reason with her attacker, but he refused to stand down.

Terrified, Christine made a run for the door. She made it as far as the front yard when her assailant shot her twice from behind using a .45-caliber gun. One bullet hit her foot; the other pierced her spine, cutting her liver in half. As Christine fell on her gravel driveway, withering and stunned in pain, she saw her attacker getting into his SUV.

He drove the car over her, crushing her legs, torso and breaking her right arm. He turned the wheels when the car was on top of her abdomen, causing further injuries. The attacker drove off, but within minutes, she heard someone walk up behind her and saw that her attacker was back. He grabbed her by her ankles and dragged her body to hide it behind some hedges.

“He never said a word. He picked up two casings from bullets and walked away. He left me there to die,” she said. Christine lay in the bushes hoping and praying to be rescued till her neighbors called 911. The incident left the once active and lively woman completely wheelchair-bound for the rest of her life. Doctors said that a bullet had utterly destroyed the T-12 section of her spine. She was paralyzed from the waist down and had no hope ever to walk again.

Allan Sinclair IV was the man who attacked Christine Kent. Allan had met Christine when she worked at the chiropractor’s clinic. He was a patient when he first asked Christine out on a date, but she declined, thinking it to be inappropriate. A year later, she ran into him at a Home Depot store, and they got acquainted. For a while, Sinclair dated one of Christine’s friends before the relationship fizzled out. For almost three years, neither woman heard from Sinclair until he showed up at Christine’s door on August 4.

The day after the attack, Sinclair’s friend found his laptop bag and camera hanging from his fence. Inside was a note to Sinclair’s girlfriend, Heather, which read, “Heather, I’m sorry I screwed up bad tonight, and I can’t do anything to change that. I love you, and I’m most sorry for what this will do to you. Love Allan.” Later that day, Sinclair was apprehended when paramedics found him passed out inside his SUV in the parking lot of a Home Depot in Florida City.

Sinclair told police that he tried roasting himself to death because he had shot a woman in Ft. Lauderdale. The weapon he used to attack Christine with was found beside him. Inside the SUV, police found six duct fasteners prearranged as handcuffs, some latex gloves, a box of condoms, packing tape, a wooden handle knife, and an unopened bottle of bleach. The police believed that Sinclair had intended to rape and torture Christine.

Where is Allan Sinclair Now?

After his arrest, Allan Sinclair was charged with the attempted murder of Christine Kent. Sinclair pleaded guilty to the charges in the hope of a reduced sentence, but the judge remained firm and sentenced him to life in prison. Currently, Allan Sinclair is incarcerated in the South Bay Correctional Facility in South Bay, Florida. 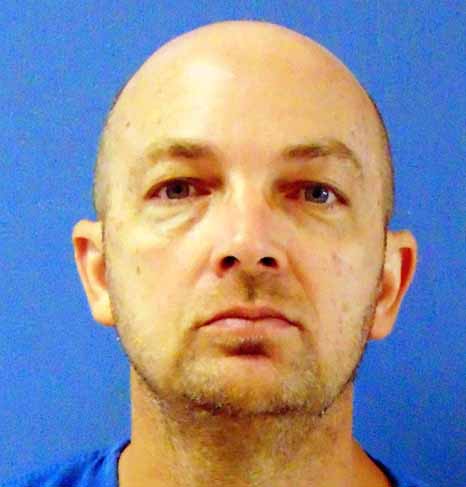 On the other hand, Christine Kent, even with her paralysis, is enjoying her life. She says she has gotten past the anger at Sinclair. She is now a motivational speaker, a victims’ advocate, and a mentor to people who seek her out and ask her for help in dealing with their sufferings.