When Was Christmas Abbott Arrested? Did She Go to Jail? 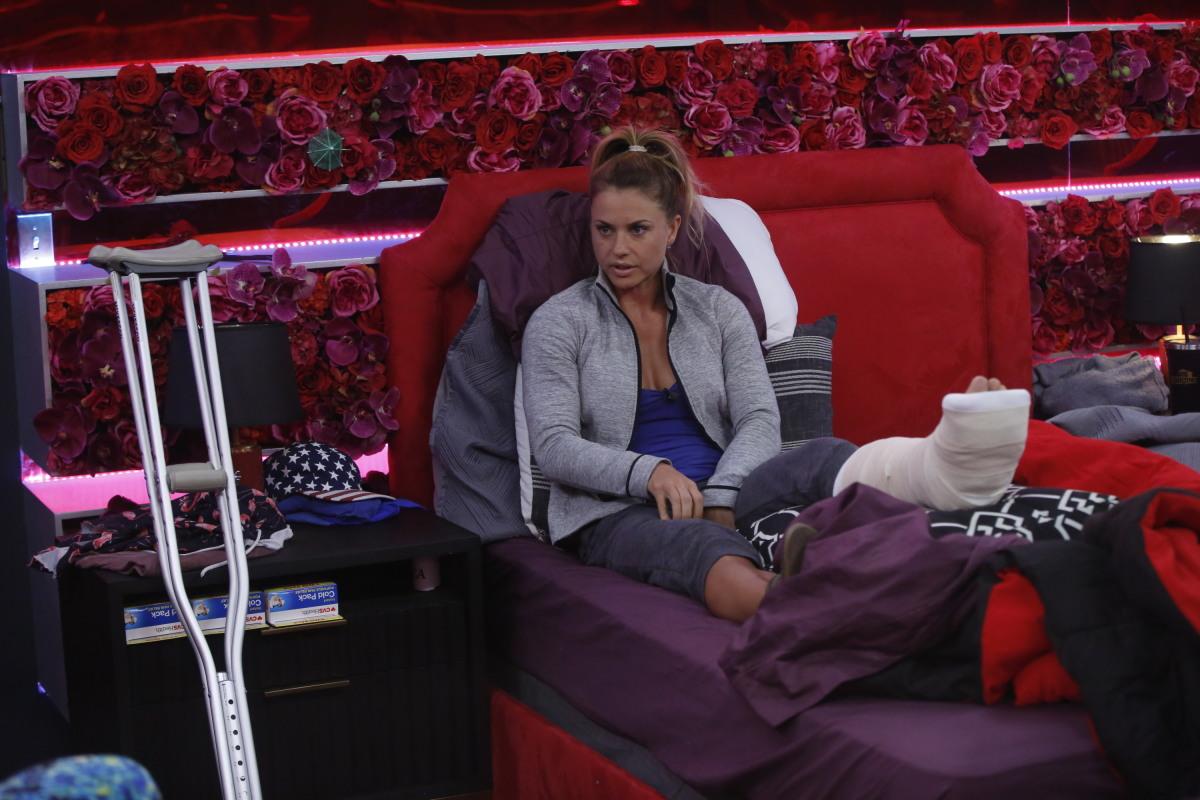 Christmas Abbott is a reality star known for her appearance on the nineteenth season of CBS’ hit reality series, ‘Big Brother.’ In season 19, the former Crossfit Athlete accidentally broke her foot in the first week but managed to reach the finale, where she was placed third after being evicted by Josh Martinez, who went on to win the competition. Christmas is currently a houseguest on ‘Big Brother 22: All-Stars’ and is aiming to bag the cash prize of $500,000. But did you know she was arrested and charged with a felony after her stint in the 19th season? Don’t worry if you’re unaware, we have got you covered. 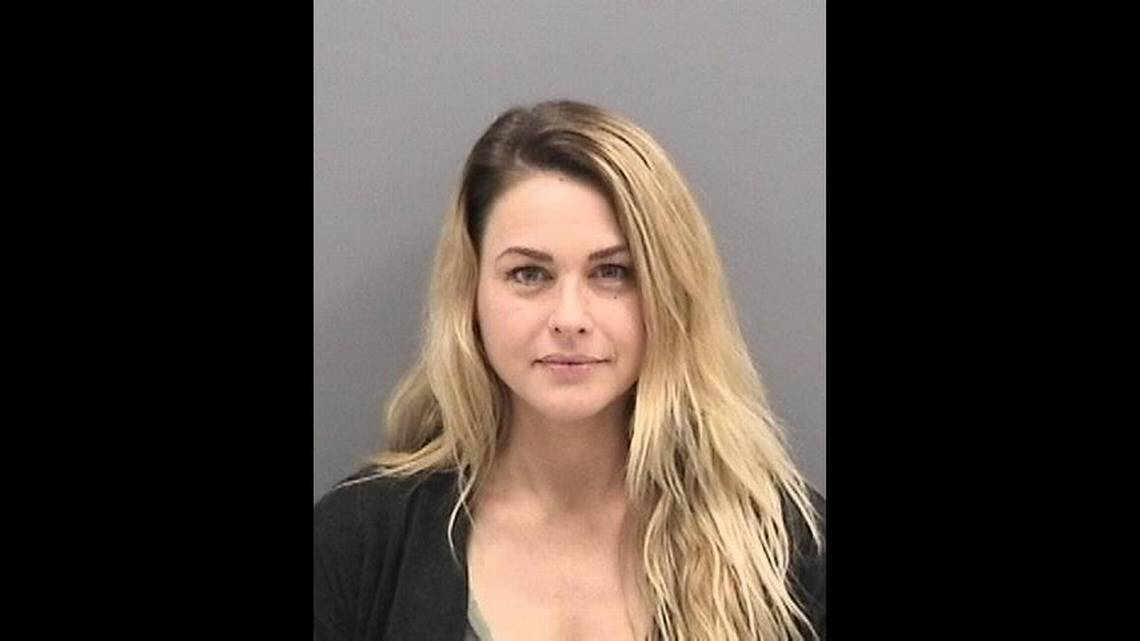 The filming of ‘Big Brother’ season 19 concluded on September 20, 2017. A month later, Christmas revealed that she is dating a fellow Crossfit Athlete and former Army paratrooper named Benjamin Bunn. She added that the two met at a charity function in 2016 but took a while to get to know each other before finally entering into a relationship. She seemed to be in high spirits while talking about Bunn.

Christmas announced her pregnancy in March 2018 and moved from Raleigh to Bunn’s hometown in Tampa, Florida, hoping to start a new life with him and raise their son together. In August 2018, Christmas’ world turned upside down when she discovered that Benjamin was cheating on her with a woman named Samantha Jane Morse. According to reports, Christmas confronted Morse but when she denied answering her question, Christmas threw Morse’s coffee around the room, allegedly called her a “pathetic home-wrecking little s–t,” yelled at Bunn and stormed off.

Eye witness reports suggest an enraged Christmas the proceeded to slam her Mercedes SUV into a Samantha’s Honda sedan that was parked at the gym owned by Bunn. The authorities rushed to the scene and arrested Christmas, taking her to Orient Road Jail in Tampa where she told the officers that Bunn “hurt her feelings” by cheating on her. However, they refrained from processing the charges as Christmas was eight months pregnant at the time.

Was Christmas Abbott in Jail?

After the incident, Christmas moved to Raleigh, where she had her son, Loyal Atticus on October 8, 2018. Just a month later, in November, she was arrested by the cops for a third-degree felony and criminal mischief greater than $1,000 but she pleaded not guilty. It was then reported that Bunn was pulling out all stops to gain the sole custody of Loyal from Christmas. He also has a criminal record with a history of domestic violence.

In May 2019, Christmas evaded the jail sentence by striking a plea deal. She pleaded guilty to misdemeanor criminal mischief and was slapped with 25 hours of community service and 1-year probation. The legal body also ordered her to pay $1,357.95 as compensation to the victim for the damages inflicted upon her car, along with a mandatory anger management course. As of 2020, Christmas lives in Raleigh, North Carolina with her adorable little munchkin. She is also in a healthy co-parenting relationship with her baby daddy, Benjamin Bunn.