Christmas Abbott From Big Brother: Everything We Know 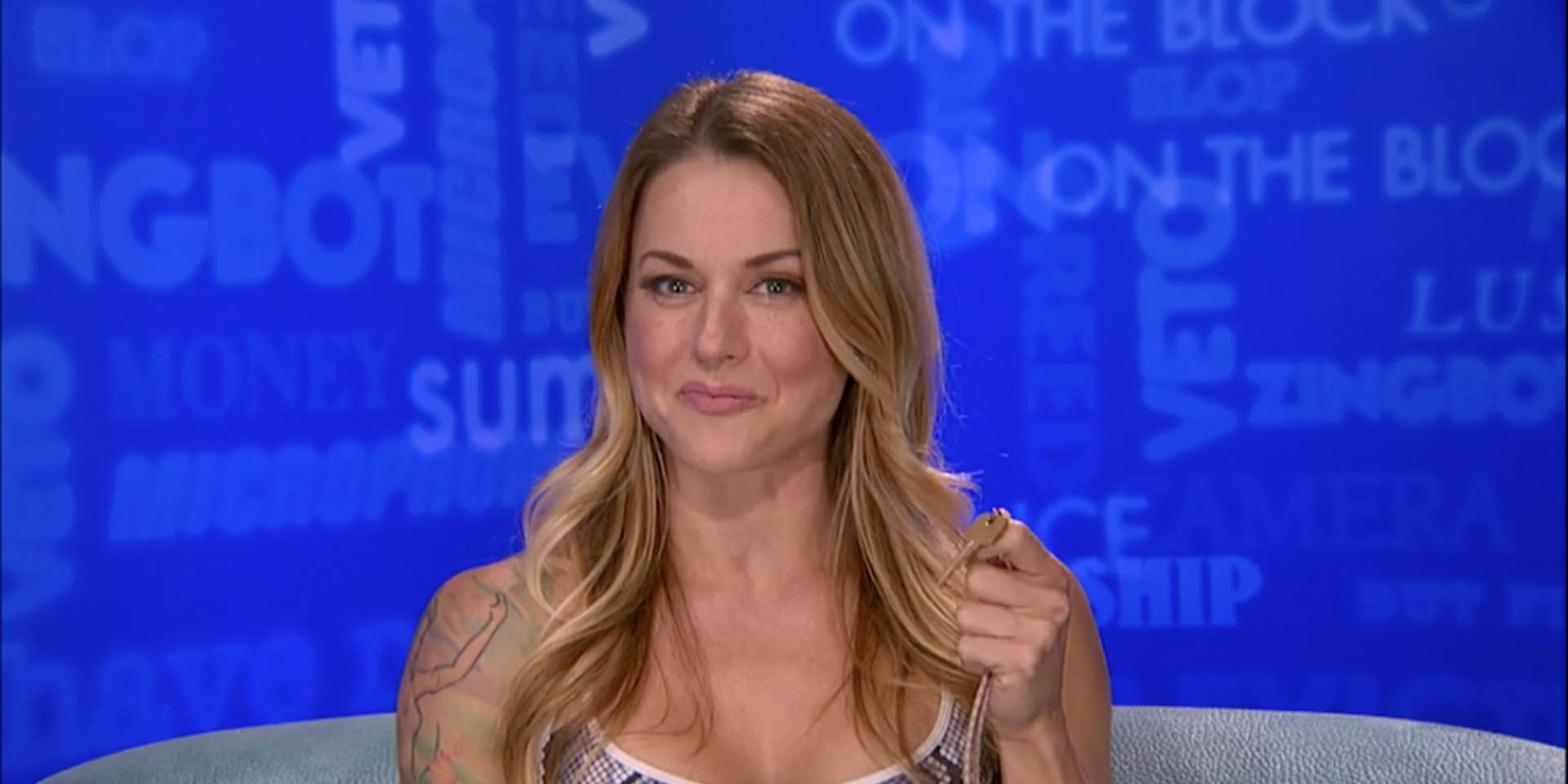 If you’re a ‘Big Brother’ fan, you may recognize Christmas Abbott as the woman who was on crutches for the majority of the nineteenth season. The reality star is back in season 22 to make the best use of her shot at redemption and prove to the world that she has still got what it takes to win the show, and take home the cash prize of $500,000. Here’s everything you need to know about Christmas Abbott.

Christmas Abbott: Age and Where is She From?

Christmas Abbott was born on December 20, 1981, to Ed Abbott and Barbara Nichols. She hails from Lynchburg, located in the foothills of the Blue Ridge Mountains in Virginia. Her mother is a cancer survivor.

While growing up in the City of Seven Hills, Christmas had an amazing and warm childhood with her close-knit family, comprising her parents and siblings – sister Kole Winter and brothers – Chris Abbott and Daniel Nichols.

Her life took an unfortunate turn when Christmas and her sister were involved in a car accident, which sent her sister into a coma. Christmas, who was 13 at the time, turned to cigarettes and alcohol to cope up with the trauma. This went on until Christmas turned 22, and decided to take back the charge of her life by going to Iraq to work alongside her mother. That is when she liberated herself from all her personal demons.

When Christmas first appeared on ‘Big Brother’ Season 19 in 2017, she seemed like a strong and fierce contender, considering her background and her performance in the initial task. In week 2, her journey on the show was hit with a major roadblock when Christmas fell in the backyard while enjoying a piggy-back ride on her friend, Jason’s back. 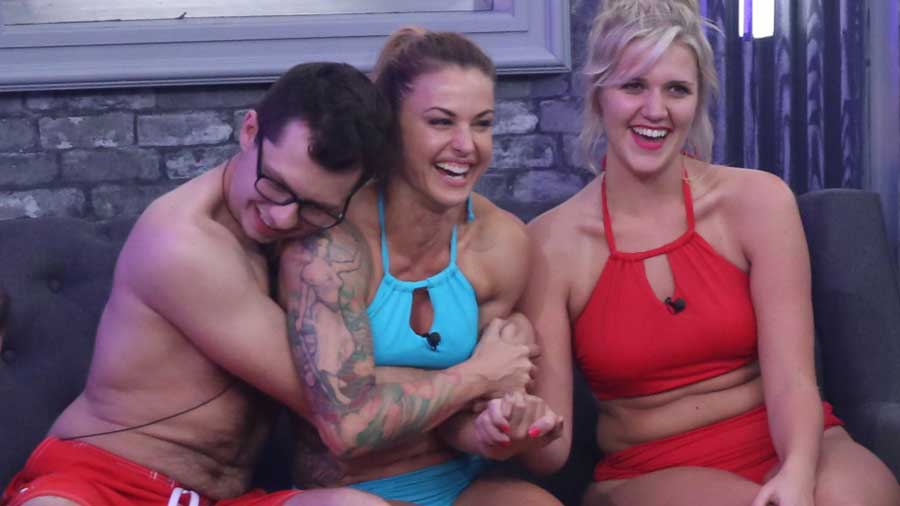 The fall turned out to be quite severe as Christmas broke ten and dislocated four bones. The doctors had to reconstruct one of her ligaments. Honestly, no one thought she could make it till the end. However, Christmas proved the naysayers wrong with her determination and go-getter attitude and spent the rest of the competition in a wheelchair, advancing to crutches, a knee scooter, and then finally, a boot. She reached the finale and ended up in third place after Josh Martinez evicted Christmas on day 92. She is back in the twenty-second season to claim the grand prize and the winning position. 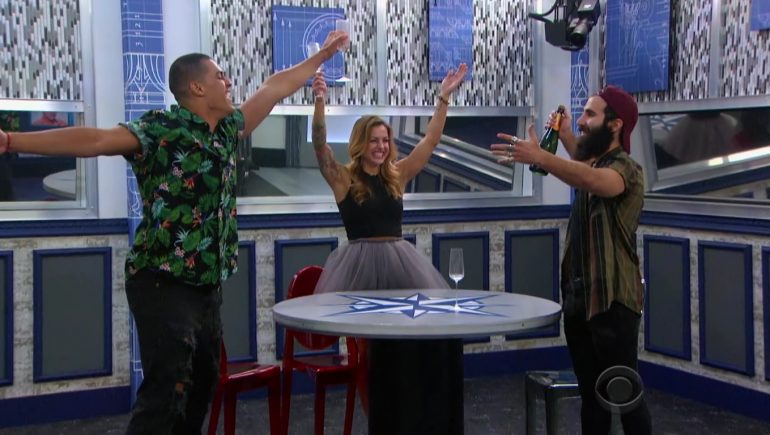 When Christmas served as a civilian contractor in the Green Zone of Iraq, she realized the power of strong mental health and physical endurance. Upon returning to the U.S. when she was around 26-years-old, Christmas put all her focus into achieving her fitness goals and that is when she discovered CrossFit. She pushed herself harder into the fitness scene by joining the professional CrossFit community and a while later, Christmas became an active member of the CrossFit Headquarters Staff. She also won several CrossFit Games and became a professional athlete.

This paved the way for the determined woman to open her own gym, CrossFit Invoke, in 2007. Training people and helping them achieve their dream body helped Christmas to gain credibility in the community. During that time, she bagged the opportunity to swap tires of Clint Boyer’s car, while serving as a member of the NASCAR pit crew. Christmas is the first female Sprint Cup pit crew member in the history of NASCAR.

Christmas has dedicated her life to helping herself and others, to achieve physical fitness. As of 2020, Christmas runs a subscription service, which features live fitness videos, workout programs, nutrition training, and result-oriented testimonies. She has reportedly sold her gym and is now focused on using her influence to sell merchandise, supplements, workout plans to her 682k followers. Christmas is also the author of two books – The Badass Body Diet (2015) and The Badass Life (2017).

In October 2017, Christmas began dating Benjamin Bunn, a Crossfit athlete and gym owner in Tampa, Florida. In March 2018, Christmas announced her pregnancy to the world. In August, Christmas found Bunn cheating on her with another woman. In a fit of rage, Christmas rammed her car into the woman’s car but evaded an arrest because of being heavily pregnant. Following that, she moved to Raleigh, North Carolina, where she gave birth to her son, Loyal Atticus in October 2018.

In November 2018, Christmas was arrested for the criminal mischief she committed in August. The case has now been closed as Christmas served the compensation and probation sentence for the charges. She now lives in Raleigh, North Carolina with her adorable little son, whom she considers her world. Christmas is very close to her family and often takes time out of her busy schedule to take Loyal to visit them.

As of today, Loyal is nearly 2-years-old and goes to The Goddard School for early childhood development. Surprisingly, Christmas and Benjamin are on cordial terms with each other and share a good co-parenting relationship. Before dating Bunn, Christmas was engaged to Geoff Kercher and Josh Holmes.