Christopher Nolan is Overrated. Here’s Why. 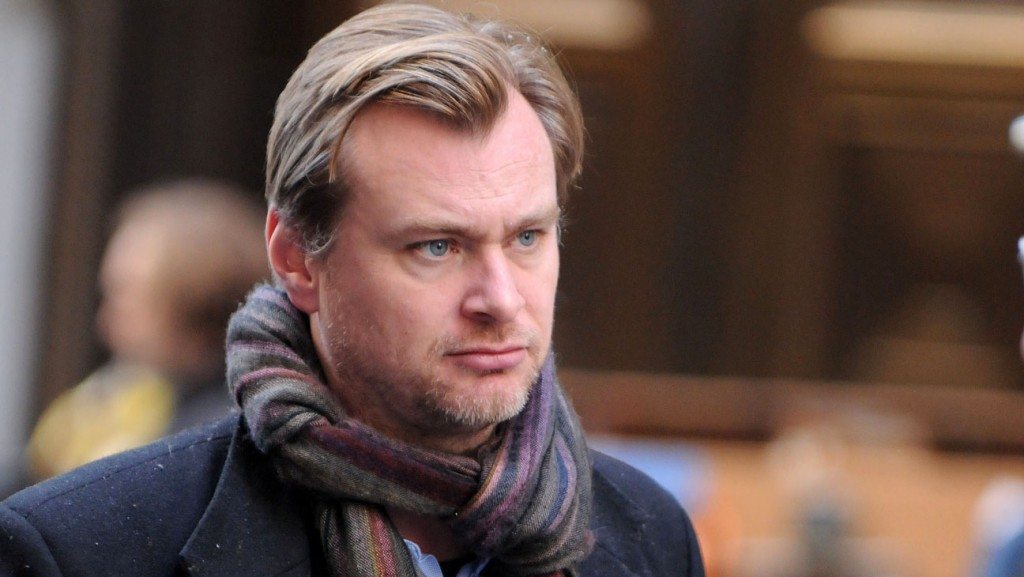 I can only imagine the torrential influx of comments that would welcome this piece. Christopher Nolan is a very popular director and his cinema is especially loved by our readers for their quality and intelligence. And we at The Cinemaholic are also among the admirers of the man and we have extensively covered his cinema on our website.

But, as I am sure a lot of you may be aware, there exists a significant constituency who dislike the kind of cinema he represents. These are hardcore cinephiles, who swear by the genius of auteurs like Nuri Bilge Ceylan and Michael Haneke, whose works are often overshadowed by Hollywood and its favorite son. For them to hear Nolan being hailed by the press and fans alike as the greatest auteur of contemporary cinema is almost blasphemous. And then of course, there is a significant number of cinephiles who enjoy Nolan’s cinema and appreciate his abilities while accepting his limitations. But, it is the dichotomy of the fiercely opposite views that Nolan’s name evokes that compelled me to explore this question.

Now, this is no way a question on whether Nolan is a bad director. This is about whether he is “overrated”? That’s not a term enjoy I enjoy using, but for the lack of a better word, we’ll have to make do. “Overrated” in this context, refers to the contention that Nolan is widely considered to be better than he actually is, in my opinion of course. And over the course of the past few weeks, I’ve been asking this question to myself, wondering if he is, in fact just a fluke who has been blown way out of proportion. And before we answer the question, let’s take a look at the arguments against Nolan. 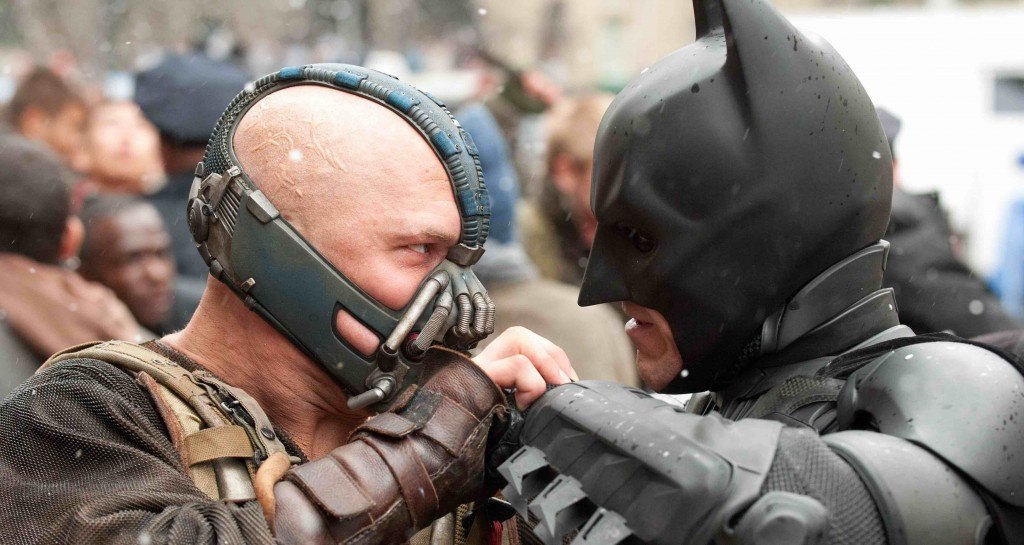 This is something that might be a huge positive for a lot of people, but it has, over the years, only helped in alienating me from the world that he constructs. Nolan is obsessed with structure and the idea that everything needs to make perfect sense, and that hinders the overall experience. And that is the reason why while most of his movies are confusing on a first watch, over time everything falls into place and the magic slowly weans off. Cinema giants like Stanley Kubrick always dealt with complex themes with a sense of ambiguity that made them all the more alluring, but Nolan makes sure that there is nothing left unexplained. Maybe that’s his style, and it is not a flaw per-se, but it annoys me nonetheless.

I have often felt the Nolan brothers write novels for screenplays. They are thoroughly detailed but the dialogues end up being cringe-worthy and borderline stupid. This is especially true for their writing in the Dark Knight Trilogy, where some of the one-liners are laughably poor. This is because, unlike in books, screenplays have the cushion of not having to explicitly explain everything; the visuals too help a great deal in communicating the tone and tenor of the film. Unfortunately, Nolan has yet to stop explaining things that are apparently noticeable. 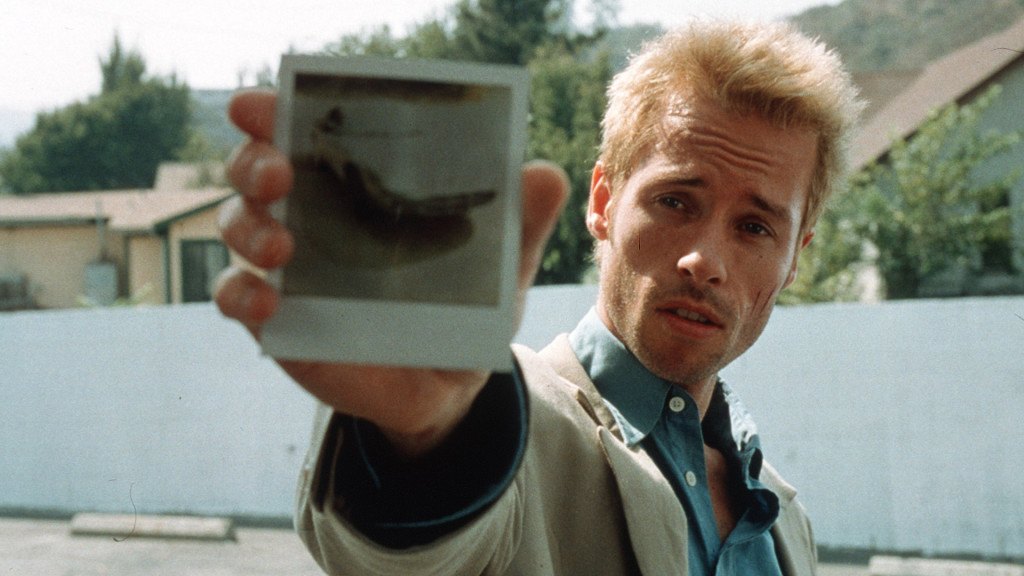 This is something that a lot of great auteurs grapple with. Even Kubrick, while being a genius of narrative and characters, couldn’t always manage to forge strong emotional engagement with the audience. But, while the cold narrative worked in favor of Kubrick in his towering masterpieces like ‘2001: A Space Odyssey’ and ‘The Shining’, it almost handicaps the emotional intensity of Nolan’s cinema. Movies like ‘The Dark Knight’ and ‘Following’ could have been emotionally devastating, but Nolan’s matter-of-fact direction, while entertaining, provides us with no emotional pay-off. This is something he can learn from the Russian master Andrei Tarkovsky, whose cinema is consistently heart-wrenching despite dealing with complex and decidedly obscure themes and philosophies. 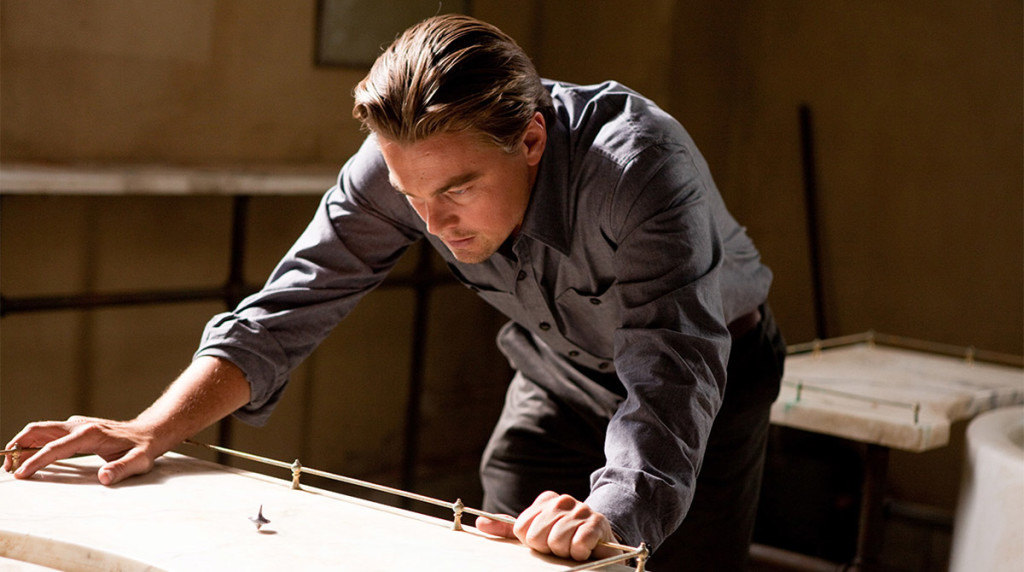 I am sure a lot of “Nolanists” would disagree, but this is something that has bothered me for a long time. The characters that the Nolans write have great potential, but rarely do they manage to break free from the shackles of their restrictive screenplay and exist as a separate entity. Paul Thomas Anderson, arguably the greatest American director working today, is a master of rich characterizations, and that makes every viewing more satisfying than the previous one, while Nolan’s cinema works backwards. Movies like ‘Inception’ and ‘The Prestige’ have tragic characters at the helm, but rather than focusing on their emotional conflicts and struggles, Nolan is more interested in what happens to them and more importantly, how it happens. And over time, the magic of the whole experience wears off. 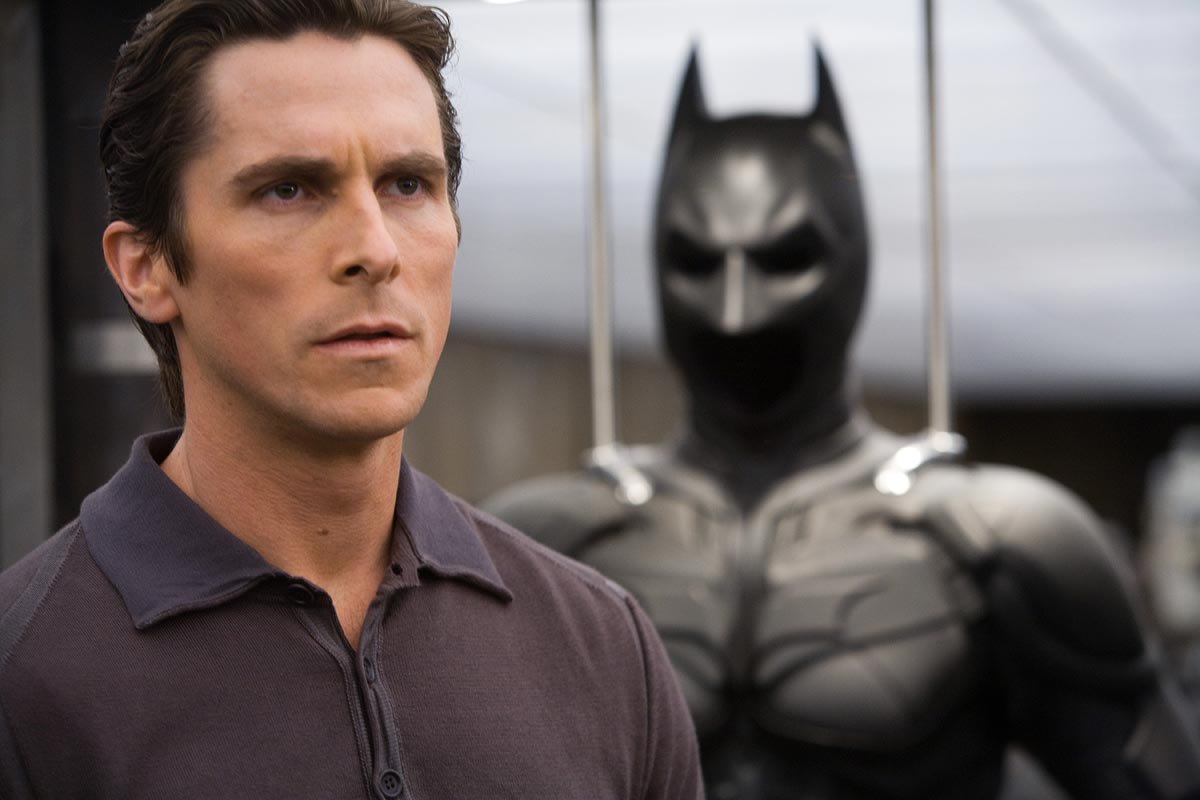 It goes without saying that unless you have great characterizations, you won’t have great acting. And with the sole exception of Heath Ledger as The Joker (whose genius has more to do with Ledger independently molding and interpreting the character), Nolan has not had a memorable character in his movies, the kind that will be remembered and talked about decades from now. Now, this is not say his movies have bad acting; to the contrary, they are always consistently good. But that is a given considering he always has the best actors in the business working with him – from Michael Caine, Morgan Freeman, Christian Bale and Leo DiCaprio to Anne Hathaway, Jessica Chastain and Marion Cotillard. But, he has never managed to push them to their limits, to drive them beyond their breaking points to create something truly masterful. Scorsese did that with Robert DeNiro (in ‘Taxi Driver’ and ‘Raging Bull’) and continues to do so even today with DiCaprio (‘Wolf of Wall Street’ and ‘The Aviator’), but Nolan lets them be in their comfort zone, and that is not the hallmark of an auteur at his best.

I would like to state here that the arguments presented above in no way mean that I don’t like Christopher Nolan. To the contrary, I love him and I continue to look forward to his cinema. If Steven Spielberg is the father of the modern American Blockbuster, Nolan rejuvenated the landscape of contemporary Hollywood with intelligent cinema. He was one of my favorite filmmakers early on in my life and continues to hold a special place in my heart. Also, I don’t think he has made a bad film till date and his ‘Memento’ is one of the finest films of the century.

But…. and this is a big but, I do not believe that there isn’t any room for criticism in art. Nobody is perfect, and no opinion is sacrosanct. Nobody is perfect and most of the times, the ultimate beauty of art is in these imperfections. But, often Christopher Nolan is regarded to be above these ideals of art, and his ardent admirers go berserk at the slightest hint of a critique. This kind of hero-worship is something I abhor and I believe measured criticism is an important part of admiring any artistic endeavor, cinema or otherwise.

So, to answer the question I asked earlier – Is Christopher Nolan overrated? My answer is yes, because I truly believe he has a long way to go before deserving the tag as the savior of Hollywood. You may disagree with me, and in those disagreements, lie the true joy of appreciating cinema.