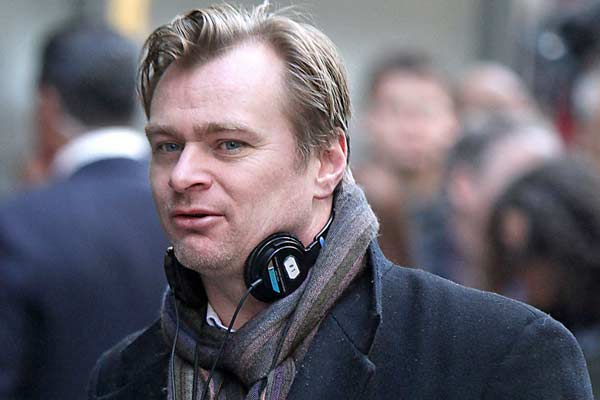 Finally, the news is out. Christopher Nolan next film will be WWII drama called Dunkirk, based on his own original screenplay.

The action adventure film, set during the legendary 1940 evacuation in France, will be led by yet-to-be-cast unknowns but Kenneth Branagh and Tom Hardy are currently in talks to join the ensemble.

The large scale film will be shot on a combination of IMAX 65mm and 65mm large format film photography, and shooting will begin in May.

Nolan will also produce the film with his longtime producing partner Emma Thomas.

Warner Bros. previously announced in September that Nolan’s next film would be released on July 21, 2017, but at the time the studio did not give any other details. (Source: THR)