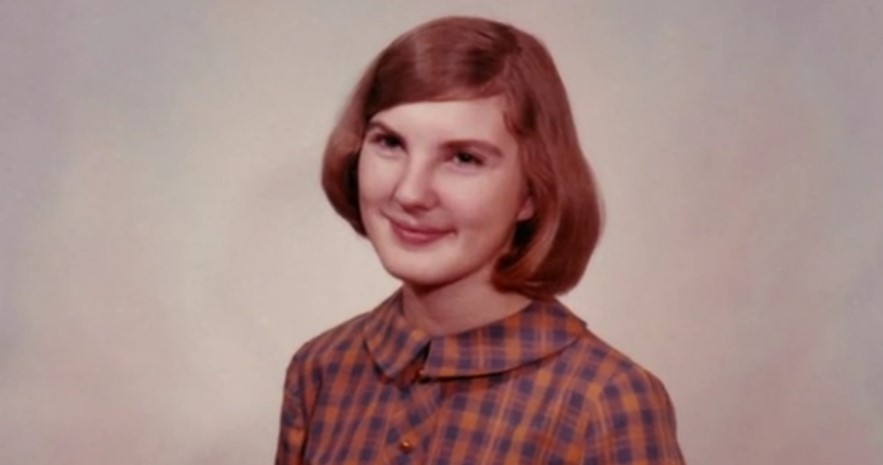 When Cindy Borton, a beloved member of the local community, was found brutally murdered at her home, the authorities initially suspected her husband. However, a confession later proved that it was someone else who was quite close to the family. Investigation Discovery’s ‘Murder Comes to Town: The Night Stalker Attacks’ delves into this very case. The culprit, James Bettis, faced justice more than a year after the murder. So, let’s find out more about this case then, shall we?

How Did Cindy Borton Die?

Cynthia Ann Dahms was born in Marshall County, Iowa, in May 1949. When she was around 20 years old, she married Robert Borton, a minister. Together, they had a son named John, and the family lived in Shenandoah, Iowa, at the time. While Robert worked at a car dealership in the same town, Cynthia worked three part-time jobs to make ends meet. On September 6, 1988, Robert came home during the afternoon to a horrifying crime scene.

Cindy’s husband found her dead on the floor in the kitchen of their home. She had failed to show up for work at a donut shop. Cindy was stabbed 29 times, and her throat was slit. There were clear signs that Cindy struggled with her attacker. The authorities ruled out robbery because there was no forced entry, and nothing of value was missing from the house, leading to the belief that Cindy knew her killer.

The investigators initially looked at Robert as a suspect. As per the show, he was the last person to have seen Cindy alive when he came home for lunch. However, Robert’s alibi checked out; he was at the car dealership. The authorities also looked into John, but likewise, he was confirmed to be at school around the time of Cindy’s murder. The investigation further stalled because there was not a lot of physical evidence present at the scene. 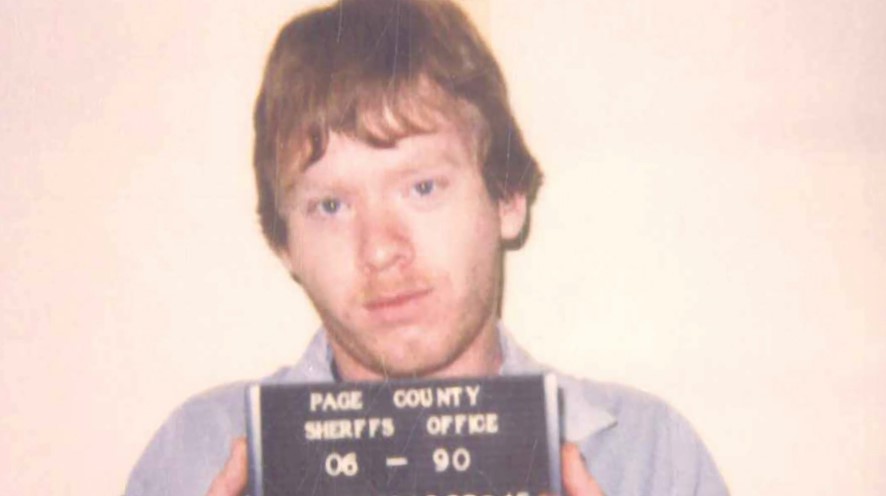 As the investigation continued, there were incidents of attempted arson in the city. On November 30, 1988, the police found a note at one such scene. The letter was signed by someone called the Night Stalker, and it mentioned two previous arson locations along with Cindy’s name. The note also warned of worse things to come in the days that followed. The police then caught a massive break in January 1989.

A person named Jack Johnson came forward with some information regarding Cindy’s murder. He stated that his friend, James Bettis, confessed to killing her. James was John’s best friend and a constant presence at the Borton household. According to Jack, James had been planning to kill Cindy for about a week. On September 6, he went to the Borton residence to ask Cindy if she could be his reference for a job application.

Once at home, James asked Cindy if he could have a glass of water. Then, he slit her throat twice. A struggle ensued, with Cindy trying to get to the telephone, but John put an end to that by disconnecting the phone. He then stabbed her multiple times in the chest and eventually left after placing a two-pronged fork in her throat. The authorities questioned James in February 1989, and he failed a lie detector test. Also, his fingerprints matched those found on the note left at the arson scene. Then 18, James was arrested for murder.

Where is James Bettis Now?

James had also written letters while imprisoned. In them, James explained that he originally wanted to kill his father because he hated him. However, since he was scared of his father, James decided to kill Cindy instead. He also told the authorities where they could find the murder weapon, a folding knife. In October 1989, a jury found James guilty of murder, and he was sentenced to life in prison without the possibility of parole. As per prison records, he remains incarcerated at the Clarinda Correctional Facility in Page County, Iowa.