CJ and Billy Vosseler Missing or Found: Where is Charles Vosseler Now? 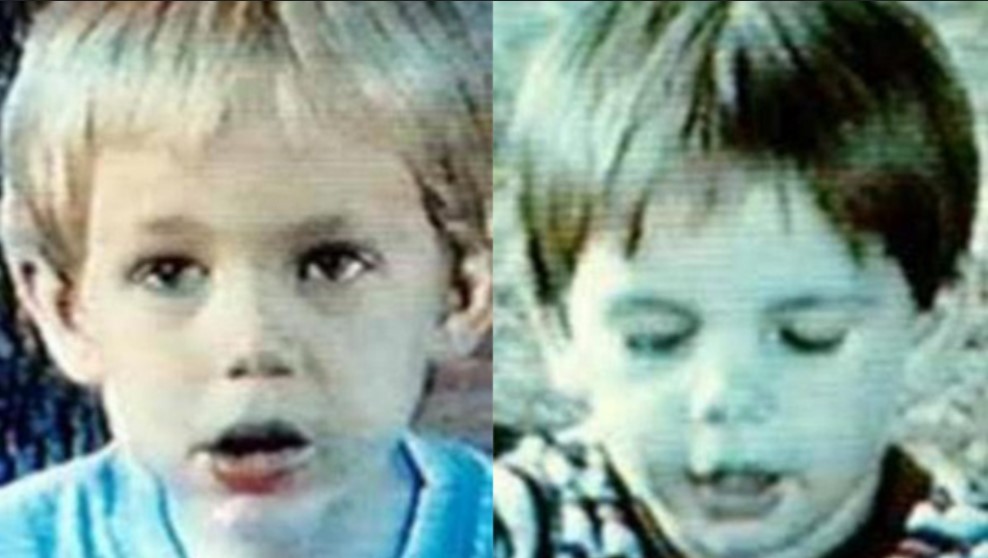 The residents of Rochester, New Hampshire, bore witness to a shocking incident when Charles “CJ” Vosseler Jr. and William “Billy” Vosseler went missing from their home on October 9, 1986. Although the police were initially reluctant to take on the case, they soon found evidence that hinted towards a kidnapping. Besides, it was also quite surprising how there were no photographs to identify the missing children, and the police had to make do with a baptism certificate. The case is meticulously covered in Netflix’s ‘Unsolved Mysteries: A Mother’s Nightmare.’ If you wish to find out if CJ and Billy have been found, we have you covered.

What Happened To CJ and Billy Vosseler?

Ruth Parker met Charles Vosseler, through a classified ad before getting impressed by his ideology of simple living. They got acquainted with each other over mail before marrying and settling down in Rochester, New Hampshire. With time, the couple became proud parents to their two boys — Charles Jason AKA CJ and William Martin “Billy” Vosseler, who were 3 and 2 years of age, respectively, at the time of their disappearance.

Ruth and Charles remained married for about six years. However, when cracks began to develop in their marriage, they decided the best course of action would be to get a divorce. Subsequently, Ruth and Charles got joint custody of their children; CJ and Billy would spend the weekdays with their mother while they’d be with their father on the weekends. This agreement was convenient for both parents and continued up until October 1986.

Since October 9, 1986, was a Thursday, CJ and Billy were in their mother’s house, waiting for their father, Charles, to pick them up. Charles arrived as scheduled, and after promising to bring the children back once the weekend was over, he drove off with them in his car. When Monday arrived, Ruth awaited the return of her children, but there was no sign of CJ or Billy. Nevertheless, her ex-husband soon called her up and shared that he was in his aunt’s place in Connecticut with the boys.

Charles promised he would bring them back the following day. Sadly, the next day arrived without any sign of the boys, and a worried Ruth decided that she should speak to her ex-husband face-to-face. That was when she received the first shock, as after reaching Charles’ office, she learned that he had closed down the company and let his employees go. Besides, she even discovered that Charles tactfully removed all of CJ and Billy’s pictures from her home. Thus, Ruth went to the police station with just a baptism certificate, hoping to report her children missing.

Are CJ and Billy Vosseler Found or Missing?

Charles “CJ” Vosseler Jr. and William “Billy” Vosseler remain missing to this day, although their mother, Ruth, hopes she will get to meet them again. When Ruth reported her children missing in October 1986, she said the police were reluctant to register a case of kidnapping. However, once they learned that Charles had driven off in a car registered in Ruth’s name, they reportedly took the case more seriously and began a thorough investigation. Yet, it was pretty tough to carry out a missing person search without photographs, and authorities couldn’t find any leads to help in the investigation.

Meanwhile, Ruth found out that Charles had cleared their joint account and wasn’t making any payment toward the car. She also gradually realized there were alarming signs before the disappearance as she discovered that Charles had sold his prized horse shortly before her sons vanished. Charles had even encouraged her to leave her job as a social worker, and reports claim that he tried to alienate Ruth from her friends and support system. Still, her realization came a little too late, and Ruth knew she had to fight with everything she had for her children’s safe return.

That is when Ruth’s friend came in clutch as, about six months after the disappearance, she remembered that there were a few home videos featuring CJ and Billy. Images from those videos were used to make posters as the police and the boys’ family urged the public to come forward with any information they might have. A 1988 tip even led the police to a property in Oklahoma where Charles had stopped by for a short time. Still, once authorities reached the site, they found that Charles had escaped after burning down the entire house.

Where Is Charles Vosseler Today?

Although the police were unable to apprehend Charles Vosseler in Oklahoma in 1988, they learned that back then, he was going by the alias of Dr. Charles Wilson, the identity of one of his old college friends. Besides, authorities were confident that Charles had outside help as it seemed impractical for him to remove all evidence, burn the house down, and escape by himself. That was when the FBI put a warrant out for Charles’ arrest and charged him with a count of unlawful flight to avoid prosecution.

However, even with agents on the lookout for him all over the country, neither Charles nor the children, CJ and Billy, have been spotted as of yet. The arrest warrant against Charles Vosseler is still active. Apart from putting him on their wanted list, the FBI announced a cash reward of up to $25,000 for any information that could lead to his location.

The authorities also consider Charles to be armed and dangerous and believe that he, as well as Billy and CJ, would be traveling under assumed identities. He is said to have contacts in several states, including Florida, New Jersey, Connecticut, Pennsylvania, as well as Oklahoma, and authorities have asked the public to approach him with caution.