Clint Greenwood Murder: How Did He Die? Who Killed Him? 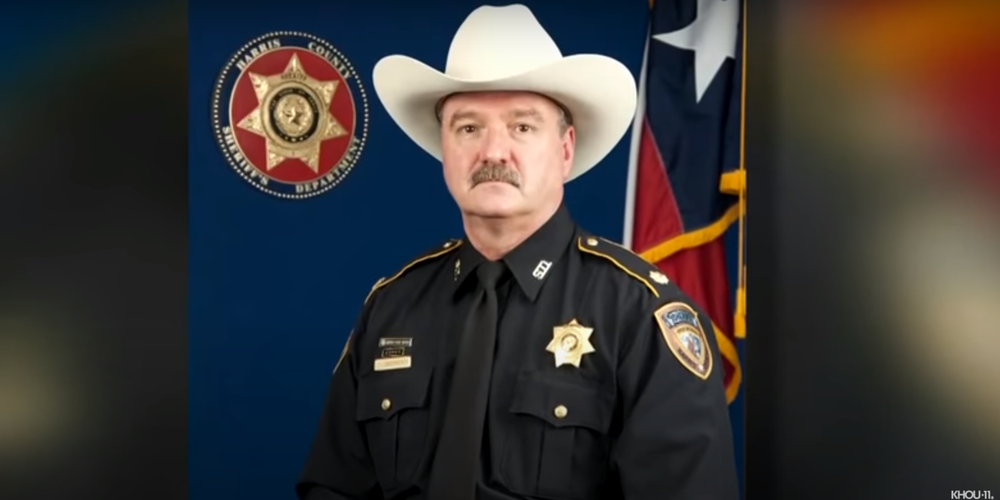 Investigation Discovery’s hit true-crime series ‘See No Evil’ delves into the senseless murder of a veteran law enforcement officer in the episode titled ‘Blue Blood’. The officer in question is Clint Greenwood, at the time Harris County Precinct 3 Assistant Chief Deputy Officer. He was killed on April 3, 2017, outside the Baytown courthouse in West Baker, Baytown, Texas. Let’s take a closer look at the details of this case.

How Did Clint Greenwood Die?

Harris County Precinct 3 Assistant Chief Deputy Clint Greenwood was ambushed and gunned down by an unidentified-at-that-time man, just as he was reporting for duty outside the Baytown Courthouse. Greenwood radioed in for help and within minutes, Life Flight arrived to airlift him to Memorial Hermann Hospital. It was at the hospital that he succumbed to his gunshot wound and died.

Greenwood was a Rice University graduate who had a 30-year career with Harris County. He had just accepted the job with Precinct 3 three months before his death. Prior to that, he used to be a Major with the Harris County Sheriff’s Office where he presided over the Internal Affairs department. Greenwood also previously worked as a prosecutor and as an investigator in the Harris County District Attorney’s Office. His loss was widely mourned by the law enforcement community and his funeral venue was bursting to the seams with attendees.

The Baytown police launched a full-scale manhunt as soon as Greenwood’s murder was reported. For a week, the investigators searched everywhere for the gunman who had shot Greenwood. They found out, a week from the date of the attack, that the shooter was already dead, having taken his own life the very next day after he killed Greenwood.

The investigating officers identified the killer through surveillance pictures and a rental car he had rented using his real name. The man who allegedly killed Greenwood was Bill Kenny – or William Francis Kenny, a 64-year-old Baytown resident who had been nursing a 5-year-long grudge with the Harris County Sheriff’s Office. Kenny even had a website that was dedicated to his longstanding hatred for the Harris County Sheriff’s Office. Kenny’s website contained meticulously filed audio recordings, emails, and posts which contained accusations of corruption against the law enforcement agency. None of his accusations were supported with any evidence, however, and can be considered the ramblings of a seriously disturbed man.

His strange obsession with the law enforcement office and its perceived corruption started in February 2012, when a 911 caller made a domestic dispute call against Kenny. His ex-father-in-law called 911 and reported that Kenny had “gone nuts” and was threatening him. Cops responded at Kenny’s home and an incident report was filed but he was not charged with anything and that was that. Kenny’s wife divorced him soon after. After that, Kenney began relentlessly emailing and calling the Sheriff’s Office regarding his “case”. Even though he was never officially charged, he became rather obsessed with the allegation and grew increasingly frustrated by the law enforcement’s lack of response. In the accusations of corruption on his website, he named many officers, including Major Clint Greenwood, several times.

It is not entirely clear why Kenny chose Greenwood as his target, but it could possibly be because Greenwood was the highest-ranking official on his list of supposedly corrupt officers. Kenny had grown paranoid that Greenwood was deliberately avoiding his calls and emails. After Kenny shot Greenwood dead on April 3, 2017, he committed suicide (using the same gun) outside the Ben Taub Hospital on April 4, less than 24 hours after he killed Greenwood.