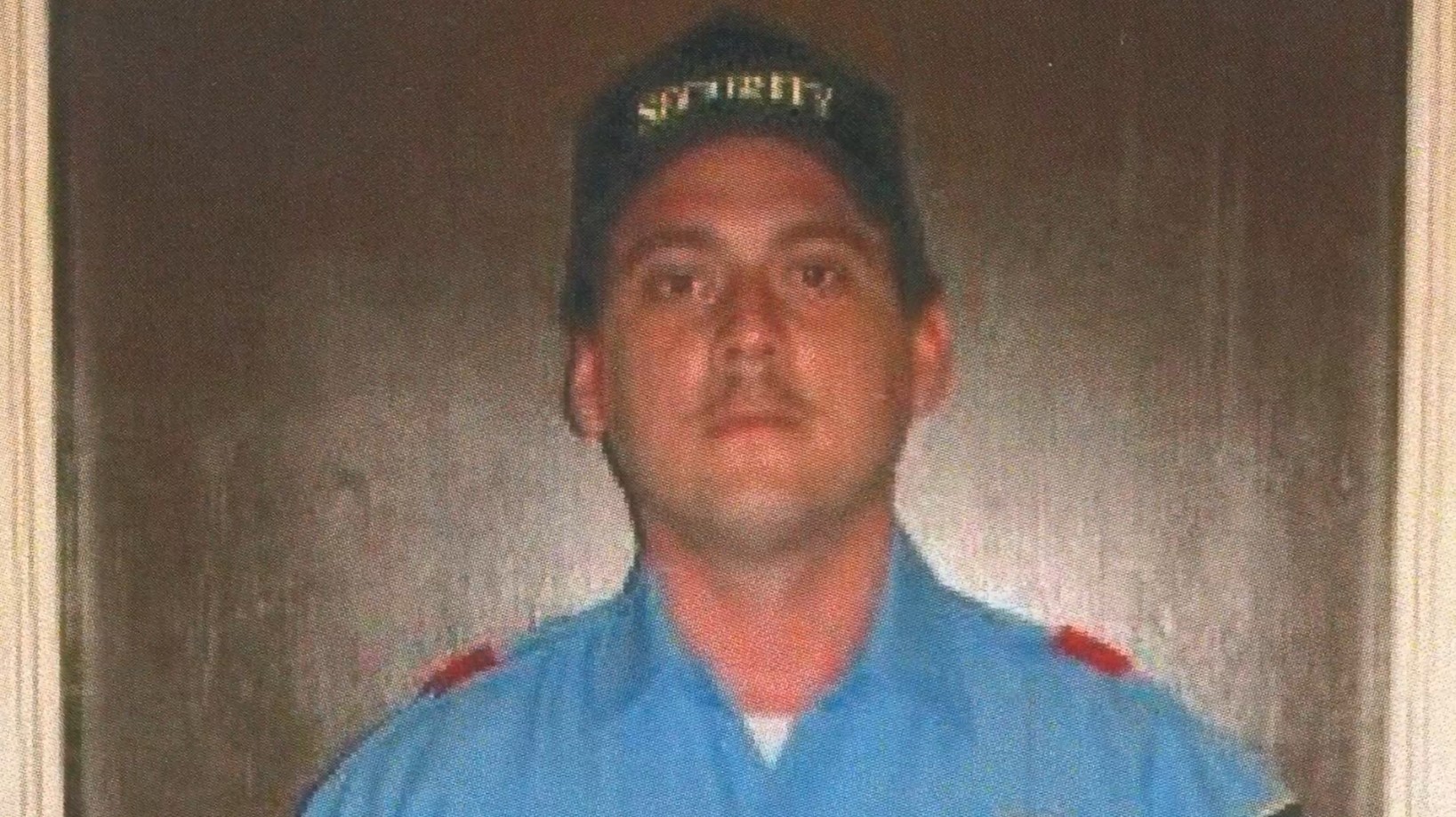 In a horrifying turn of events, Joy Hummel, her father Clyde Bedford, and her five-year-old daughter, Jodi, were gruesomely murdered in their home in Kennedale, Texas. The house was then set on fire in a terrifying crime of passion that shook even the most hardened police officer. Investigation Discovery’s ‘Signs Of A Psychopath: Now They Lay Me Down To Sleep’ draws a vivid picture of the murder and shows how the subsequent police investigation unraveled a sinister plot closer to home than expected. Let’s delve into the details of this crime and find out if the perpetrator is dead or alive, shall we?

How Did Clyde Bedford, Jodi, and Joy Hummel Die?

Joy and her husband, John Hummel, resided in their Kennedale, Texas, family home along with their five-year-old daughter Jodi and Joy’s 57-year-old father, Clyde Bedford. The Hummels had quite a good standing in society, and people believed Joy and John to have a reasonably happy marriage. The lively Jodi was also loved by her friends and close ones alike, and neighbors suspected nothing until the day a triple murder left them all petrified.

On December 17, 2009, the Kennedale police were informed of a fire in a nearby residence. Once the fire was put out, the police entered to find Joy Hummel brutally stabbed to death. It appeared to be a crime of passion as she was stabbed over 30 times, which was later determined to be the cause of her death. Jodi Hummell and Clyde Bedford’s battered and bruised bodies were also recovered from the residence, and an autopsy later certified that they had suffered blunt force trauma and were beaten to death. Surprisingly, John Hummel was nowhere to be found and when questioned, stated that he wasn’t present at the time of the crime.

Although the investigation into the murders suffered initially for lack of leads, John Hummel’s seemingly convenient absence at the time of the murders seemed suspicious to the police. Authorities conducted several interviews with people close to the family but were unable to figure out why anyone would want to take three innocent lives. However, the show stated that a witness came forward and mentioned how John and Joy’s marriage had hit a rough obstacle.

According to the show, John wanted a divorce from his wife because he wanted to be with a woman he met at a gas station. However, unable to talk about his decision clearly, he seemingly chose a horrifying way out and planned bloody murder. Reports say that the triple murder wasn’t John’s first attempt at killing his family, as previously, he tried to poison their food with rat poison. Nevertheless, that plan was a failure as the food was thrown out on account of getting spoiled. 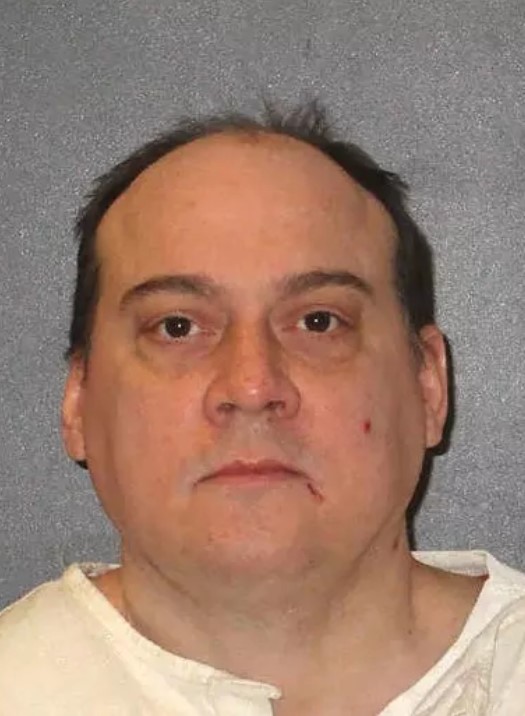 With such incriminating evidence, the police fixated on John as a person of interest. However, authorities realized that he had already fled to Oceanside in California before they could get a hold of him. An arrest warrant was then issued for John, and a few days later, he was arrested when he tried to cross over to Mexico from California.

Once the police began interrogating John, he confessed to all three murders and claimed that he had no idea what came over him. He stated that he was contemplating leaving his wife when Joy interrupted him making him fly into a rage and stab her to death. He then bludgeoned Jodi and Clyde with a baseball bat before setting the house on fire. Thus, with a complete confession on their hands, the police finally charged John with murder.

Is John Hummel Dead or Alive? 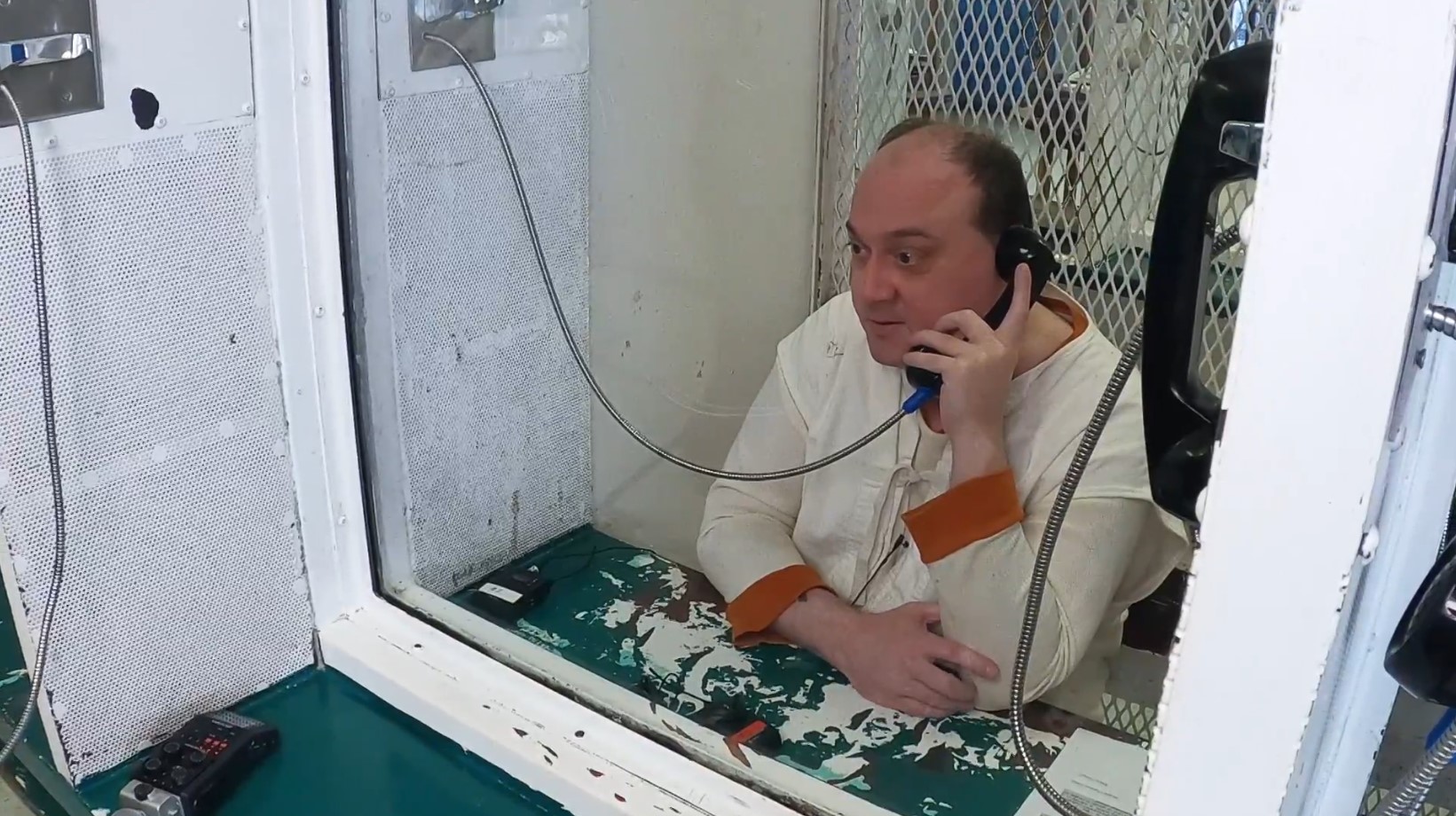 John Hummel has since passed as the state of Texas executed him for his involvement in the murders. Once in court, John was convicted for the capital murders of Joy Hummel and Clyde Bedford. As a result, he was sentenced to death in 2011. Following the conviction, John tried numerous ways to overturn it, but his efforts were in vain. He was initially scheduled to be executed on March 18, 2020, but the coronavirus pandemic ended up delaying it. Thus, on June 30, 2021, he was finally executed through lethal injection and appeared quite regretful about his actions before breathing his last.

Read More: Bruce Miller Murder: How Did He Die? Who Killed Him?